Mention Moschino and words like camp and fun would easily come to mind. The Italian luxury house is best known for its tongue-in-cheek, theatrical presentations; especially so ever since American fashion designer Jeremy Scott was appointed creative director in 2013. From collaborations with Barbie to riffs on McDonald’s golden arches on the runway, fantastical creations that play with irony and pop culture are to be expected of Jeremy Scott’s Moschino. Case in point? Last season’s runway show offered surrealist dresses in the shape of drawers, grandfather clocks, harps, and lamps.

This month, Moschino’s upcoming spring/summer 2023 womenswear collection is set to be presented during Milan Fashion Week. Over the past 24 hours, the brand has been cryptically teasing its show with an animation of red balloon letters being inflated. For more clues as to what Jeremy Scott might unveil on the runway this time, one could take a look at their most recent menswear collection for SS23, where the artistry of fashion illustrator Tony Viramontes patterned the collection of ’80s Buffalo style suits. As for the front row? An eclectic crowd of attendees such as Gigi Hadid, Tom Daley and Heidi Klum. 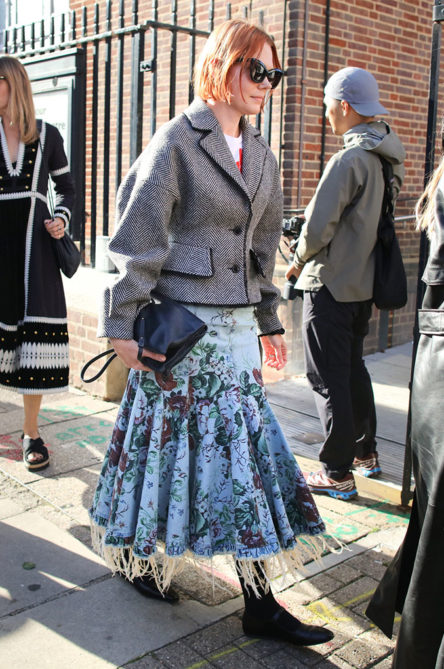 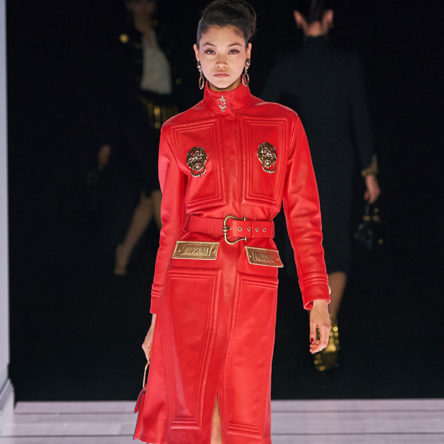 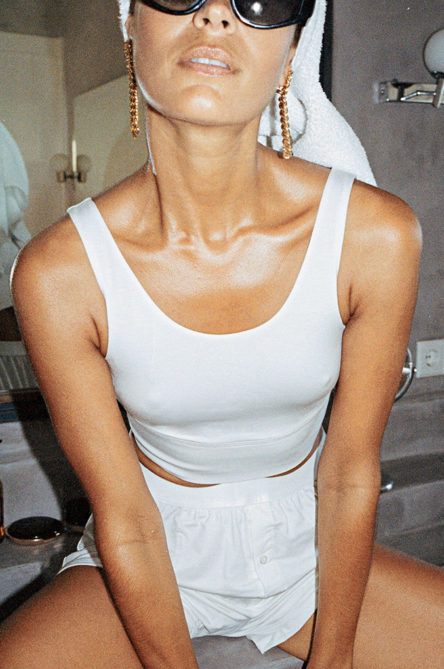 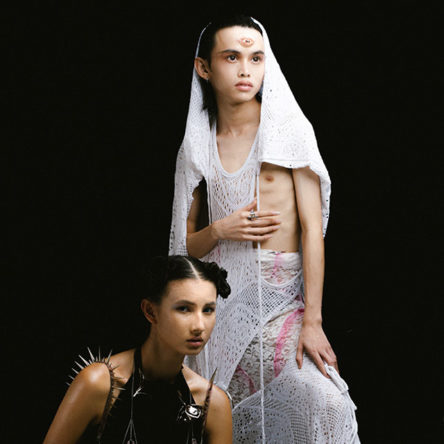