“I’m just a lucky guy,” says Jeremy Scott regarding the epic cast of his Moschino autumn/winter 2021 show and short film inspired by Old Hollywood and nostalgic fashion favourite, The Women. “I was able to make some major iconic reunions…” Shalom Harlow—“basically the Greta Garbo of fashion”—stars alongside Carolyn Murphy and Amber Valletta – who had not modelled together in a decade – while other veteran supers Kirsty Hume, Liberty Ross and Karen Elson sparkle in Scott’s fabulously campy fashion. “I love having a surprise guest star,” he enthuses of his muses, who also include close friends Stella Maxwell and Winnie Harlow. “They all appear in my mind when designing.” 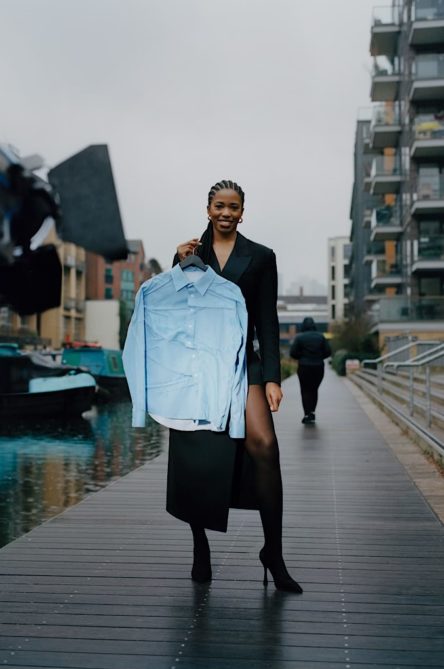 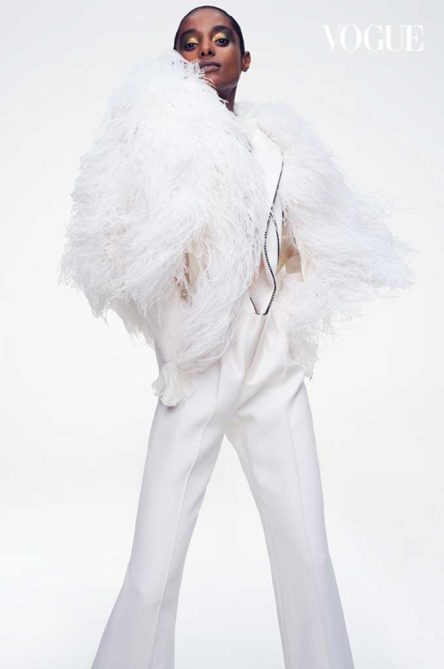 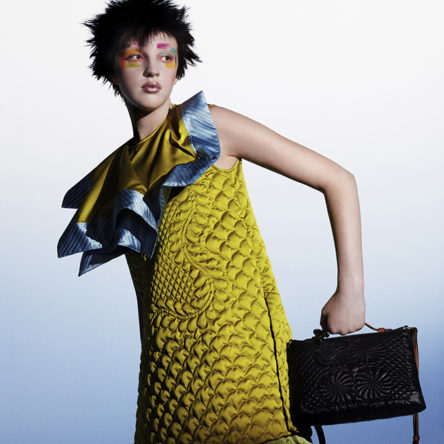 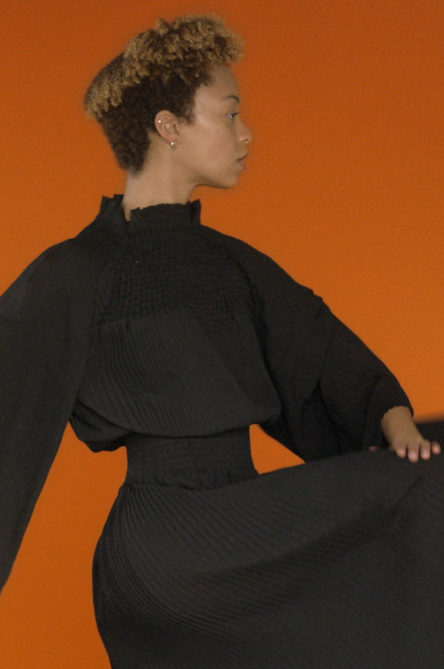 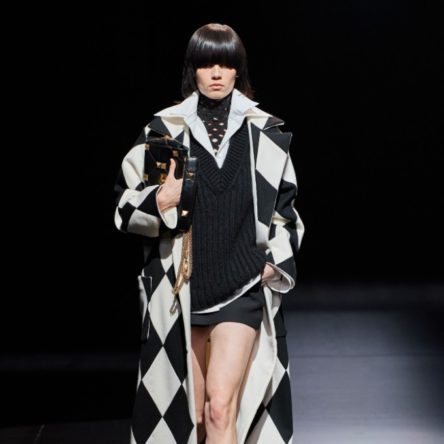