Google Zendaya + Roberto Cavalli and the search engine serves up well over 500,000 results. Last November, the best-dressed young superstar on the planet chose a vintage Cavalli dress from the year 2000 that featured a gold snakelike spinal cord structure on an otherwise bare back for a red carpet appearance promoting Spider-Man in Paris.

The label’s current designer, Fausto Puglisi, has had no trouble attracting celebrities to his revived version of Cavalli—see Jennifer Lopez’s Marry Me press tour, for starters. But the Zendaya dress was a sort of standard bearer for this collection in the sense that it rendered its wearer drop-dead sexy without in any way being a pushover. Getting sexy right is a complicated job in a post-#MeToo world, when Gen-Z and Millennial women designers are managing the task quite handily. For backup, Puglisi had Maria Sophie, the last queen of Naples and a real ball buster, on his moodboard, alongside the historian-turned-novelist of feminine empowerment Lisa Hilton. But even without them he’s doing a bang-up job without making sexy into the be-all and end-all of his m.o.

First the less obvious stuff. This is the most surprising aspect of Puglisi’s Cavalli remodel: Never before has this label called upon the tartan maker to Queen Elizabeth II for its plaids. Whether a plaid has indeed ever appeared on a Roberto Cavalli runway is up for debate; but either way, Puglisi brought his minimalist’s eye for sharp cuts—yes, I said minimalist—to tailored pieces.

As for how he’s getting sexy right, much of it comes down to the collection’s fetish aspect. His Cavalli women looked comfortably in control in his cage dresses. Lingerie dressing quickly emerged as a key theme on day one of Milan Fashion Week. All credit to Puglisi, it won’t be long before another young star makes a red carpet hit out of his update to the Zendaya dress, which transfers the game of conceal/reveal to the front of the torso. 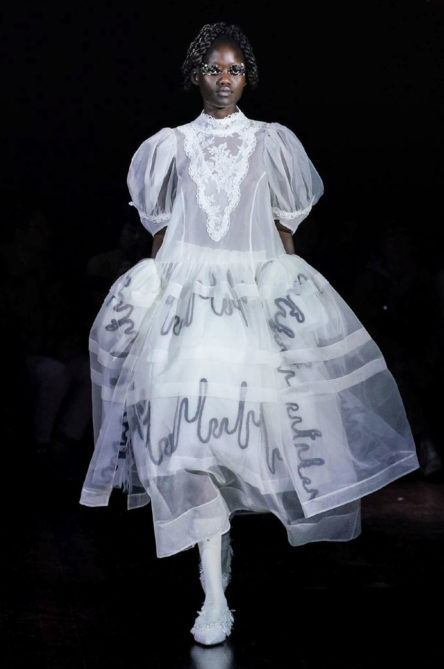 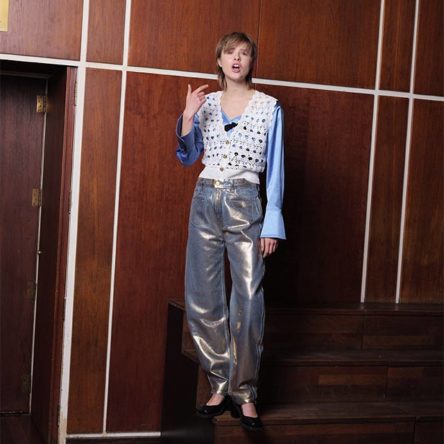 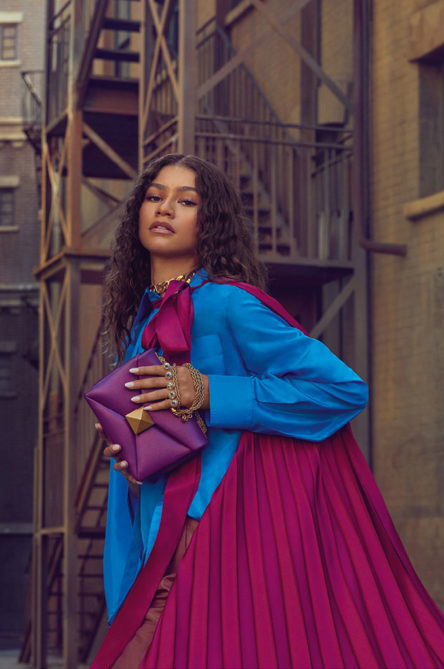