A certain strength comes with the mention of Prada. As of late, the luxury house’s runway epitomises the bold and modern femininity that the Prada woman might assume today; especially ever since the design needles of Miuccia Prada and Raf Simons have been decidedly melded and weaved together. Both constantly seeking to reinvent the ‘Prada-ness’ that hangs in the air with an exact attitude known to its clientele.

For the upcoming spring/summer 2023 show set to be presented at Milan Fashion Week, the set-up is one that seems to mysteriously loom over the pair’s obsessions with technology and its deepening presence in our realities. Titled ‘A Primitive Experience from the Unfiltered Mind of Nicolas Winding Refn’, the past 24 hours have seen the luxury maison tease the cryptic collaboration with the Danish film director, who is most famously known for his film titled Drive, starring Ryan Gosling. The teaser, neon-soaked and drenched in techno mania with a hauntingly cyber soundtrack, hints at an artful interrogation of our screen-led lives that we might expect to see on the runway.

This disruptive approach to their collections is hardly one that comes as a surprise, considering their constant draw to the art world; Simons even going as far as dabbling in interior design collaborations on days he’s not working on his clothes. To ponder over how the artistic mind of Refn might come into play on the runway this time around then, one might look to their most recent menswear presentation for SS23: where contradiction was mixed into the uniform classics by means of odd fabric combinations and playful questioning of formal attire codes. Off the runway—we’re expecting the scene to be a scintillating affair, with A-list attendees such as Emma Watson, Hunter Schafer and South Korean actress Kim Tae-Ri to be some of the possible names we can look out for amidst the front row. 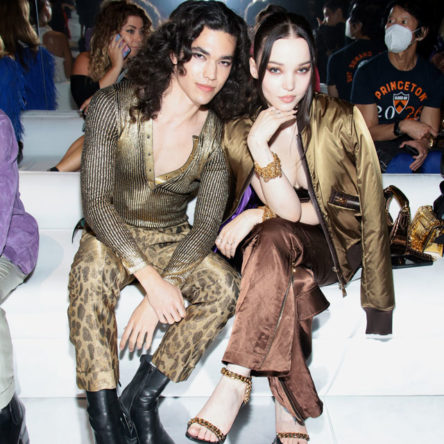 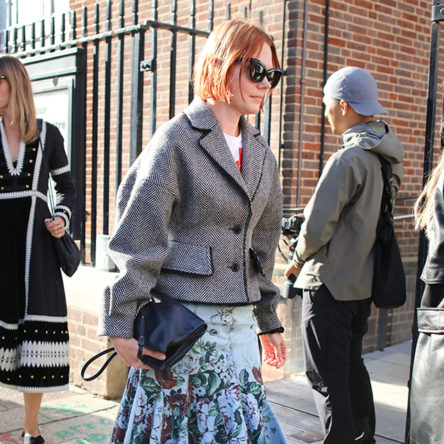