One of fashion’s biggest capitals held everyone’s locus of attention this past week: as New York Fashion Week for the spring/summer 2023 shows brought life to the concrete grey of the Big Apple. Where scene stalwarts such as Tommy Hilfilger and Carolina Herrera made their reliable return to the runway, alongside adventurous attempts to forge new ground for themselves: see Peter Do’s definitive choice to have NCT’s Jeno open his show. This time around, an overarching sense of reflection and sentimentality seemed to loom in the air. Entire runways were devoted to celebrating brands’ classic signatures—think Fendi’s 25th anniversary show for its Baguette Bag—whilst nostalgia made its way through Tom Ford’s harking back to the 80s for an old romance of the sheer and sexy.

But whilst the runway remained poignant in its delivery, it was really the spectacle out on the streets that set the city ablaze. With some of fashion’s biggest houses taking the celebrations up a notch and Vogue World making its big move on some cobbled path out in lower Manhattan, it was only natural that some of the biggest names of fashion, film and music would be called upon. From the supermodels of yesteryears taking turns to bring their A-game to the shows to all the much-adored stars making their presence felt as streets thronged with fans and paparazzi alike, the Big Apple saw its liveliest hours yet since the pandemic first came to town.

Screen darlings in the vein of Anne Hathaway, Sarah Jessica Parker and Sydney Sweeney shone bright from the front row, whilst musical heartthrobs Conan Gray and Shawn Mendes turned up exuding calm confidence alongside other young stars like Sabrina Carpenter, Dove Cameron and Madison Bailey. K-pop idols took a good slice of the buzz as well; Seulgi of Red Velvet and Twice’s Dahyun showed up for Peter Do and the Michael Kors Collection respectively.

And their arrivals—notably done in style—were undeniably felt amidst the crowd. See the best of celebrity style from New York Fashion Week this time around, below.

Red Velvet's Seulgi at Peter Do

Doja Cat at Bronx and Banco 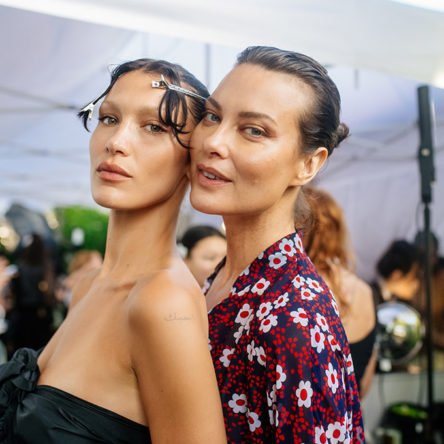 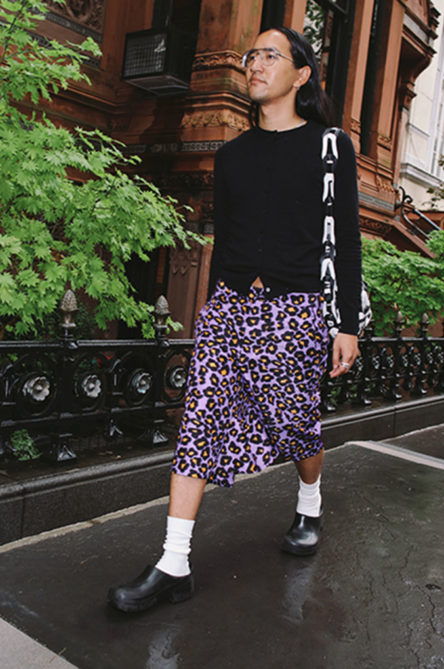 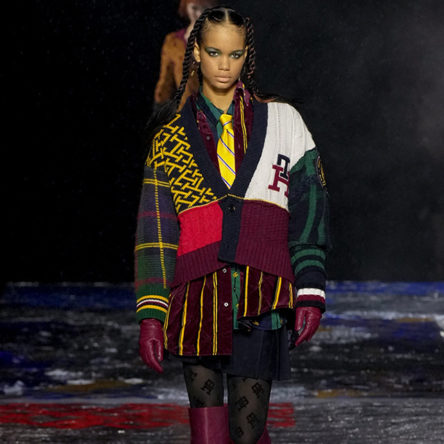