The scene at Dion Lee today was like a lookbook by the New York-based Australian designer come to life. In the space—an empty floor in a Hudson Yards building with a breathtaking view of the city’s skyline—a line up of influencers, models, and more stood around in full looks by the brand. All tall, slender, and muscular. All very cool. All, of course, very Dion Lee.

The label’s offering usually teeters between day and night. Its knits and cargos feel both rave-ready and casual enough to wear during the day, while its mini skirts, leather separates, and dresses feel dressed up enough for an evening out—perfect for a day-to-night-to-day lifestyle. But for spring Lee expanded on both ends of the spectrum. His very chic and well cut tailoring and denim (in a just-right grayed out wash) offered a more dressed up daywear assortment, while his floor-length slinky knit dresses and skirts and metallic fringe separates introduced a true evening selection.

Backstage after the show, Lee said that this season he honed his interest in patterns of anatomy. “I like to place things on the body in a way that relates to the structure of our form,” he said in reference to his cutouts and layering. This is something Lee does extremely well. He understands the human shape, particularly the muscular and slender type he prioritises in casting, and knows precisely what areas of the body to uncover or enhance. His clothes are incredibly sexy, they’re alluring and exact, aggressive but curiously inviting. It would be interesting to see him build around other body types, as one often sees his clothes out in the city and they tend to adapt well to different shapes.

Lee also experimented with moto language over the summer (perhaps a nod to Rosalía’s Motomami? He did outfit her tour, after all). These padded and more industrial fabrications worked surprisingly well with Lee’s recurring monstera leaf motif, which now bled past tops and dresses into footwear and handbags. He said he looked to establish a relationship between nature and what he sees in his daily city life. The designer also introduced a scuba capsule, the bodysuit of which wouldn’t look out of place in a club—it’s Dion Lee, after all. 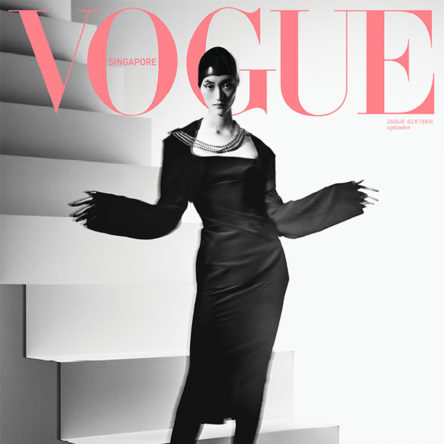 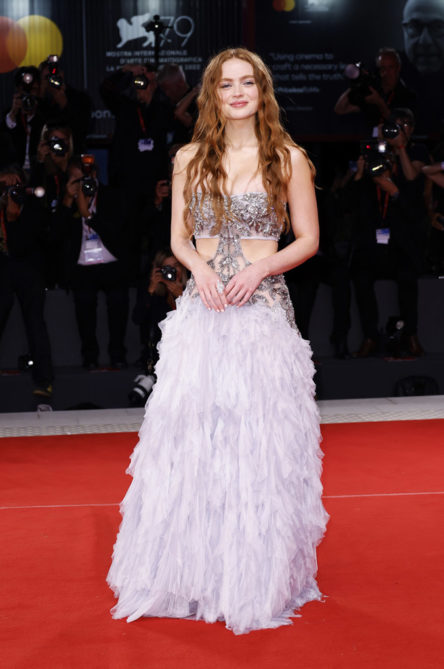 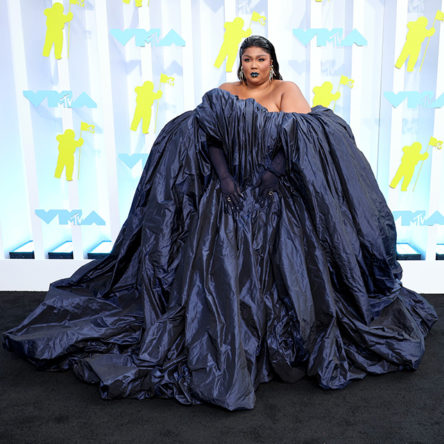 The best red carpet looks from the MTV VMAs 2022