Fashion forward and talented,  Latin stars like Bad Bunny and Kali Uchis have recently been topping the charts on the Billboard Hot 100s with genres like Latin Reggaeton and pop. Television shows like Elite and Money Heist have topped streaming sites as well. Latin celebrities and artists have become muses for designers and have collaborated with them to produce limited releases, while others have been selected as ambassadors for different maisons.

It’s no surprise then that these stars have a legion of fans on our shores. Sporting a massive following in Singapore, artists Rosalía and Anitta have conquered the hearts of many, topping charts with hits like La Fama and Envolver respectively. However, that’s not all. Latin actors Danna Paola and Manu Rios both made lasting impressions on fans thanks to their appearances in Elite and have constantly wowed fans on the red carpet. With Paola securing an ambassadorship with Fendi and Manu working closely with Moschino for his debut at the Met Gala, each artist has had a huge impact on fans with their respective styles.

Here, Vogue Singapore wraps up the five influential and fashionable Latin artists that are rising amongst fashionistas.

Back in February,  Bad Bunny was revealed as the face of Jacquemus. Though one of his most memorable looks to date remains a cropped pink dress from the French brand, this fashion chameleon has also shown off his penchant for design via a collaboration with Crocs. Just like his songs, Bad Bunny’s style is eccentric and eclectic which allows him to experiment with different silhouettes—further solidifying his place on this list.

Latin pop princess Danna Paola is as multifaceted as they come. From singing to modelling, the brand ambassador for L’Oréal and Puma has also recently landed a deal with Italian maison, Fendi. Opting for more feminine clothing that flatters her body, Danna Paola’s closet revolves around pastel colours, dresses and mini skirts. Exuding confidence in bodycon dresses and flowy maxi skirts, Danna’s style is one to cop should you want to showcase your body and blossoming femininity.

Having recently starred in Versace Men’s campaign, singer, songwriter and actor Maluma has been taking over the fashion circuit. This Colombian star may have debuted on YouTube, but he has since steadily conquered the music industry with hits such as ‘Chantaje’ and ‘Felices Los 4’. Currently, Maluma is in partnership with German sportswear giant Adidas, which perfectly aligns with his preference for streetwear ensembles. Often sporting an eye-catching statement piece to top off his outfits, Maluma is great at making an entrance be it by layering necklaces, a shiny metallic trench or a studded-fringe jacket.

A star on the red carpet, Manu Rios gave us a treat when he walked down the Met Gala in Moschino by Jeremy Scott earlier this year. A fashion standout from Netflix’s cast of Elite, Manu is making big waves in the fashion scene, showing up at events in Valentino and Prada, most often spotting Moschino.  This Spanish-style star often sports a polished, signature black look and occasionally the preppy style. Ever ready to walk down a red carpet, Manu is one to watch as he adapts and adopts brands into his personal wardrobe.

Grammy award winner Rosalía is making big waves in the fashion department. While she occasionally dresses sensually in her music videos, fans will know that the star’s wardrobe revolves around an ever-evolving dark academia style, often opting for more sexual skirts and dresses, paired with an oversized preppy blouse or blazer. 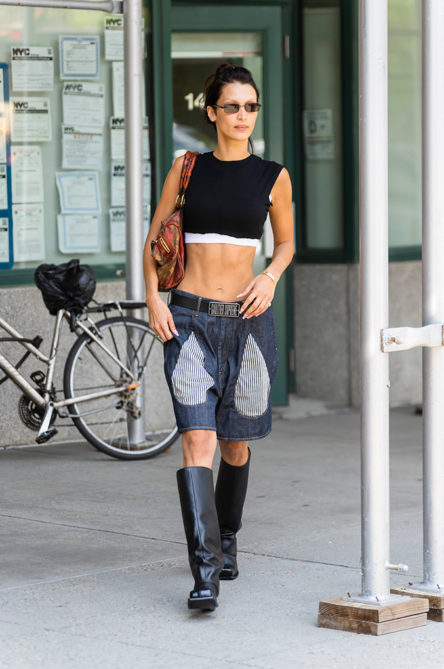 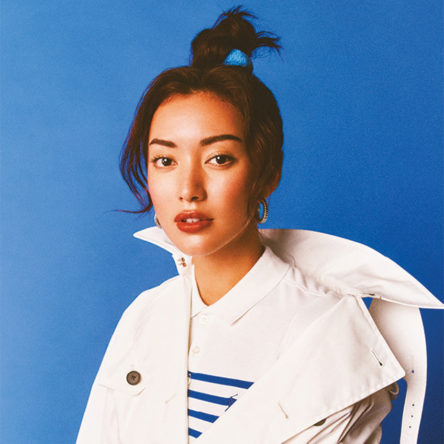 From runway to augmented reality: Hanli Hoefer on self-expression through fashion 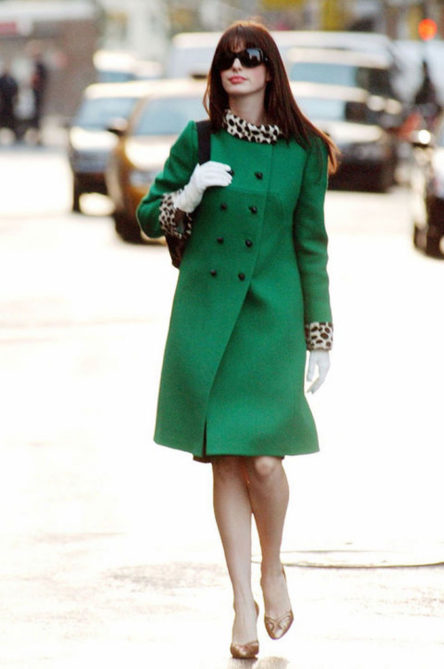 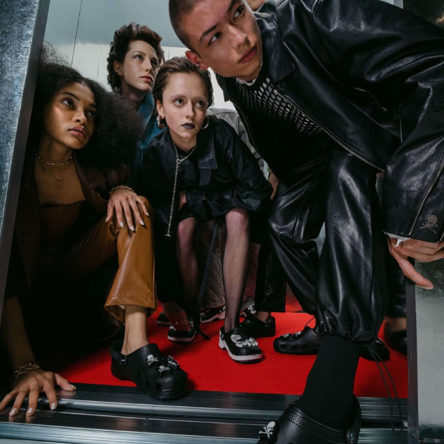 A lesson in styling Crocs, according to these celebrities