Fashion month has undeniably ended on a high; Paris Fashion Week’s final day line-up alone was testament to that. From Chanel to Louis Vuitton, industry heavyweights clearly knew exactly how to perform on the runway; Virginie Viard played up her familiar signatures with an undeniable edge whilst Nicolas Ghesquière’s trademark codes of futuristic-meets-feminine garments was playfully elevated in his details.

But as we know it: no fashion week could possibly pass by without its fair share of buzz from the glinting scene out on the streets, where showgoers and style mavens alike come together to share in their love for sartorial expression. And the stakes seem to have been raised further this year, as fashion enthusiasts swarmed the City of Light to physically attend the shows and soak in the ebullient atmosphere of the Parisian streets—a far cry from the virtual processions that had ruled the course of events for over two years.

And what of outside the shows? The mood is joyfully elevated by means of the highly-anticipated arrivals that can be expected at every show. Throngs of paparazzi and excitable fans await with their devices in hand as their much-adored A-list stars and personalities make their descent onto the various locations that have been transformed for the runway—where they’ll claim their seats in the front row. In immaculate style, of course.

This time around, the girls of mega group Blackpink made their much-awaited appearances at the fashion shows—considering their appointment as global ambassadors for each of their respective luxury maisons; Jisoo for Dior, Rosé for Saint Laurent and Jennie for Chanel. Elsewhere at Valentino, Zendaya imbued a mood of confident ease in a monogram-embellished suit, joining the likes of Ashley Park, Florence Pugh and Simone Ashley at the Pierpaolo Piccioli’s spring/summer 2023 show.

Spot all the stylish celebrity arrivals we saw amidst the Paris Fashion Week crowd this year, below. 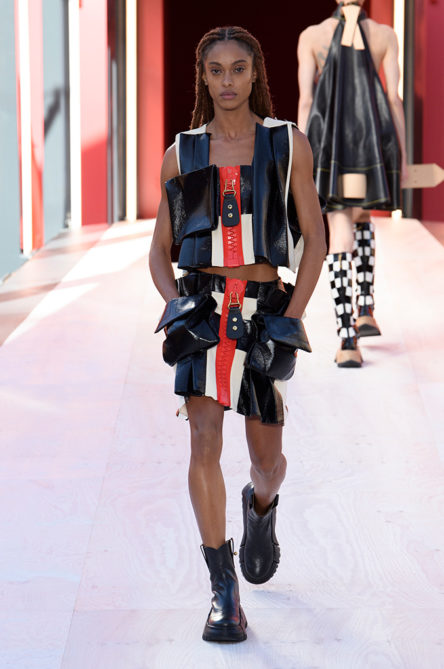 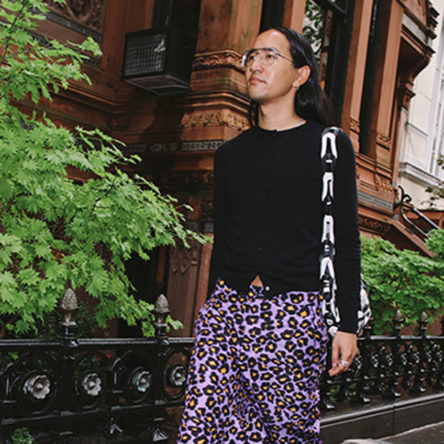