Designers are no stranger to the world of dance: Gabrielle Chanel designed costumes for the 1924 ballet, Le Train Bleu; Viktor & Rolf has designed for the National Ballet; and Jean Paul Gaultier had a close creative relationship with French choreographer Régine Chopinot.

In 1995, Thierry Mugler sent the likes of Pat Cleveland and Jerry Hall dancing on what looked like a circus-meets-dancehall. When the late Lee Alexander McQueen presented his spring/summer 2004 collection, his models didn’t strut—they danced. Then there was Moncler’s dance flash mob that stormed New York’s Grand Central Station for its autumn/winter 2011 collection.

After hours: What will we wear to party now that nightlife has paused? 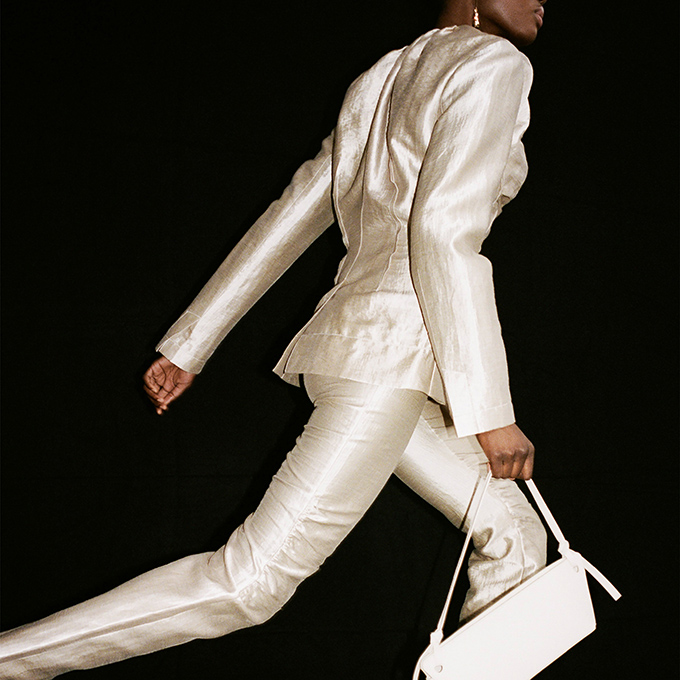 Fashion’s infatuation with dance has not waned. But this pas de deux takes on a different strain in 2021. Today, dance in fashion is a digital call for connection. As fashion shows continue to be experienced remotely and virtually, designers have turned to dancers and performers to shake up the tried and tested catwalk formula in an attempt to make up for the lack of physical proximity.

“Dance moves an audience to feel for the fashion presented and draws the audience close. Fashion, after all, is made to be seen in movement.”

“The love affair between fashion and dance is enduring and meandering, which situates recent collaborations in a longer history of technology, movement and aesthetics,” says Angelene Wong, a PhD student researching the intersection of fashion and performance. “Fashion-dance collaborations happening right now definitely take on a different tone.”

For Burberry’s spring/summer 2021 offering, Riccardo Tisci enlisted a white-clad crew who performed a macabre dance, live-streamed on the gaming platform, Twitch. He expressed in his show notes: “I wanted to create this incredible experience bringing together technology, live performance and to then explore the dialogue they have with each other.”

This season’s dalliance with dance is telling of fashion’s relationship with technology and the moving image. Where fashion photography used to be mostly still and static, the rise of video has allowed for designers and dancers alike to fully harness the magic of movement and connection.

“When dance is experienced through a screen, there are other elements that can come into play, such as framing, effects, cut scenes and transitions,” says movement artist and dancer, Maybelle Lek. “The audience becomes more than just a spectator, but also an observer, a voyager or any role that the choreographer or director wants you to experience.”

The same can be said of the changing state of fashion presentation. Over at Maison Margiela, John Galliano collaborated with Nick Knight to produce a 45-minute film, interspersed with scenes of tango. Also of note was the season’s campaign imagery—choreographed gestures captured in blurry motion, with an abundance of splashes as dancers made contact with a wet dance floor.

“The traditional and monotonous rhythm of the fashion runway has been broken up by the cinematic, rich and virtuosic movement of dancers that tell a different, and often more inclusive, story of the body,” Wong adds. “This is where fashion found its way back to dance. Dance moves an audience to feel for the fashion presented and draws the audience close. Fashion, after all, is made to be seen in movement.”

At Gucci, Alessandro Michele’s fascination with the art form lies in the talents that captivate us. In the seven-part film series, GucciFest, episode four is dedicated to the theatre and its resident performers. Michele recruits famed German choreographer, Sasha Waltz’s dance troupe, Sasha Waltz & Guests, to star in this episode, also featuring them as one of the many faces for the brand’s spring/summer 2021 collection.

As a dancer, Lek has had to pivot to remote performance, too. “Watching dance through a screen reinforces that idea of a fourth wall,” she tells me. “Dance film has certainly been a great alternative that has provided performers and choreographers like myself opportunities to still present our work to audiences even though we’re living in a time when physical contact or proximity is not encouraged.”

Like fashion, dance is intimately and deeply about live connection. Lek shares that the sensations we feel in our bodies when we watch a live dance performance—the feeling as though we’re moving with a dancer onstage—is known as kinaesthetic empathy. “That is the magic of live performances to me.”

For as long as remote presentations and virtual collections stick around, the experience of fashion has been and continues to flatten. But for designers, dancers and audiences, it seems dance provides us with an antidote that restores movement, freedom and rhythm. Until fashion returns to pre-pandemic levels of physical contact, we can rest assured that the art of dance is holding down the fort with kinaesthetic—and sartorial—empathy. 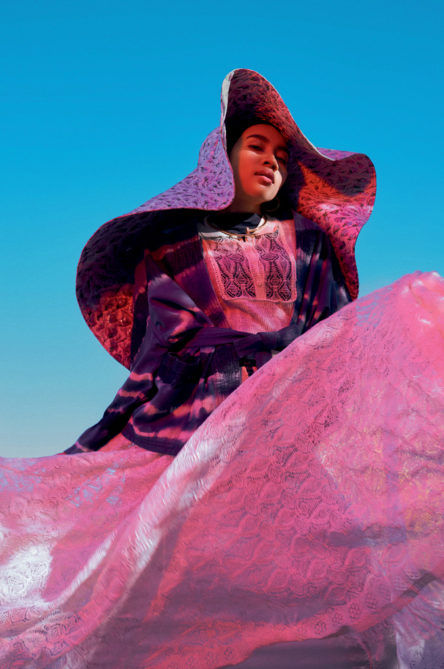 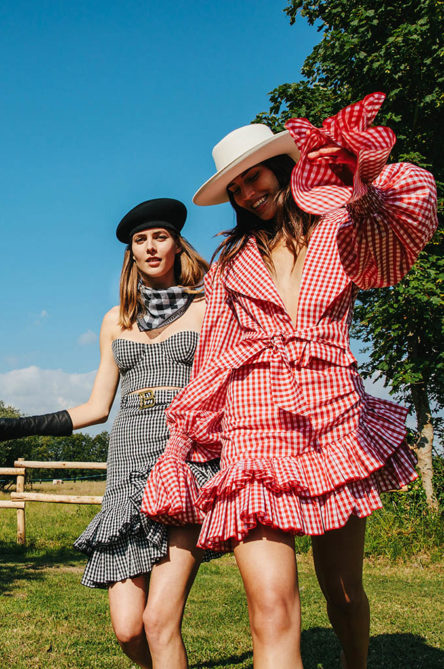