After two years and a nearly $10m renovation financed by the City of Paris and the house of Chanel, the Palais Galliera has emerged as the French capital’s first permanent fashion museum, with twice the space to display its own collections and to host ambitious temporary exhibitions such as this one.

Counting more than 350 pieces arranged in 10 chapters, Gabrielle Chanel: Fashion Manifesto explores how an enduring style signature was forged, and the extent to which the designer and her brand were one and the same. It features outfits and objects from a collection compiled over the past century and now owned by the Galliera, the Chanel Patrimoine archives, and museums and private collectors from all over the world, including Vogue’s Hamish Bowles (a column dress in beige lace from the 1930s).

House icons—the tweed suit, leather accessories, costume and fine jewellery, such as a Comète diamond brooch from 1932; and an original bottle Chanel n°5 from 1921 (with an excerpt of Marilyn Monroe’s famed 1952 interview, in voiceover)—occupy dedicated spaces both on the main floor and in the new Galeries Gabrielle Chanel, downstairs.

“No one has ever seen so much Chanel in one place,” offered Miren Arzalluz, the newly appointed director of the Palais Galliera, during a preview of her debut show.

“So much has been said about Gabrielle Chanel’s life, but we really wanted to focus on the woman and her work. On the one hand, there’s the way Chanel designed for herself; on the other, there’s how she became her own brand, her own image, and women wanted to look like her. There’s something intangible about that, but what she conveyed—about independence, ambition, youth, and freedom of movement—is very present here. We’re talking about a woman who created a style and was loyal to it her whole life. She was never a victim of novelty. That’s very of the moment.”

Read more: 11 of the most memorable fashion shows in history

On a recent afternoon, the last little black dress—an ethereal evening number, circa 1934, in chiffon layered over lace with a draped bodice, two black panels trailing in back, and strass-embroidered shoulder straps—arrived from the Chanel archives, boxed and swathed in tissue paper, for mannequinnage, or mounting. It’s a ritual that can take hours, and even up to a day for the most fragile pieces, explained Rosa Ampudiaedusa, who manages archival pieces for Chanel Patrimoine, as she set about sewing a light layer of padding around the mannequin’s hips so that the dress would fall just so.

Read more: An ode to the formidable Chanel J12

Elsewhere in the soaring, gilded main salon, an early sailor top in jersey dating from 1916 leads to a succession of day ensembles — including pieces Chanel herself wore—and evening attire from the Années folles that stand, deceptive in their simplicity, on specially made mannequins reprising the nonchalant posture Chanel and her models became known for. What’s most striking is how difficult it is to pin a date on many of these pieces (several of the fringed numbers, notably, spring to mind).

“Chanel loved fringe for its movement, but also because it doesn’t wrinkle when you travel,” commented head curator Véronique Belloir. Pointing out a floral lace dress with cut-out edging, or a midnight-blue sequinned bolero cardigan once owned by Diana Vreeland, she added, “When you look closely at these pieces, you understand the style and the specificity. With Chanel, it’s all about mastery. It’s never the dress for the sake of a dress; it’s the dress for the woman.” 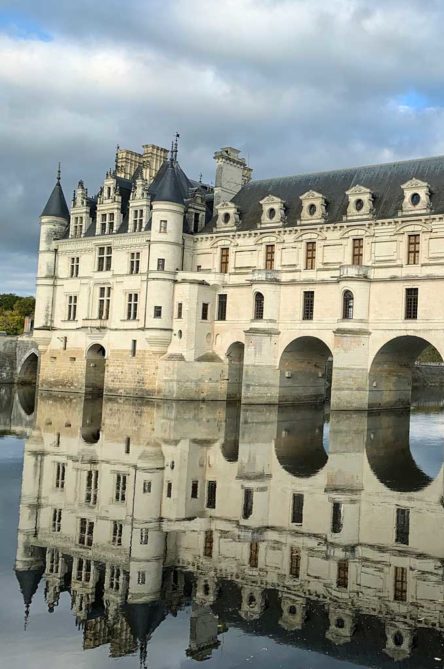 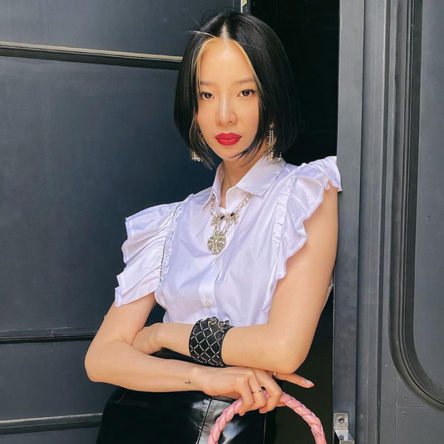