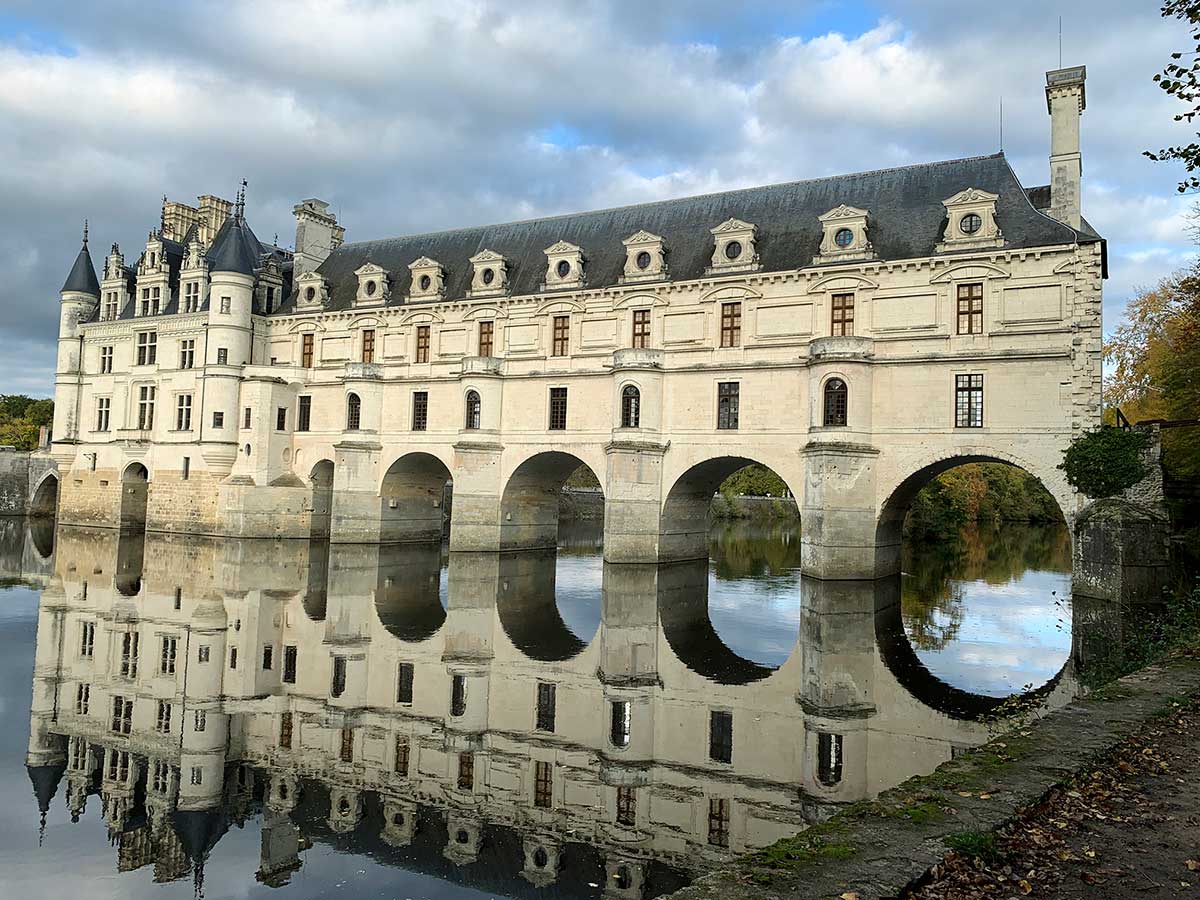 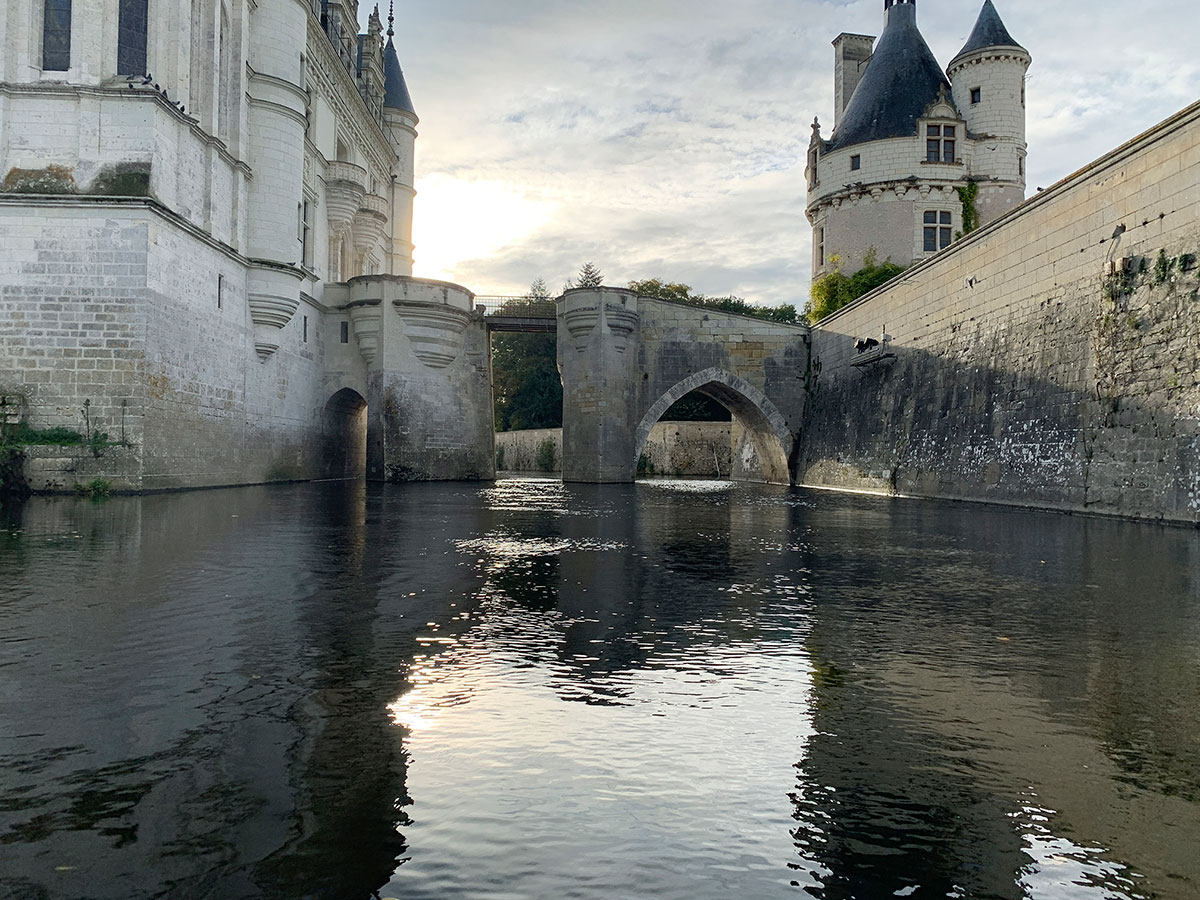 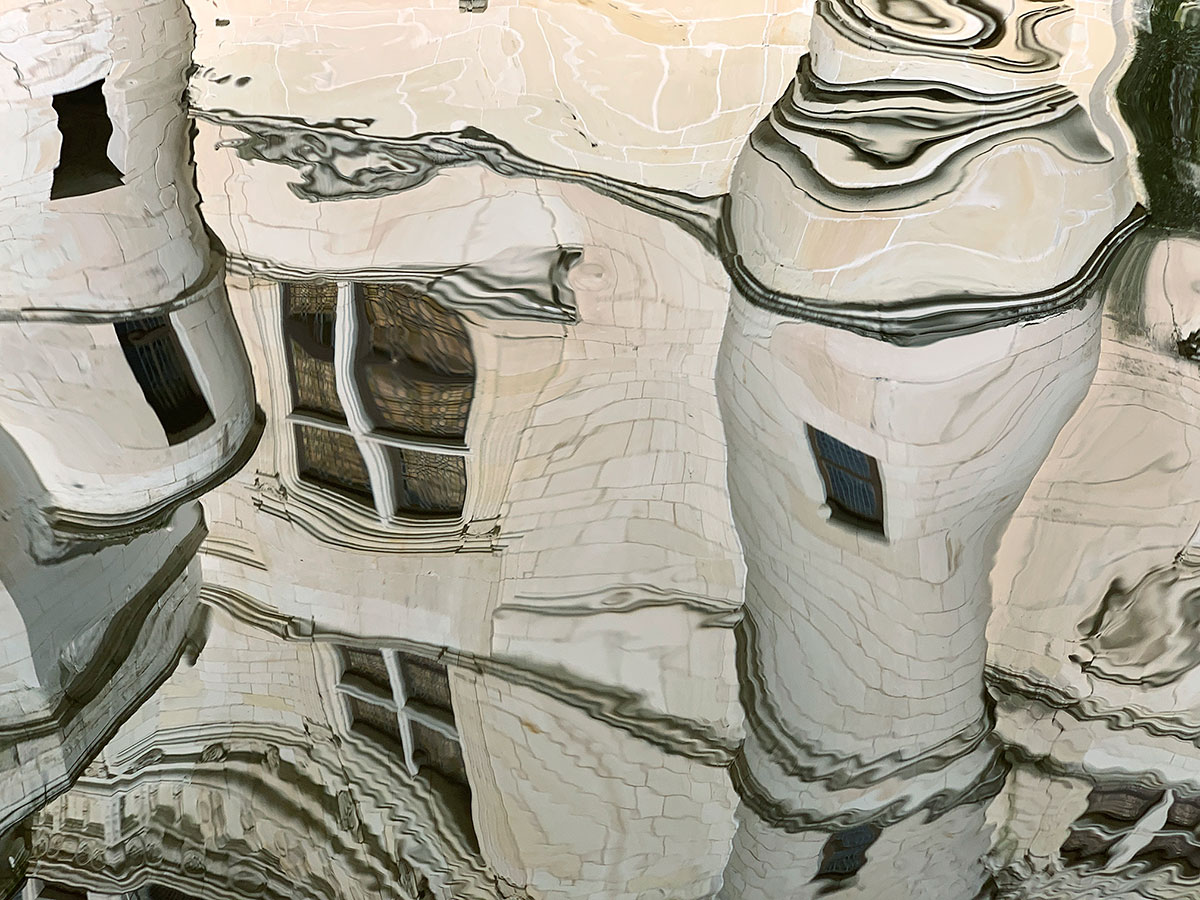 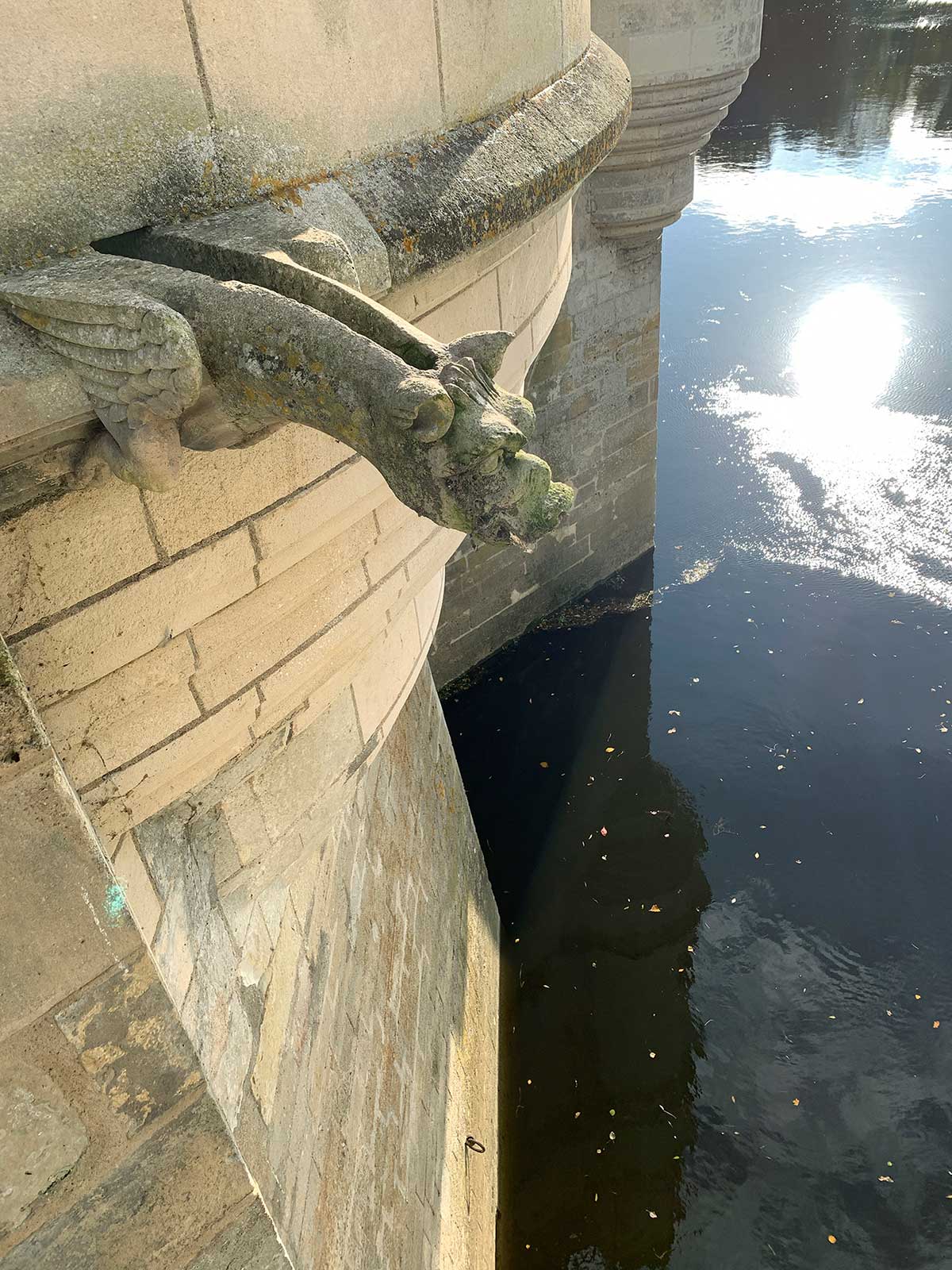 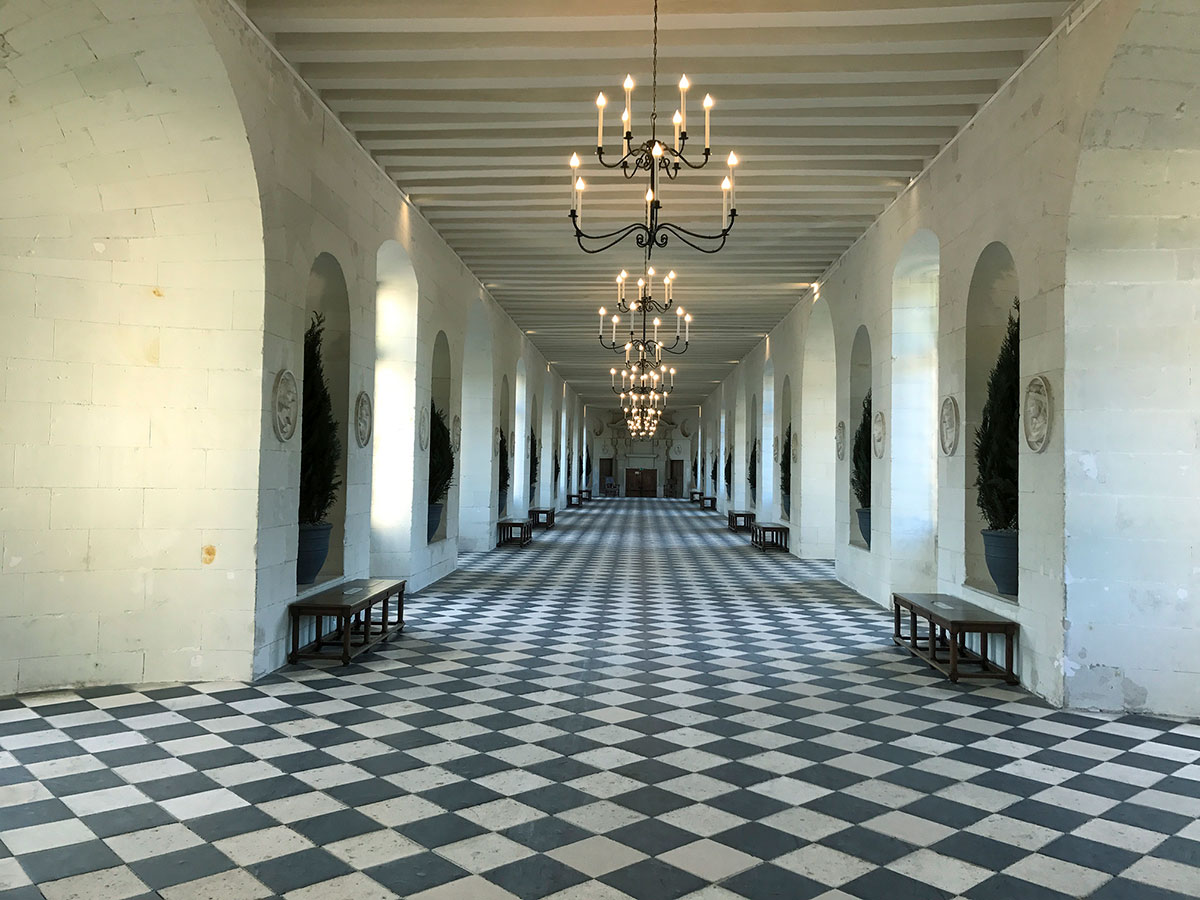 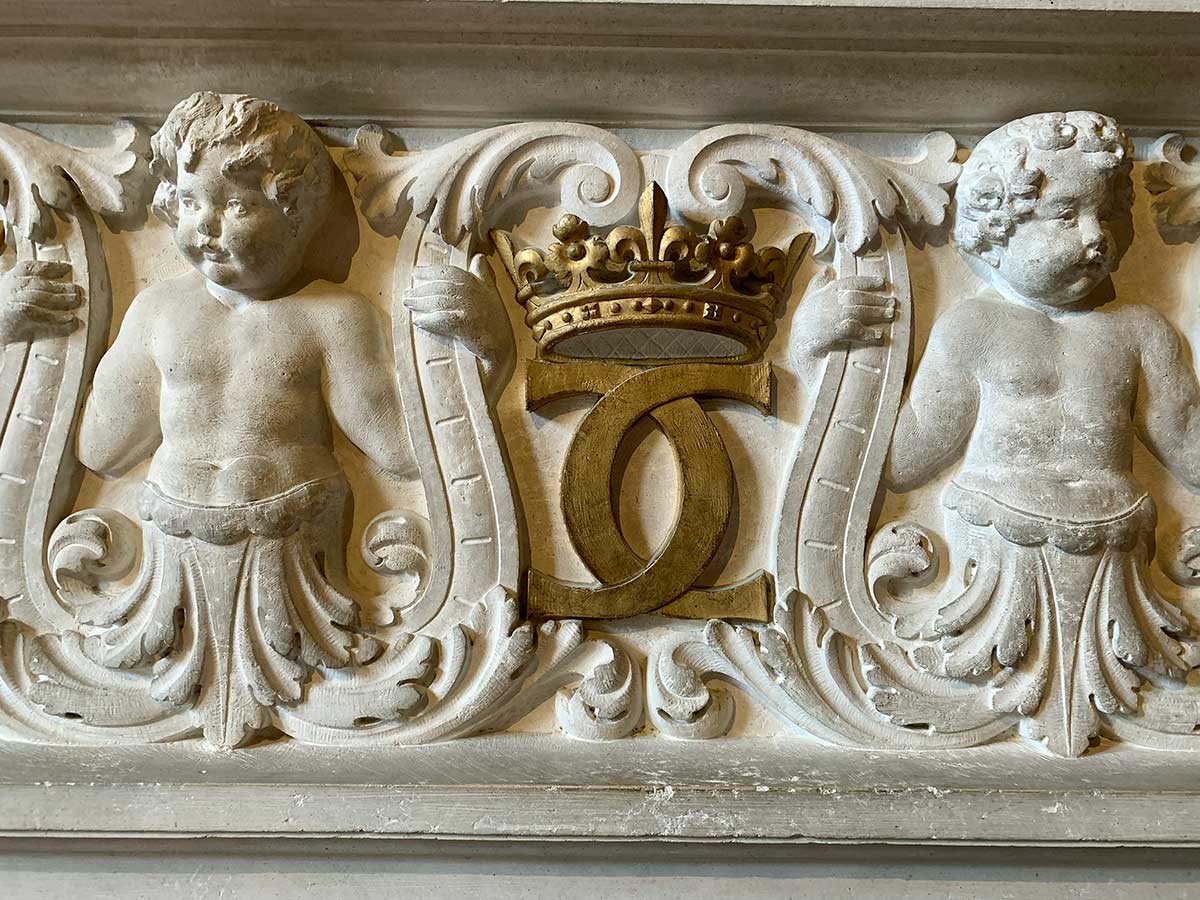 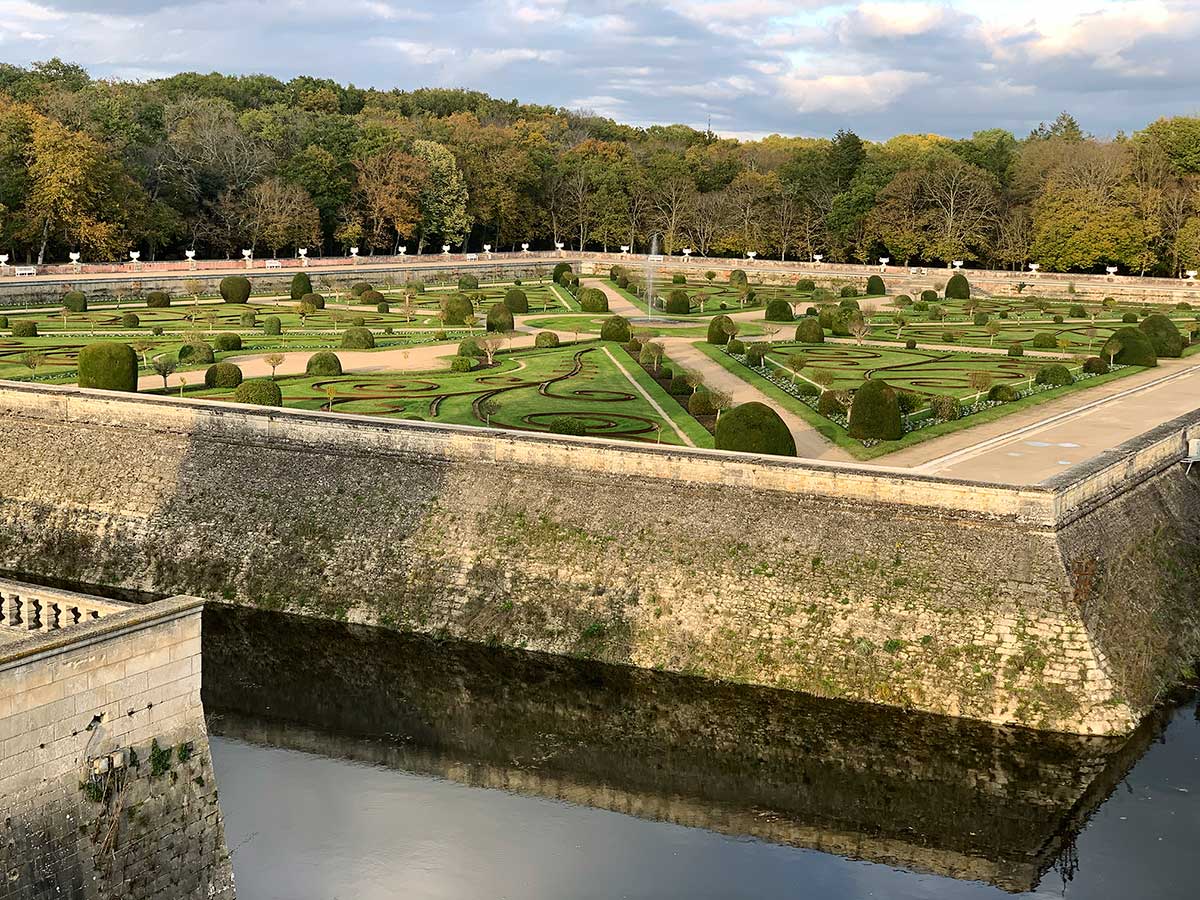 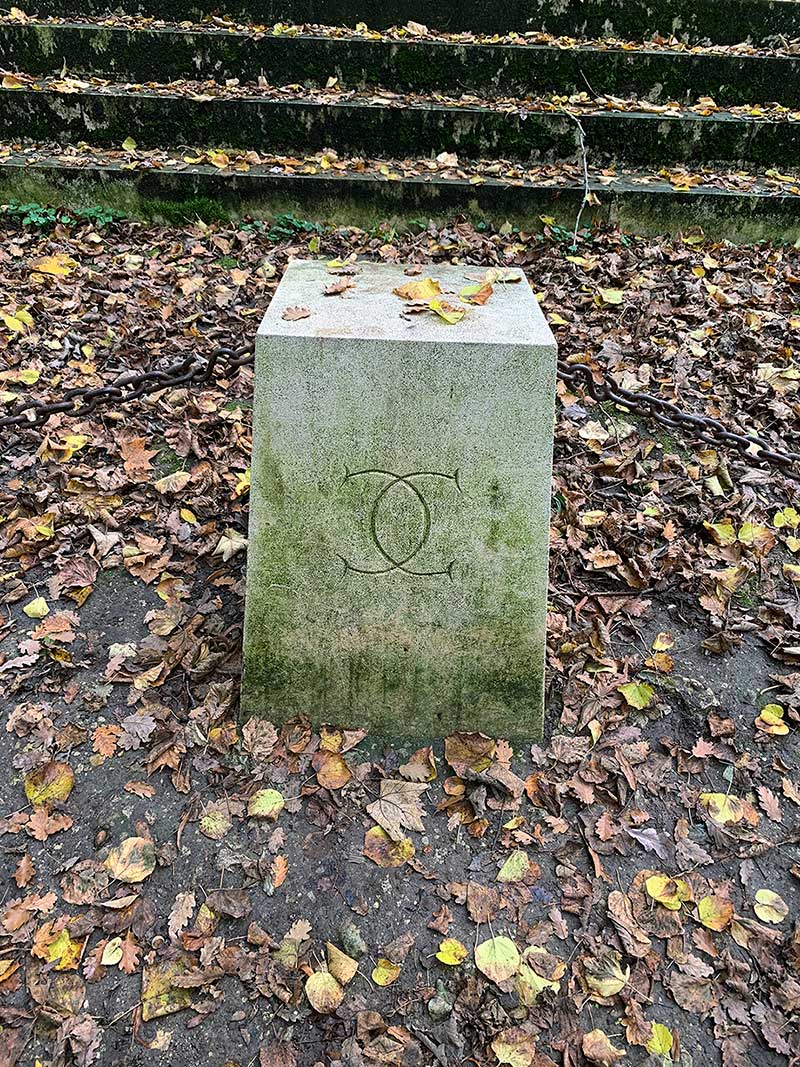 The “phygital” spring/summer 2021 season is just getting into its stride, but Chanel has already set its sights on its next blockbuster high-fashion showcase. The French house will present its Métiers d’art 2020 collection—the second under the creative reign of Karl Lagerfeld’s successor Virginie Viard—on 1 December at the Château de Chenonceau in France.

The nothing-short-of-spectacular Loire Valley castle, which is also known as Château des Dames, is a postcard-perfect setting for Chanel’s annual celebration of artisanship. Whether or not there will be a live audience there to take in the painstakingly intricate work of the embroiderers, feather makers, paruriers, pleaters, shoemakers, milliners and glove makers remains to be seen. But, Chanel has been vocal about the importance of a traditional runway show to its storytelling.

The dramatic location is a departure from Viard’s first Métiers d’art show, for which she recruited Sofia Coppola to transform the Grand Palais into a magnified version of Gabrielle Chanel’s 31 rue Cambon apartment. Within a setting that represented the very heart of the brand, Viard honoured and reimagined the house symbols, such as ribbons, camellias, the double C and the No. 5 fragrance bottle. “I like mixing them up,” the creative director told British Vogue of her take on “the codes invented by Gabrielle Chanel and rendered sublime by Karl Lagerfeld”.

The December showcase will see her work with the 11 ateliers Chanel owns to carve out her own space within the Métiers d’Art legacy. Viard oversaw 17 Métiers d’Art collections with the opulent embroiderers Maison Lesage prior to her appointment in February 2019, so we should expect a sublime showcase of craft come December. 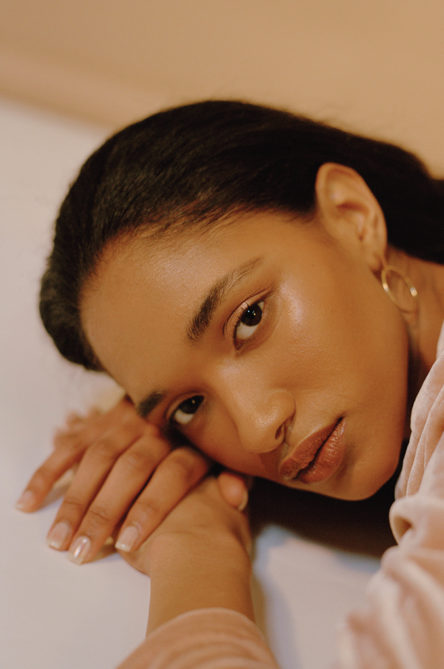 How to protect your hair, skin, body and sleep from the summer heat