When was the last time you went on a picnic? Dining al fresco on the grass sounds charming in theory, but speaking from first-hand experience, it’s no walk in the park when humidity levels are consistently at 86 percent. One of the few perks of our tropical weather, though, is that ‘summer dressing’ is the status quo. Dressing apropos to the seasons isn’t a thing when you only have one.

How to protect your hair, skin, body and sleep from the summer heat 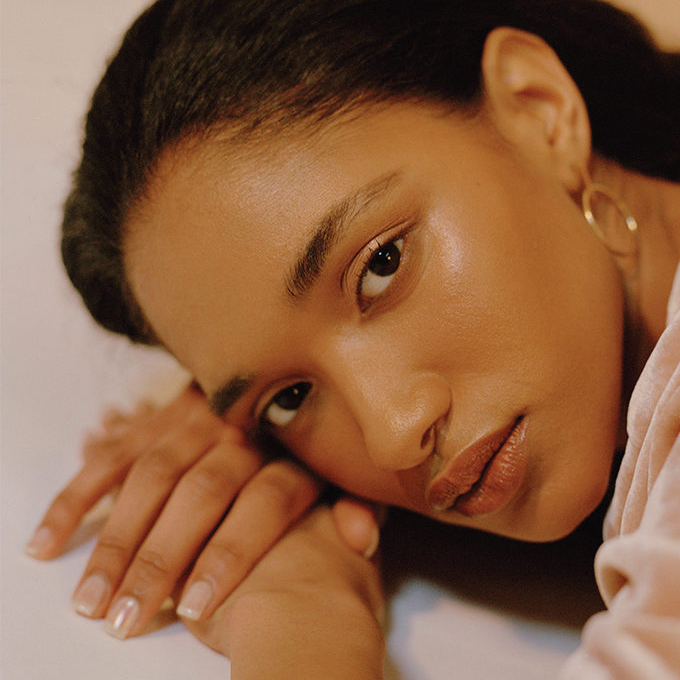 And thankfully for us here in Singapore, channelling the quaint aesthetic can be easily achieved with the sartorial mainstays of picnicking. Copious doses of gingham in every colour, wicker accessories (basket or bag, take your pick), floral dresses, the occasional dash of polka dots and some form of a mandatory sunhat.

A stroll through the resort 2021 collections showed a clear infatuation for picnic-ready wear. Oscar de la Renta’s case for picnic dressing came in the form of matching sets in updated Vichy checks as he opted for tweed instead of the usual woven cotton. Hats also got an update as straw hats were retired to make way for floppier counterparts—just look to the bucket hats at Erdem, Ganni and See by Chloé.

There’s a reason why the iconography of picnicking has prevailed and remained consistent throughout the decades. Its visual codes are conjured in large part thanks to some of the most iconic picnic scenes we remember from the silver screen: from young Julie Andrews’ picnic in the hills with the von Trapp children, to Greta Gerwig’s more recent rendition of a beach picnic in Little Women, with Saoirse Ronan and Emma Watson decked out in straw hats and wicker baskets, no less.

Scenes and motifs of picnics evoke a certain lightheartedness and are no stranger to fashion history. Vogue photographer Arthur Elgort was fond of capturing staged ones from the late 1990s to early 2000s, and Audrey Hepburn was captured in her signature gingham trouser and white blouse combination by Cecil Beaton and Norman Parkinson.

Olivier Rousteing referenced ’90s Hollywood classic, Pretty Woman, for his resort 2021 collection—one that could have easily passed off as the unofficial guide to picnic dressing. Remember that chocolate polka dot midi dress that Julia Roberts wore while lounging on a patch of grass with Richard Gere? Rousteing recalled it in the form of double-breasted mini dresses, alongside ruffled gingham pieces that make for perfect daycation attire.

“It evokes such a strong sense of nostalgia at all levels,” says Malaysian fashion designer, Yen Wong. “Everyone has a story and a memory where gingham was present, be it in what one was wearing or in the background.” Wong is well-placed to reflect on the resort season’s resurgence of the picnic trend. Her most recent offering is called Picnic Set and is a series of gingham ensembles that she makes only upon request. The made-to-order sets are a continuation of Wong’s Stepford Wives-inspired graduation collection, where she used actual picnic mats and tablecloths to make some of her most distinctive pieces, like the Picnic Bubble Dress and the Picnic Trench.

“Gingham is such a kitsch and camp print, especially when you take its vintage references into consideration,” observes Wong. “There’s also this strong association with home furnishing textiles, so when used in garments it becomes even more kitschy and campy. It’s like wearing one’s tablecloth or drapes out and about.”

For Singapore label, Closet Children, gingham takes on darker connotations. Rachael Cheong, designer and founder of the brand, harnesses gingham as a host to the more macabre themes of horror and voyeurism in her work. “I am interested in further exploiting the familiarity of gingham in my work,” she tells Vogue Singapore. “On one hand, it’s a non-threatening, durable and domestic fabric, on the other hand, it represents a perverse innocence, as written in Lolita.”

The roots of gingham have ambiguous beginnings, too. “It’s funny that in fashion, gingham will always be associated with rustic, laid-back holidays,” notes Cheong. “It’s only because of colonisation that gingham has a Western association. The print actually originated in Asia and was brought over to Europe by the Dutch and English.”

As designers who have long considered gingham a linchpin of their design language, Wong and Cheong bring an alternative viewpoint to the print that now dominates the picnic trend of the season. Beneath the grassy idylls and outdoor whimsy of the trend is its fertile topsoil of conceptual nuance and historical significance.

Fashion’s penchant for picnicking may seem to only have bloomed this season, but it’s been around for as long as gingham has been used as picnic mats. As Wong poignantly expresses: “Everyone wants to go out for a picnic, or at the very least, to have that fantasy of having one in the spring and summer.” 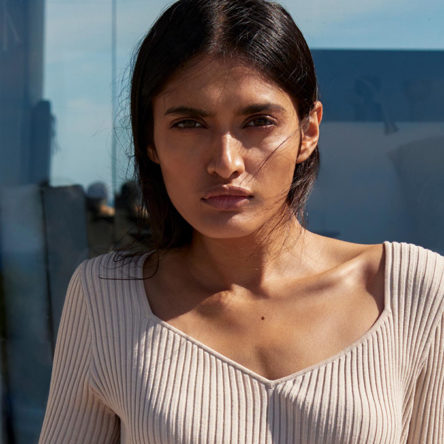 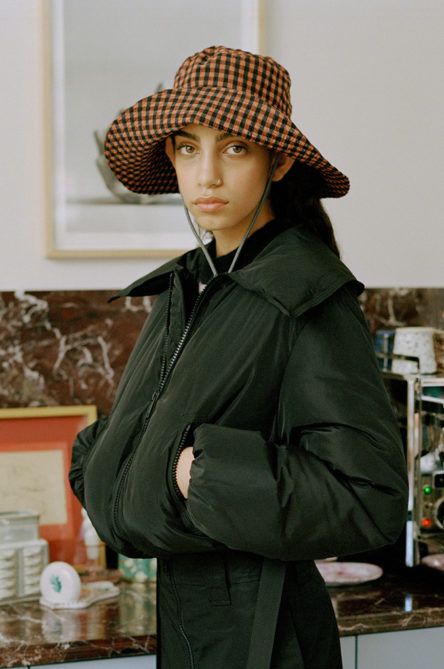 17 best bucket hats to elevate your outfits in sunny Singapore 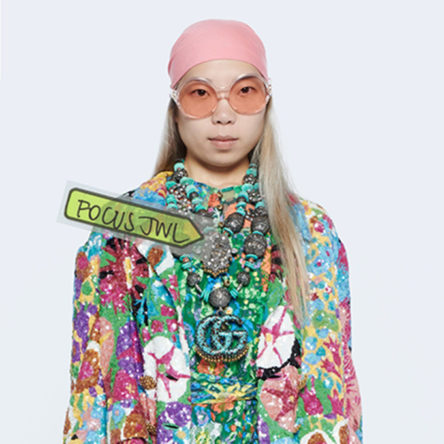 Have a good trip: Resort 2021’s psychedelic trend is a history lesson in ’70s euphoria