How has Glenn Close not won an Oscar already? The 74-year-old Connecticut-born acting legend has received eight nods—for The World According to Garp (1982), The Big Chill (1983), The Natural (1984), Fatal Attraction (1987), Dangerous Liaisons (1988), Albert Nobbs (2011), The Wife (2017) and Hillbilly Elegy (2020)—but remains the most nominated living actor without a statuette. It’s astonishing when you consider her contributions to theatre and cinema over the past four decades.

Close began working on the stage in 1974 before transitioning seamlessly to the screen and swiftly establishing herself as a fearless performer with unrivalled range, equally at home playing a Disney villain or corseted aristocrat as she is delivering a subtle and moving turn as an embittered wife.

Ahead of the Oscars on 25 April, where this long-standing injustice could be corrected if she leaves with the prize for Best Supporting Actress for her chameleonic role in Hillbilly Elegy, we pay tribute to Close’s singular career by revisiting her most memorable performances in film and TV so far.

Despite being only four years older than her co-star Robin Williams, Close made her big-screen debut as his zany, feminist single mother in George Roy Hill’s whimsical coming-of-age story. She’s delightfully brusque and quietly heroic, stealing every scene with her impeccable comic timing.

Lawrence Kasdan’s sharply scripted comedy is laced with tragedy—the tale of a group of college friends who reunite for a funeral and reminisce about the fervent idealism of their youth. Along with Kevin Kline, Close is their occasionally teary host whose sense of loss seems overwhelming.

Framed by sunlight and dressed in white, Close is a vision when she appears on the bleachers at a baseball game to watch her long-lost love (Robert Redford) play in Barry Levinson’s soaring sports saga. In a part that could have been one-dimensional, she’s wonderfully tender and understated.

In the iconic role of Alex Forrest, a devastatingly sexy book editor who sleeps with a married man (Michael Douglas) and then refuses to be ignored, Close gives a barnstorming performance. It’s her potent mix of charisma, fragility and desperation that makes Adrian Lyne’s thriller so effective.

A deliciously devious noblewoman (Close) hatches a plan to disgrace her enemies with the help of a former lover (John Malkovich) in Stephen Frears’s ravishing depiction of 18th-century France. She is coolly captivating, from the gleeful vanity of the film’s opening shot to its disturbing conclusion.

Playing the impassioned Eleanor of Aquitaine opposite Patrick Stewart’s conflicted King Henry II in Andrei Konchalovsky’s audacious rendering of a 12th-century power struggle, Close’s talent is on full display. There are venomous asides, fiery monologues and moments of artful manipulation.

Five seasons, two Emmys and a Golden Globe later, the ruthless and commanding lawyer Patty Hewes is still one of Close’s most complex creations. Chronicling her relationship with an ambitious protege (Rose Byrne), Glenn Kessler, Todd A Kessler and Daniel Zelman’s legal drama is unmissable.

Close is almost unrecognisable as the titular butler working at a 19th-century Dublin hotel in this profoundly touching period piece from director Rodrigo García. With restraint and a mysterious twinkle in her eye, she plays a woman who has disguised herself as a man to escape a violent past.

After decades of living in the shadow of her arrogant novelist husband (Jonathan Pryce) who is due to receive the Nobel Prize in Literature, a supportive wife (Close) reaches the end of her tether in Björn Runge’s absorbing star vehicle. Enigmatic and then explosive, Close has never been better.

While Ron Howard’s melodrama has been panned by critics, Close has justly been praised for her take on Mamaw, an eccentric matriarch who strives to keep her grandson (Gabriel Basso) in line. If the Oscar eludes her again this year, it’s surely time to hand her an honorary award come 2022. 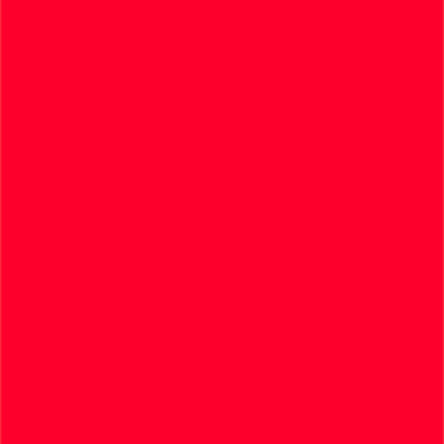 “We’ll have to up our game”: 5 power stylists on dressing Hollywood for the new-look awards season