The way we think about sex is changing, thanks to a new feminist agenda. “Sex should be a place of fun and enjoyment,” says author and illustrator Flo Perry, who’s just published How To Have Feminist Sex: A Fairly Graphic Guide. “For me, feminist sex is about having the sex you want to be having, rather than the sex you think you should be having—and getting maximum pleasure.”

This October marks two years since the rise of the #MeToo movement, which led to women around the world sharing deeply personal stories of sexual assault and harassment. Meanwhile, Cat Person, the New Yorker’s viral short story published in December 2017, opened up conversations about consent and the grey areas that can exist when it comes to dating.

“We’re starting to really explore the various ways in which inequality and power imbalances follow us into the bedroom,” Allison Moon, queer sex educator and author of Girl Sex 101, tells Vogue. “Culture teaches women not to speak up clearly; and men to pursue in the absence of a firm ‘no’.”

“There are a lot more conversations [to be had] about consent and the complexities around consent,” adds Vithika Yadav, co-founder of sex and relationships website Love Matters India. “It’s not only about [educating] girls and women, but also boys and men.”

Like the western sexual revolution in the 1960s, these discussions have brought ideas of feminist sex back into focus. “Feminism is designed to respond to an inequality in society,” Moon says. “[This includes] equal access to the joy and pleasure of sex. Everybody’s voice matters.”

According to the Kinsey Institute, heterosexual women are the least likely to orgasm during sex—only climaxing 63 per cent of the time, compared to 85 per cent for straight and gay men, and 75 per cent for lesbian women.

“We all need to advocate for our own pleasure,” says Moon. “One of the things the sexual revolution has done for women is teaching us to speak up for what we want in bed; none of our partners are mind readers.”

Broadening our definition of sex, which in the heterosexual world is often used to just refer to penetrative sex, also helps. “When we are limited by this very narrow idea of what counts as sex, we are losing so much access to pleasure,” she adds.

It is essential that women feel empowered about their choices in the bedroom. “Women [should feel] empowered to take decisions regarding their own bodies, [and] be assertive around what they like and what they don’t like,” says Yadav. Clear communication between all parties involved is key when it comes to consent. “We talk a lot about ‘no means no’, but I think we also need to empower women to say ‘yes’,” Yadav adds.

“[Feminist sex] is about having a sex life that is free of expectations,” Perry says, citing porn, media and our upbringing as influencing and shaping these views. “When we [have sex] with preconceived notions about how somebody else’s body is supposed to work, we’ve [already] lost track of where the joy really comes from,” Moon adds. She notes that these preconceptions can differ when it comes to gay and lesbian sex. “A lot of us don’t know how to have queer sex before we do it for the first time; we haven’t grown up in a world saturated by media that shows us what it looks like, which [can be] a great benefit.”

What’s perceived to be the feminist ideal can also conflict with personal sexual desires. The regular opener of The Guilty Feminist podcast proves that case in point with the now infamous line, “I’m a feminist, but…”. Perry agrees: “Some people don’t want an equal power dynamic [while having sex]; that’s OK.” Body hair is another area where people feel forced to grapple with their feminist principles. “Obviously people should do whatever they like to their body hair; it’s their choice,” Perry continues. “It’s difficult to know if you’re doing it because society tells you to or because you actually want to do it, [but] there’s no point beating yourself up about it.”

The role of men

Men should also think about sex from a feminist perspective. “I hope people, regardless of gender, examine the times in which they have not been impeccable when it comes to [their] sexual ethics,” says Moon. “Learning how to ask really good questions, and listening to the answer you receive, is key.”

“Feminist sex is essentially good sex,” concludes Yadav, “and it’s meant for everyone.”

How To Have Feminist Sex: A Fairly Graphic Guide, by Flo Perry, is out now (Particular Books) 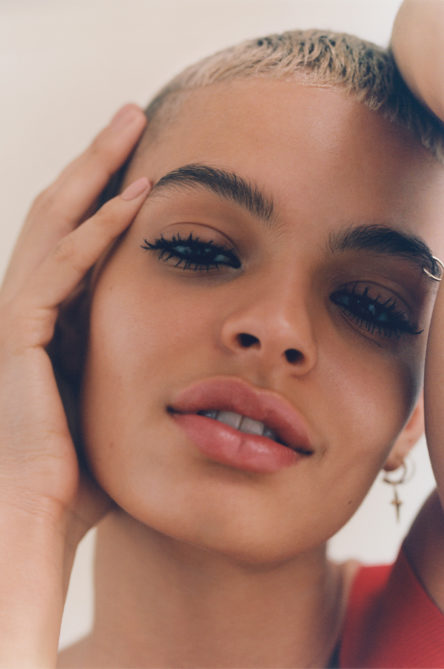 How sexual technology is revolutionising your sex life 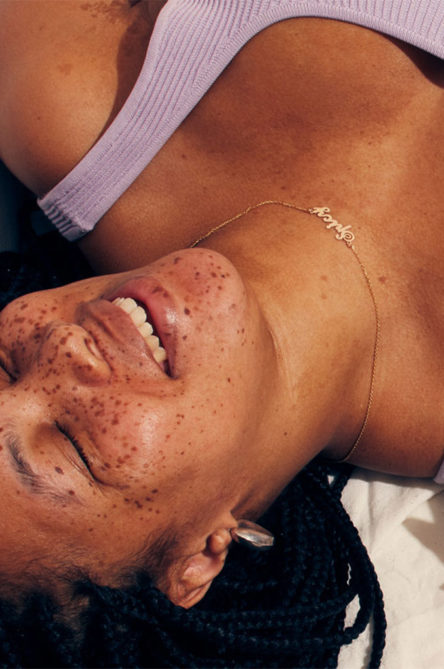 Do orgasms count as self-care? 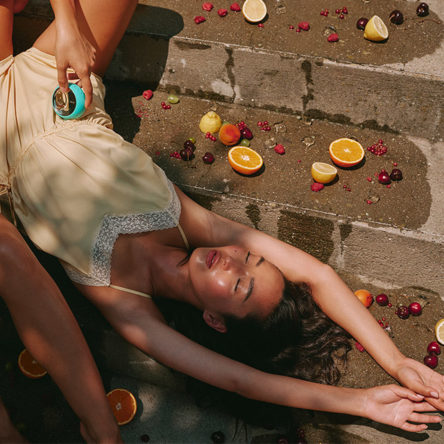 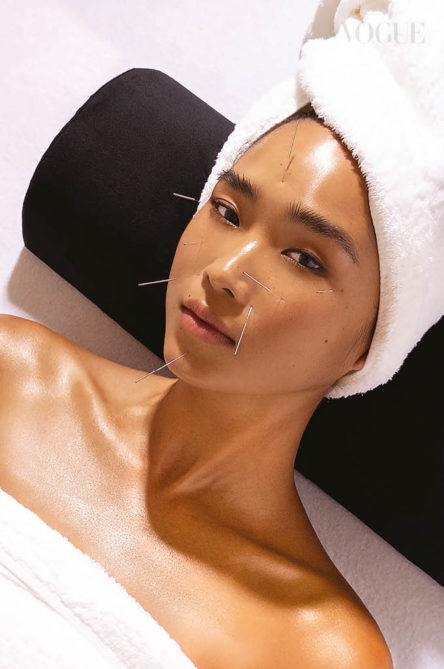 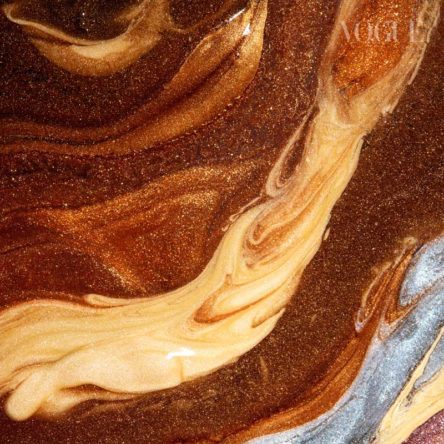 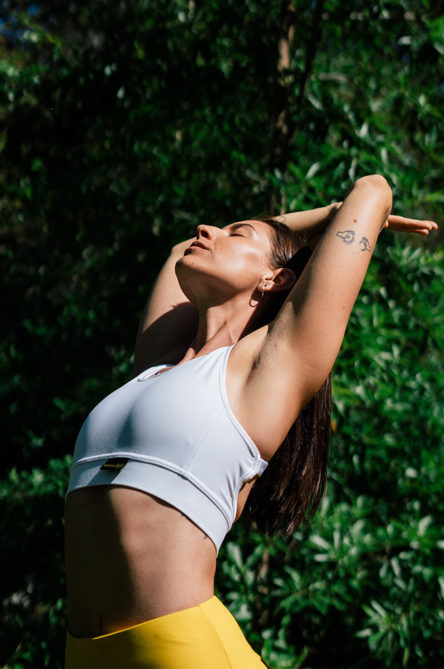 How tracking your cycle can make your workouts more effective 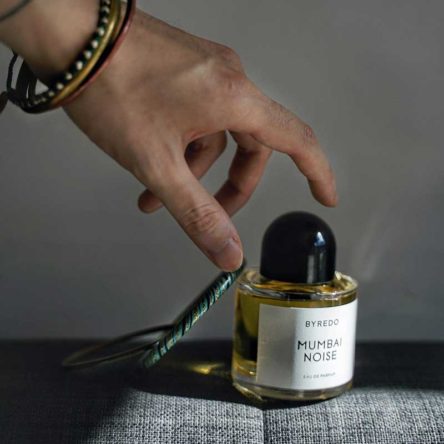 Best men's fragrances of the season