This year’s Academy Awards ushered in some pretty major changes to the show’s 93 year history. For one, it was an epic night for people of colour. Chloe Zhao’s Best Director win made her the second woman—and first woman of colour—to take home this prize. Riz Ahmed’s best actor nomination made him the first Muslim man with this honour.

The best dressed stars at the 2021 Academy Awards 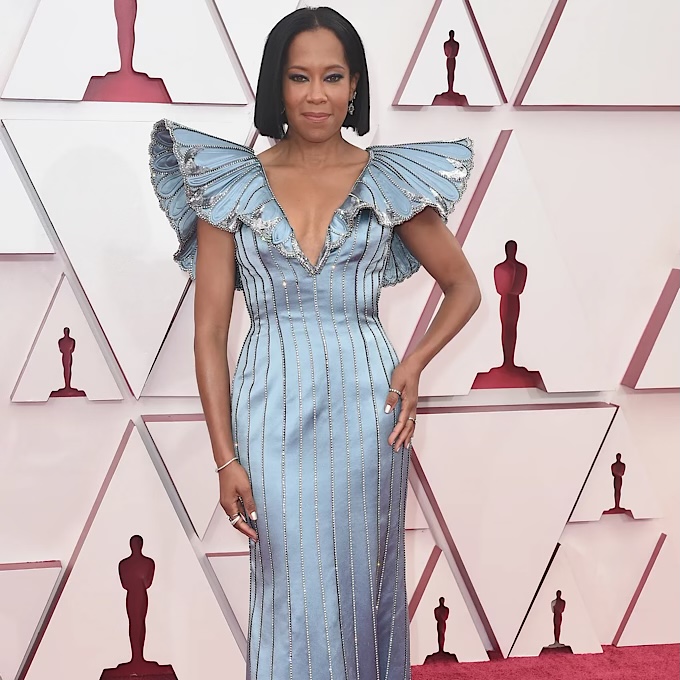 Likewise for Steven Yuen as the first Asian-American actor to be included in this category, and Best Supporting Actress went to Youn Yuh Jung, who is now South Korea’s first Oscar-winning actress.

This time, there were also two African-American actresses up for Best Actress (Viola Davis and Andra Day)—only the second time to have happened—in addition to two other Black women also made headlines. Mia Neal and Jamika Wilson on the hair and make-up team behind Ma Rainey’s Black Bottom were the first Black women to be nominated for and win Best Makeup and Hairstyling.

The show’s producers also broke with tradition and experimented with a new format. A decision that received mixed reviews, they filmed it like a movie set and switched around some of the awards. Best picture went before the top acting categories, Best Actor was announced last.

But for all that’s changed about the show, one thing remain constant: the glitter and glamour of the red carpet. Returning to a physical format as opposed to a digital one, the show’s producers created multiple venues in major cities such as Paris, London and Los Angeles to include as many of its nominees as possible. And guests responded by turning up in their Sunday finest.

… Plus a selection of Schlumberger and Tiffany T rings.

Ariana DeBose hosted the pre-show dressed in Atelier Versace and decked out in Harry Winston jewels.

Isla Fisher kept her look simple and classy with a black Dior gown, plus a chunky Bulgari choker and matching earrings.

Backlace alert! Vanessa Kirby turned her Cartier high jewellery necklace towards the back for a glamorous yet unconventional look.

This Panthere ring by Cartier is made in yellow gold with lacquer, peridots, and onyx.

She also carried a Judith Leiber clutch shaped like lips with more rings and bracelets by Chopard.

The musician took home the award for Best Song decked out in Chopard haute joaillerie to go with her jumpsuit by designer Peter Dundas.

This ring with an 8.22 carat DIF marquise diamond centre stone definitely added much sparkle power to her look. 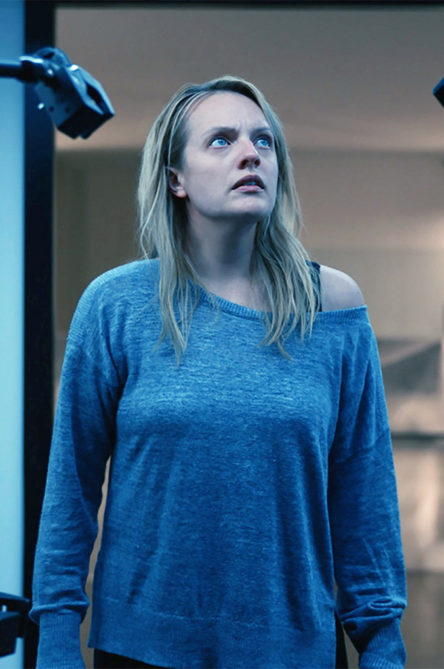 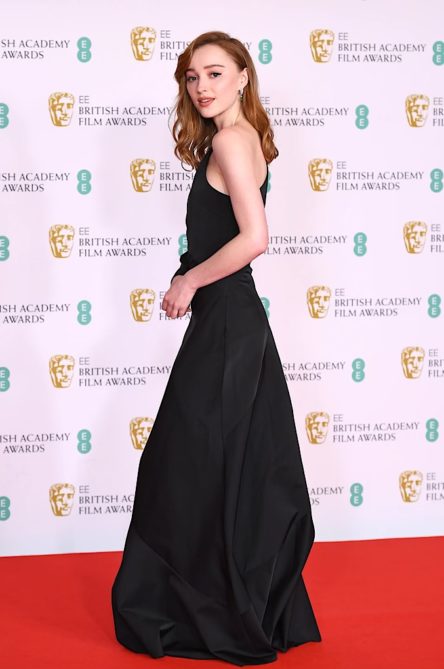 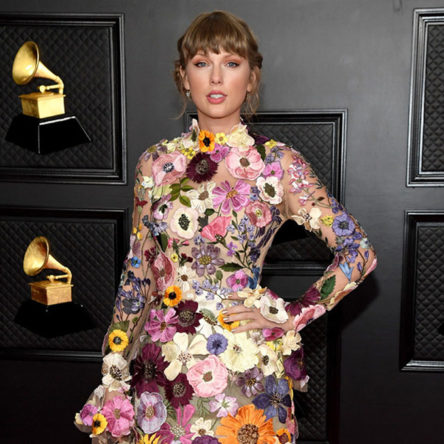 See all the looks from the Grammys 2021 red carpet