When Kamala Harris called Joe Biden to tell him that he’d won the American presidency, she looked great. It was a natural, effortless, outdoorsy style: a Nike quarter-zip and brown acetate sunglasses. Her earbuds clutched in one hand, she told him, “We did it, Joe!” Her outfit reinforced the spontaneous joy of the moment. Here she was, suddenly the United States’ Vice President-elect, and she looked like any other American. It was a sincere and seemingly casual moment, but imbued with heavy meaning; Harris is the first female vice-president in the States, the first woman of colour to be nominated for national office by a major political party. The first Black woman, and the first person of South Asian descent, to reach an office of that height. It’s all unprecedented. But those characteristics—sincere, casual, weighed with meaning—have been carefully cultivated by Harris and her fashion choices throughout the campaign trail.

Kamala Harris turned 29 the first year that women were allowed to wear pants on the Senate floor, in 1993. Nearly 30 years later, on the path to the vice presidency, Harris has worn Timberlands, Converse, and, in victory, a spectacular white pantsuit outfitted with a matching pussy-bow blouse. And—perhaps the best part—no one has batted an eye, except at those who have even suggested that we should.

This feels new, and wonderfully so. Nonverbal communication done wrong is potentially deadly for any politician, but it’s no secret that women get it worse than their male colleagues when they put what is perceived as a single fashionable toe out of line. Men, at worst, might get scrutinised for their choice of tie. Women in politics, on the other hand, know that whatever they pull out of their closet, no matter how infinitesimal the choice, someone in the comment section is armed to the teeth with criticism for them. But fashion—the cloth you put on your back—is an unavoidable part of the political arena. And if the public is going to read too deeply into whatever it is a woman in politics has pulled out of her closet, she may as well make it a loud and clear message.

Kamala Harris has sent plenty of her own silent messages through her fashion choices in the last few months, too. She’s crafted a visual identity and personal brand through her clothing—a woman of the people, a woman proud of her biracial heritage and her multiethnic roots. She’s said that in her speeches, there’s no doubt about that, but she’s reinforced it with her fashion style. But she has also, crucially, found a way to transcend the damning criticism faced by her forebears. Harris has pulled off that subtle alchemy of fashion, wherein it doesn’t seem to matter what she wears. But that matters.

Her style is comfortable and confident in its simplicity. Absent are the sleeveless power dresses of Selina Meyers’ Veep, and Harris has never been one for prints, patterns, or eye-popping jewel tones. She favours white shirts, jeans, dark suits, and subtle strings of pearls. Her colours are black, grey, and navy—colours that are stolid, dependable, and ready for anything. No matter what she wears, though, her style is disruptive, by virtue of her precedence.

Perhaps it’s that balance between extremes that makes it work so well. But especially with such a subtle style, there’s an argument for overlooking her fashion choices altogether. But, as Vanessa Friedman, the New York Times’ fashion editor, has been extensively quoted in the last few days as writing: “Style doesn’t exist entirely independent of substance.” That’s a pressure that women in politics face, but it can also be a privilege and a weapon. Fashion, wielded in the right hands, is another tool in the political toolbox. It can shape opinion, further agenda, and broadcast a message. This can be conveyed by a style, a designer, a price point, and even a colour.

Colour signifies social and political status. Red and blue instantly separate a Republican from a Democrat, in the most obvious example. But it also presents an opportunity for a stark and crystal-clear visual language. Which causes are you aligned with? Which do you condemn? What morals do you hold? When a politician cannot outright answer these questions, colour tells the public.

Harris’ joyful reception by the public as the Vice President-elect is the rightfully-deserved result of years of struggle. Not just in her own rise, but in the historical struggle of women, of people of colour, of immigrants, to obtain the rights to which they’ve long been deprived. Her victory is shared by all of them, living and dead. Harris will likely one day run for president. And if she does, we can all look forward to her Chuck Taylors gracing the world stage for a long time to come. In addition to her signature pair of Converse sneakers, here are just some of her most iconic outfits, and some other flashpoints of her style that we’ve come to know and love.

Onstage in Wilmington, Delaware, Harris embraced a jubilant crowd in a white pantsuit and pussy-bow blouse. Designed by Wes Gordon, the creative director of Carolina Herrera—an American brand founded by an immigrant—for his resort 2021 collection, Harris’ pantsuit drew the eye in a visually striking manner. But white is a colour with incredible historical significance for women. It was pegged as symbolising “the quality of our purpose” for the suffragettes as early as 1913, and has been worn by pioneering female politicians like Geraldine Ferraro, Shirley Chisholm, Hillary Clinton, and Alexandria Ocasio-Cortez. And speaking of AOC—the women of 2019’s elected congressional representative pool wore white to the State of the Union in a pointed statement about a landmark number of women in Congress.

As often paired with laidback black jeans and plaid blazer as it is with a full, resplendent trouser suit, a pair of Converse are an indelible part of Harris’ style. “I run through airports in my Converse sneakers,” she told The Cut in 2018. “I have a whole collection of Chuck Taylors: a black leather pair, a white pair, I have the kind that don’t lace, the kind that do lace, the kind I wear in the hot weather, the kind I wear in the cold weather, and the kind for when I’m wearing a pantsuit.” On the campaign trail in 2020, Harris began a more direct form of fashion messaging, affixing pins with phrases like, “Black Joy,” “Stop Hate,” and “Love 2020,” to her shoes.

Call it burgundy, if you like. No matter the exact shade, the Altuzarra suit Harris wore to accept the Democratic nomination at the Chase Center in Delaware in August marked a concession to a more vibrant colour. It was a significant departure from her usual, more serious tones. But it was a celebration, after all. And though when she appears next to President-elect Biden, Harris often chooses an outfit just a few shades off of his suit colour, here she complemented, but memorably stood out from, his black-suit-blue-tie combo.

The “power pearls”, as they’re called, convey authority and femininity at once. She wore them onstage to debate and solidly trounce Mike Pence; they were a refined statement piece against a more pensive black suit and black shirt pairing. Pearls have seen something of a comeback in 2020. Everyone from Harry Styles to Marc Jacobs to A$AP Rocky has been photographed sporting them this year. Harris was doing it before it was cool, however. In her Howard University graduation portrait in 1986, she sported a line of classic pearls and matching earrings. In 2003, when she became San Francisco’s District Attorney, she was photographed in a beautiful double-set. And when she accepted the vice-presidential nomination a few months ago, you’d better believe Harris was wearing a resplendent set of Irene Neuwirth pearls around her neck.

“THE TIMBS THO,” Harris’ niece, Meena, tweeted next to a video of Harris disembarking from a plane in a sturdy pair of classic Timberlands. Indeed, Harris seems to have made the act of getting off a plane an art, consistently doing it with a megawatt charisma that is perhaps abetted by her forgoing the expected heels, no matter how low, for more practical footwear. It’s perhaps the Vice President-elect’s Timberland boots that best epitomise her relatable wardrobe, and the idea that she’s a woman on a mission. Here, on her way to survey and assess the devastation that this summer’s forest fires caused in her home state of California, she paired the boots with jeans and a lightweight olive-coloured jacket. (And, yes, there were pearls around her neck, too!) 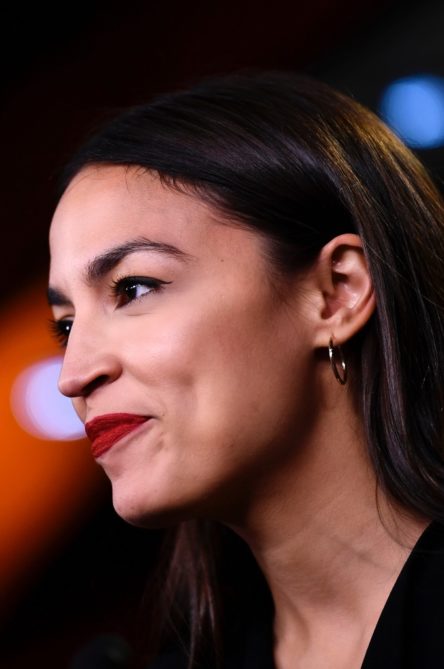 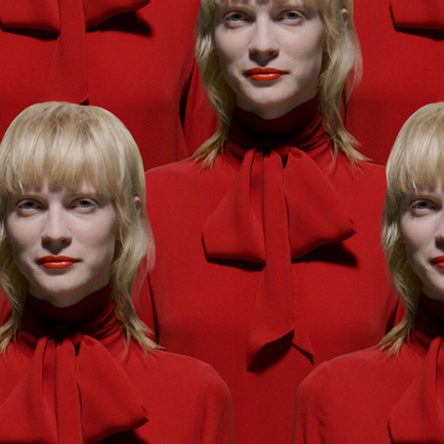