Understated yet instantly recognisable to jewellery aficionados, a linked band of pavé diamonds laced around the wrist signifies a certain status—on or off the court. The tennis bracelet is a staple in any fine jewellery collection, as is its slightly less famous sister, the tennis necklace. Classic pieces, they make marvellously tasteful gifts, and are almost always prefixed with the word “timeless”. Tennis bracelets are often worn stacked in multiples, a trend that started in the ’20s when the design first became popular—although back then it was known as an eternity bracelet.

It wasn’t until much later that the “tennis” moniker was introduced, a development that—according to a story oft-referenced in jewellery circles and elsewhere online—can be traced back to when 18-time Grand Slam winner (and three-time Wimbledon champ) Chris Evert lost her diamond bracelet during the 1987 US Open, and insisted on dramatically stopping play until it was found. “I never got one free tennis bracelet, by the way, and I feel like I kind of had something to do with it [the name]!” she told AOL in 2018. “I just dropped my bracelet on centre court at the US Open, and that’s when they called it the tennis bracelet.”

The “they” Evert referred to was the jewellery industry and media at large. But according to Marion Fasel, the editorial director and founder of The Adventurine, the regularly cited date of the development is inaccurate. Rather than being a fashion tale of the ’80s, Fasel’s own digital deep dive suggests the name tennis bracelet was actually in use a decade earlier in the ’70s—though she too maintains Evert was the inspiration behind it. It was the decade in which the player’s career began to skyrocket, and she was becoming renowned for accessorising her tennis kit not with a towelling wristband, but rather with fine jewellery.

“The 1970s date for the jewel is the one that makes sense historically,” Fasel insists. “It was the disco era, when people were beginning to dress down and wear denim with diamonds. There was a desire for low-key luxury, and high-end jewellers began making it.”

Fasel goes on to cite the ’70s launch of Elsa Peretti’s wear-with-everything “Diamonds by the Yard” collection at Tiffany & Co as a good indication of jewellery tastes of the time—not to mention a pretty concrete email clarification concerning an early round of the 1978 US Open from Evert’s publicist. Case closed.

Regardless of its true inception date, the tale lives on in tennis and jewellery lore—and in 2020 you can find no less than 11 different diamond bracelet designs at Tiffany & Co with the words “tennis bracelet” in the title.

Tiffany & Co. will now tell you where your diamond comes from, and where it was crafted 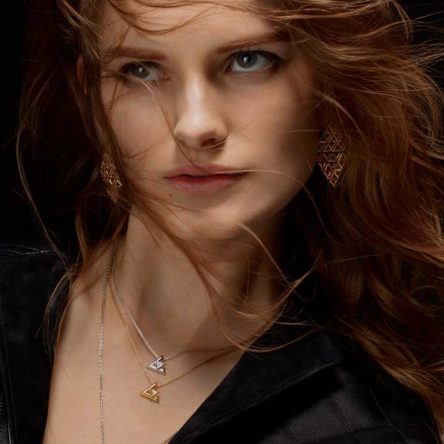 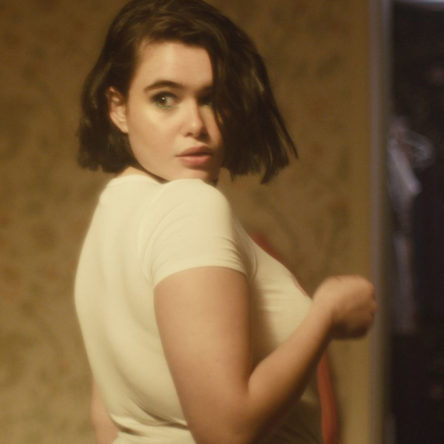