Actor, writer, director, and producer Michaela Coel was the talk of the 73rd Annual Emmy Awards on Sunday night, winning her first Emmy for outstanding writing in a limited or anthology series in recognition of her HBO drama series I May Destroy You.

Unsurprisingly, given the power of Coel’s pen, her speech was one of the strongest of the night. “Write the tale that scares you, that makes you feel uncertain, that is uncomfortable. I dare you. In a world that entices us to browse through the lives of others to help us better determine how we feel about ourselves, and to, in turn, feel the need to be constantly visible–for visibility, these days, seems to somehow equate to success–do not be afraid to disappear from it, for us, for a while, and see what comes to you in the silence,” said Coel onstage before dedicating the award to “every single survivor of sexual assault”.

After the Golden Globes’ snub of I May Destroy You earlier this year, it’s particularly gratifying to see Coel’s dramatic work–which delved into the thorny topic of sexual assault with authority and verve–get the awards-season acclaim it so richly deserves. 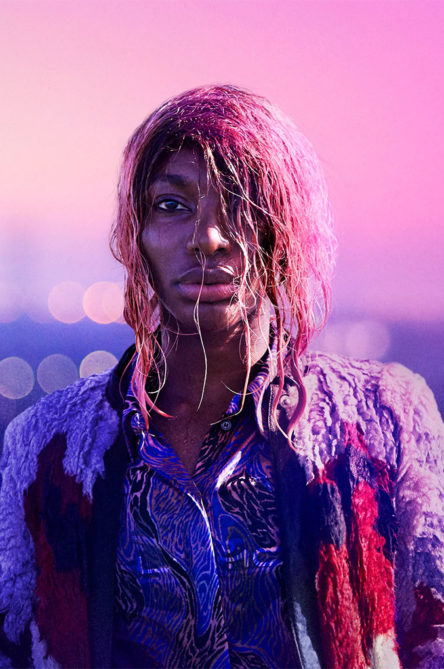 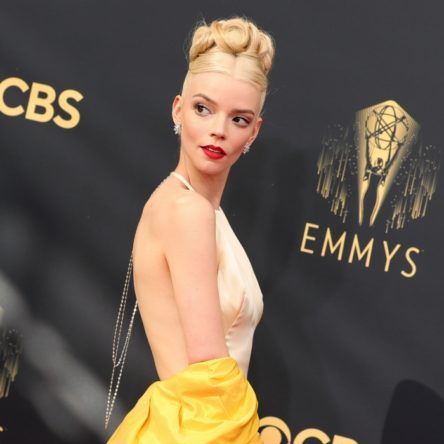 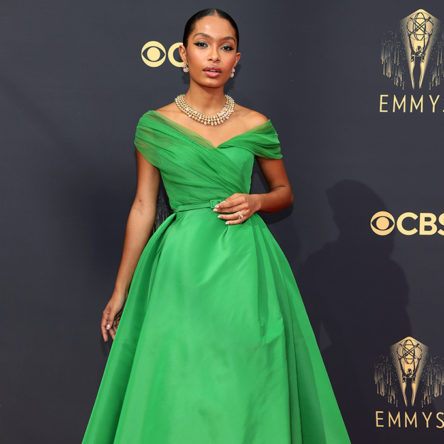