Anya Taylor-Joy’s custom Dior Golden Globes dress manages to pay homage to both the major Hollywood moments she is nominated for. The retro-infused couture gown, which the actor’s stylist Law Roach says is “very much in the wheelhouse of Monsieur Christian Dior”, conjures up the essence of Emma, the remaking of Jane Austen’s 1815 novel in which Taylor-Joy plays the titular role, and The Queen’s Gambit, the historical drama charting the rise of a female chess prodigy in the ’60s. The romanticism of the modernised Dior silhouette transcends time, and the different worlds Taylor-Joy’s two characters inhabit.

“Maria Grazia Chiuri really let us live out our fantasy and do something in homage to both Monsieur Dior and Anya’s characters,” shares Roach who frosted the look with Tiffany & Co jewellery. “The dress is retro, but modern and cool at the same time.” Law, a self-described image architect who sees his clients as walking editorials, was not deterred by the fact the bespoke look would only be visible via a small Zoom square. “Fashion is supposed to be fantasy,” he asserts. “It transports someone to somewhere else, and Anya is the type of client who understands this, so why not go big?”

“I love to say she is fearless, but there’s something special about her in general,” continues Roach. “Her physicality, her beauty…” Taylor-Joy sought out Roach for the Emma press tour, which saw her wear vintage Bob Mackie, daring Halpern and an artisanal Loewe dress that is now in the Met Museum. “When people come to me, there’s normally a burning thing they need to get out of their system,” Roach explains of his unabashedly bold approach to design. “I’m the key to unlocking it.”

With Taylor-Joy, it was not a case of an extrovert bursting to get out. Rather, she wanted to play with fashion and wear things she had never worn before. “I am not a demure stylist known for little black dresses—those who choose to work with me know this,” adds Law, who is best known for transforming Zendaya from a Disney princess into a bonafide fashion plate.

After the pandemic cut short their first spell of working together, it seems unfair that Law and Anya’s reunion should be limited to a remote affair. But, Roach promises, “the content created before and after the Globes is where the magic will happen.” When you sign up to the #fLAWless school of styling, to which wallflowers need not apply, you expect to shut down Instagram. For a woman who has brightened up lockdowns all over the world with her acting work, it’s thrilling to see Taylor-Joy get her own time in the spotlight. 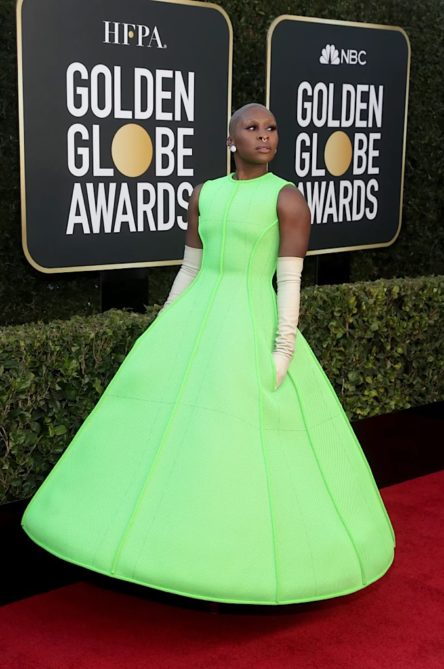 The best red carpet looks from the Golden Globes 2021 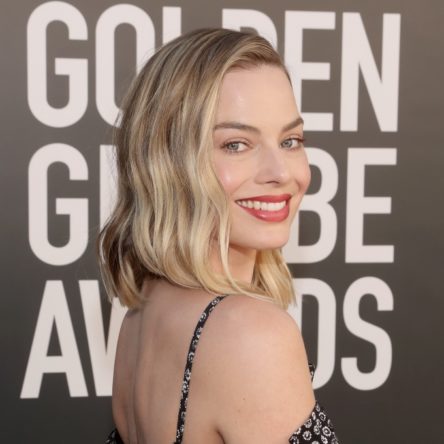 The best beauty looks from the 2021 Golden Globes 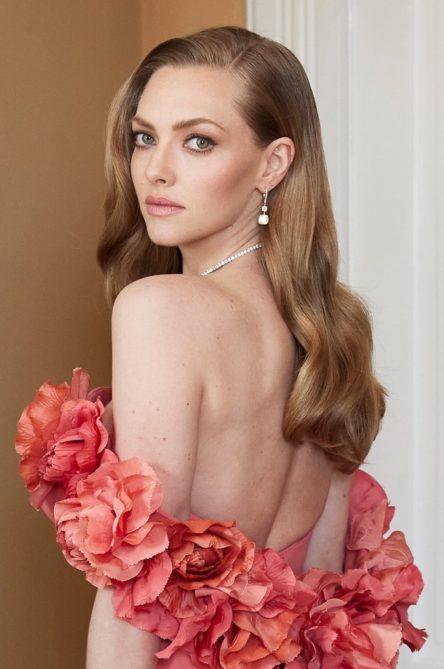 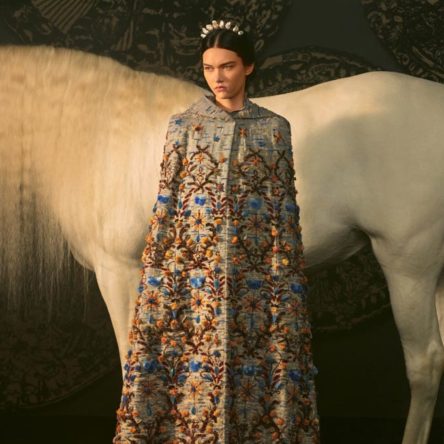