It was the summer of 1998, the end of her junior year of college, when Sarah Hurwitz fell in love with the art form of writing the perfect speech, having scored an internship at the White House in then Vice President Al Gore’s speechwriting office. “Every day his staff used words to move, inspire, comfort and empower people,” she recalls. “I still can’t imagine a better way to spend a career.”

And what an extraordinary career Hurwitz’s has been. After graduating from Harvard Law School, she became the chief speechwriter for Hillary Rodham Clinton on her 2008 presidential campaign, eventually returning to the White House where she served as the head speechwriter for First Lady Michelle Obama and as a senior speechwriter for President Barack Obama between 2009 and 2017.

Here, Hurwitz shares 11 nuggets of speechwriting wisdom that she’s garnered along the way so that you can shine at your next public address, whether that be a televised political debate, work presentation or a toast at your best friend’s wedding. 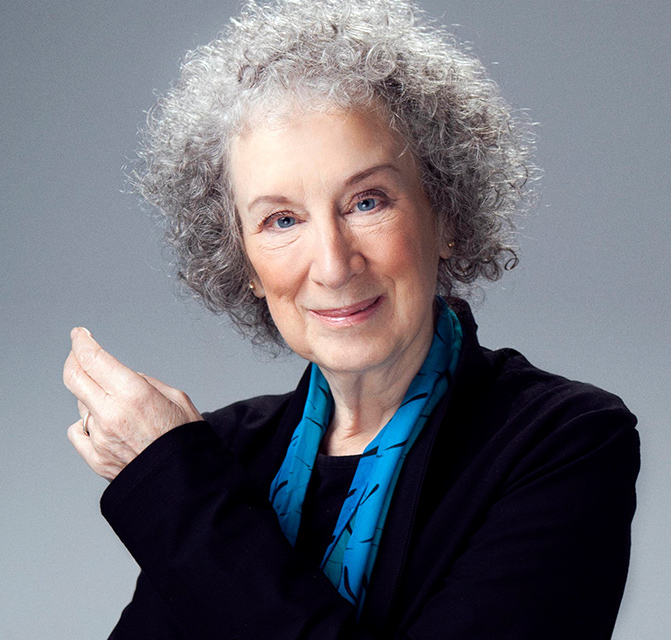 Channel the person who is speaking

“The true art of speechwriting isn’t scripting someone, it’s channelling their voice. My first step when writing a speech for Mrs Obama would be to sit down with her and ask, ‘What would you like to say?’ She knows who she is and she always knows what she wants to say. She’s also a naturally gifted speaker and writer, so I’d transcribe as she talked—forming the basis of the first draft.”

Research and understand your audience

“Who are you talking to? What are they concerned about? Why are you speaking to them? How well do they know you? What’s the venue? If Mrs Obama was speaking at a university, for example, it was important to understand the history and student body of that university. If you’re giving a toast at your best friend’s wedding, you need to know if you can tell a story that’s a bit edgy, or will their family get offended?”

Know that structure is destiny

“If you have a bad structure, you can’t have a good speech. Every paragraph should flow logically from one to the next. When I’m trying to figure out the structure of a speech, I’ll often print it out and cut it up with scissors so I can move parts around. It’s only then that I realise the order is wrong, or I see that I’m repeating myself, or I notice that certain passages could be combined.”

“You need to find someone from that audience who understands its cultural sensitivities and norms, so you speak in a way that inspires people rather than causing offence”

“It’s really important to ask other people to look at your speech—as many as possible—especially if you’re speaking to a community that you don’t know well. You need to find someone from that audience who understands its cultural sensitivities and norms, so you speak in a way that inspires people rather than causing offence.”

Throw the rulebook out of the window

“Writing to be read and writing to be heard are two very different skills. Spoken language doesn’t need to conform to grammar and punctuation norms. I often use ellipses instead of commas to indicate pauses because they’re easier to see. It’s fine to space things weirdly on the page or add notations if it helps you—all that matters is how the words sound coming out of your mouth.

“With that in mind, you should edit out loud. Don’t just sit looking at your computer screen—print the speech out, practise delivering it and edit as you go.”

Listening is the key to great speaking

“There were hundreds of occasions when Mrs Obama gave me feedback that ultimately influenced how I write. My drafts would be covered in her handwritten edits: ‘Are the transitions seamless? Is the structure logical? Is this language the most vivid and moving that it can be?’, and I would learn from those edits.

“As I write, I hear her voice in my head saying things like, ‘This part is getting bogged down in the weeds; we’re missing the beating heart; we’re missing the real human side of this issue.’ Hone your ability to identify the weakest parts that aren’t working.”

“It’s fine to ask yourself, ‘What will make me sound smart, or powerful, or funny?’ or ‘What does the audience want to hear?’ But your first question should really be, ‘What is the deepest, most important truth that I can tell at this particular moment?’ All too often people focus on how they’re going to say something rather than on what they’re actually going to say.

“Then, when they give a speech, they often take on an overly formal and stiff ‘giving a speech’ voice, or they slip into their professional jargon and use words that no one understands. If something feels unnatural or awkward when you say it, go back and rewrite it until it sounds like you.”

“This may sound like a basic writing tip, but it’s rare that people execute this well. If you’re bored during a speech, it’s probably because the person is telling, not showing. Mrs Obama didn’t start her 2016 Democratic National Convention speech by saying: ‘On my daughter’s first day of school at the White House, I was nervous, afraid and anxious.’ She said: ‘I will never forget that winter morning as I watched our girls, just seven and 10 years old, pile into those black SUVs with all those big men with guns. And I saw their little faces pressed up against the window, and the only thing I could think was, what have we done?’ It’s such a searing image. Anytime you find yourself using a lot of adjectives, stop, step back, and think about painting a picture for people instead.”

“Unless you have an incredible memory, don’t put yourself under added pressure by trying to learn your speech by heart”

Don’t let technology get in the way

“We’re living in the age of Zoom and many people are delivering speeches virtually, which creates a whole new set of challenges. The audience often has their cameras turned off, or even if they’re on there’s a disconnect. For this reason, I’d advise against a lecture-style format on Zoom, instead opt for interview-style—give your host a set of questions to ask you so you can convey your message. This back and forth is more engaging via video calls.”

“People are distracted today and have limited bandwidth to listen to what you are saying, so it’s really important to focus your message. Do you want them to feel reassured, courageous, fired up—whatever the emotion, really think about that as you’re writing your speech. As for the length, it depends on your venue. If you’re doing a toast at your best friend’s wedding, keep it to five minutes (it’s not your wedding!) and for a keynote speech, no longer than 20 minutes.”

“Unless you have an incredible memory, don’t put yourself under added pressure by trying to learn your speech by heart. That said, what you read from matters. Some speakers are the most comfortable with their speech when it’s written out verbatim. For others, reading a speech word for word feels awkward. Try experimenting with different formats, such as bullet points or cue cards. If you’re printing your remarks out on paper, keep the text on the top two-thirds of the page—otherwise, as you get to the bottom of the page, you’ll have to bend your neck to look down, and you’ll end up swallowing your words and breaking eye contact with your audience.” 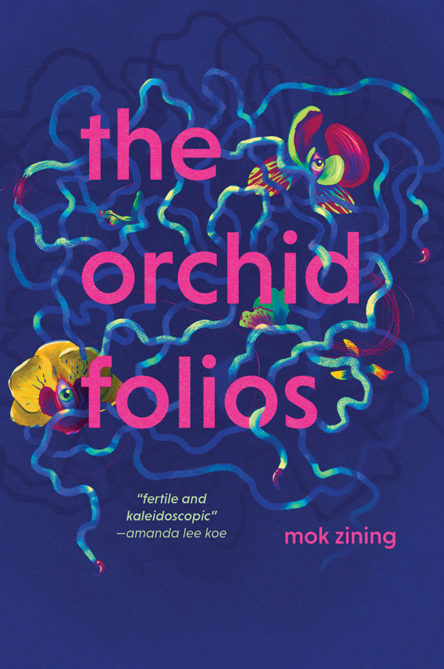