The excitement is mounting for this year’s first-ever virtual and global iteration of the Vogue Forces of Fashion summit—and as if the Forces of Fashion event wasn’t major enough already, supermodel icon Naomi Campbell has also signed on to participate.

On 16 and 17 November, industry giants and Vogue editors will join together digitally to discuss topics such as racial equality, social justice, sustainability, and the future of the industry. The lineup of speakers includes Lizzo, who will be in conversation with designer Jeremy Scott, along with Virgil Abloh, Victoria Beckham and Alexander McQueen creative director Sarah Burton. Also participating this year will be Alber Elbaz of AZ Fashion; creative director Craig Green; Bottega Veneta’s Daniel Lee; photographer Ethan James Green; Loewe creative director and founder of JW Anderson Jonathan Anderson; and writer and director Reggie Yates.

Campbell’s panel will be hosted by a yet-to-be-announced special guest, but the discussion promises to be one of epic—or should we say super—proportions, with Campbell talking about her stellar career and political activism. The two-day event schedule will include opening remarks from Vogue editor in chief Anna Wintour, along with keynote sessions with Campbell, Abloh, Lizzo, and other industry leaders. Other components to this year’s virtual schedule include live Q&As with Vogue editors, networking sessions, virtual drop-ins from surprise guests, as well as a morning wellness session and happy hour on the second and final day.

More details and tickets are available on the Forces of Fashion website. Check back for updates ahead of the event, which will take place on 16 and 17 November. 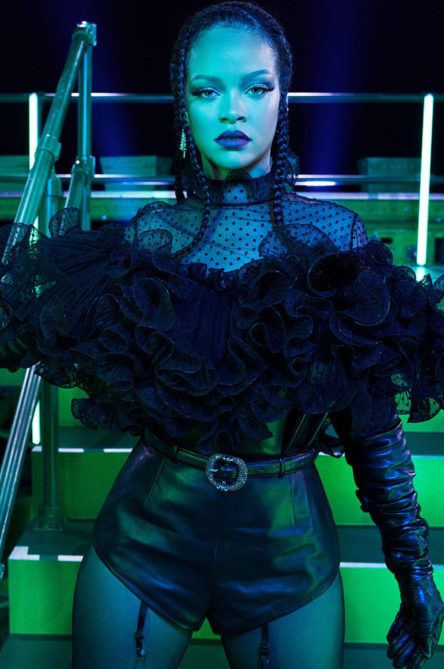 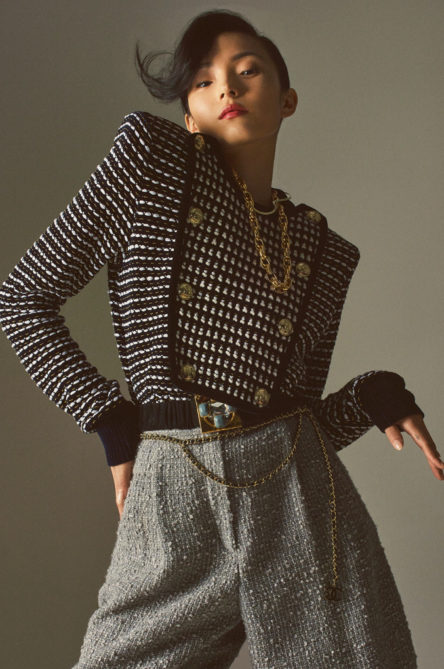 How Ju Xiaowen became one of the world's most recognisable supermodels 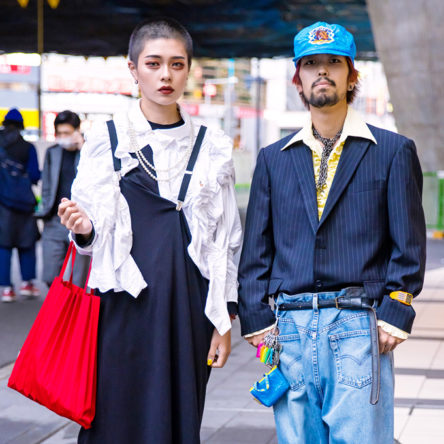 The hottest brands to shop, as loved by your favourite Korean celebrities