Where the New York and London shows had an emphasis of fun, theatre and colour when it came to beauty, Paris Fashion Week had more of an edge and attitude—as epitomised by smoky-grey matte lids at Chanel and the heavily kohl-rimmed eyes at Giambattista Valli.

Meanwhile, there was a play on facial coverings at Paco Rabanne, Schiaparelli and Maison Margiela, which provided an element of the surreal. A more subtle sense of drama came courtesy of eyebrow effects, such as the eyebrow slits at Miu Miu and the drawn-on arches at Andreas Kronthaler for Vivienne Westwood.

Much like the Milan shows, there were various hair trends to note in Paris: multi-partings at Miu Miu, wet fringes at Chloé, razor sharp centre-partings at Louis Vuitton, and dramatic feather headpieces at Yohji Yamamoto.

Here are the hair and beauty trends you need to know from Paris Fashion Week spring/summer 2021.

What you need to know:
Inspired by the black leadwork seen in stained-glass art, Peter Philips framed models’ eyes with the Diorshow 24H Stylo 091 pencil in Matte Black, keeping the entire outline as clean and true to their natural shapes as possible. Isamaya Ffrench opted for more punk rock drama at Giambattista Valli, taking MAC Cosmetics’ Pro Longwear Fluidline in Blacktrack all the up to the crease.

What you need to know:
Much like in Milan, one of the standout hair trends was fringes. There were supersized bangs at Paco Rabanne, which came down past models’ eyes; alt-beauty blunt and witchy ones at Balenciaga and Louis Vuitton; and shaggy chic French-girl fringes at Sandro and Hermès.

Where we’ve seen it:
Chanel, Chloé

What you need to know:
Just like we’ve seen in London, Milan and New York, in Paris there was an emphasis on bold, smoky eyes. See Lucia Pica’s charcoal grey matte lids at Chanel for a dramatic yet clean look, or head to Chloé for a smudged out double liner look by Pat McGrath.

Middle vs side parting

What you need to know:
There was a good argument for both middle and side partings at the Paris shows this season. Strong centre-partings came courtesy of Hermès and Louis Vuitton for that finished and pristine look, while Chanel kept things soft and feminine with side partings and swept-back hair. But it was the models at Miu Miu, with hair done by Guido Palau, that took things a step further with multiple side partings for a sleek, dimensional updo.

What you need to know:
There was a witty play on facial coverings this season, reminding us of the reality and importance of wearing a mask. Of note: Schiaparelli’s surreal gold-plated coverings; Paco Rabanne’s embellished chainmail offerings; and Maison Margiela’s sumptuous diaphanous draperies.

What you need to know:
Givenchy presented the wet look in its timeless format—sleek and slicked back with streamlined curves. At Chloé, damp tresses felt a lot more nonchalant, as if models had been caught in the rain with wet, curled bangs and half ‘dos, while Acne Studios served mermaid hair with barely there beach waves and a string of pearly beads.

What you need to know:
It’s been a while since eyebrow slits have been en vogue, and yet they were in full force at the Miu Miu show courtesy of Pat McGrath. Other notable eyebrow trends include feathered brows at Yohji Yamamoto and painted-on black arches at Andreas Kronthaler for Vivienne Westwood.

What you need to know:
Almost like a nod to the time we’ve spent on selfcare and skincare in lockdown, models everywhere from Hermès to Coperni stepped out with what looked like freshly facial-ed faces, all glassy and plump. More targeted streaks of glossy radiance were spotted at Louis Vuitton, focusing on the nose bridge and inners corners of the eyes, while cheeks got the glass skin treatment at Miu Miu (to match those high-shine low ponytails). We spied gleaming skin from under the embellished face coverages at Paco Rabanne too.

What you need to know:
From dramatic feathers at Yohji Yamamoto to delicate netting at Chanel, this season was all about hair embellishments. Particularly noteworthy were the big black bows at Giambattista Valli and the sculptural headpieces at Andreas Kronthaler for Vivienne Westwood. 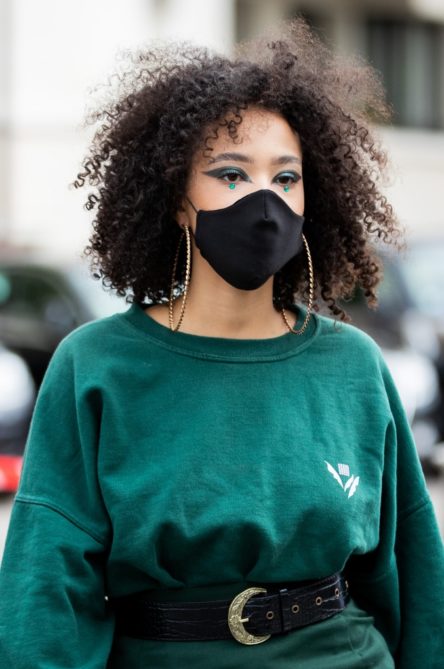 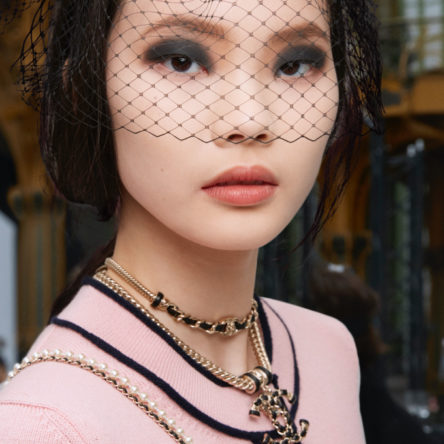 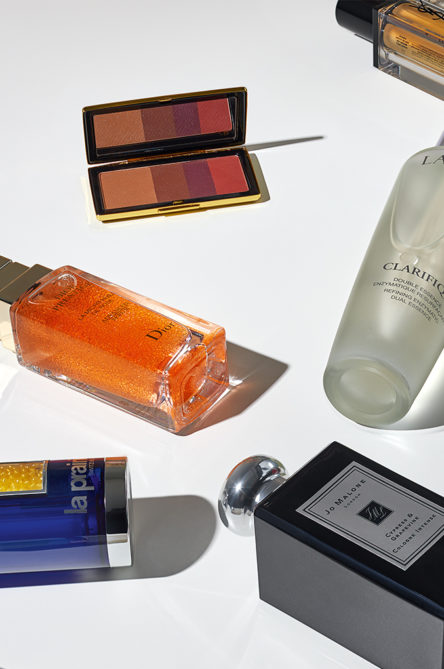 The Beauty Desk: Vogue's favourite products for the month of October 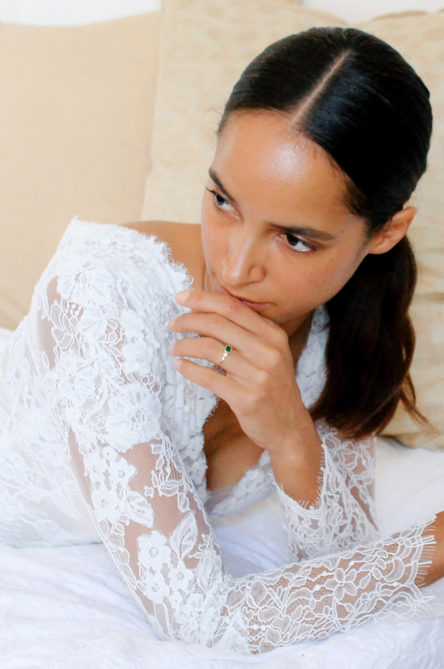 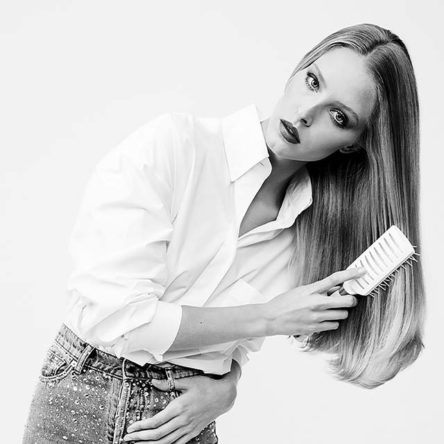 How to grow your hair faster

By Emma Stenner and Gladys Lai 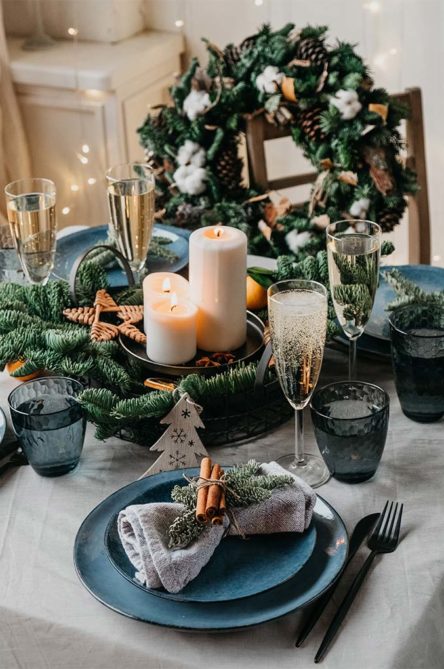 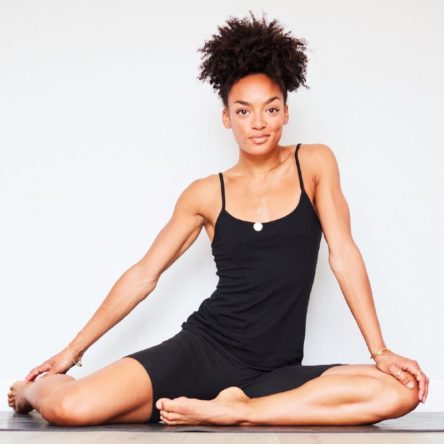