Unlike New York and London Fashion Week, at the Milan shows there was less emphasis on statement beauty looks. Instead of colour blocking and shimmery lids, there were bold red lips at Dolce & Gabbana and Max Mara, but other than that it was fresh faces all round.

Meanwhile, there were obvious hair trends at play: bold fringes at MM6 and Valentino, fresh reinterpretations of the wet look at Versace and Sportmax, and chin-grazing bobs at Prada and Tod’s. Here are the hair and beauty trends you need to know from Milan Fashion Week spring/summer 2021.

What you need to know: From blunt and witchy bangs at Valentino to XXL fringes at MM6 and Prada, there was an air of rebellious youth at play at the MFW shows. For those not feeling as daring, consider Edie Campbell’s side-swept fringe, which debuted at Fendi.

What you need to know: With masks the new normal, there is something rebellious, illicit even, about a bold red lip. Keep it classic with a crimson hue and a winged eye as seen at Dolce & Gabbana, or freshen things up with a hint of bright orange like at Versace or a gloss à la Max Mara.

What you need to know: Staged in an underwater city of Atlantis set, Versace’s SS21 show was a tribute to Gianni Versace’s Trésor de la Mer collection for SS92. To help reimagine this oceanic underworld, models’ hair was slicked down on to their faces in a literal interpretation of the wet look. Elsewhere, there were more subtle iterations, as seen at Sportmax, Ports 1961 and even Giorgio Armani.

The trend: back to basics

What you need to know: Following on from NYFW and LFW, the beauty look for many shows was all about going back to basics. Think minimal makeup, radiant skin and an all-round healthy glow, as epitomised by Paloma Elsesser at Marni and Anna Ewers at Etro. In an age of Zoom and working from home, where nothing is more valuable than our health, it’s refreshing to see a move away from surface beauty and a greater focus on beauty from within.

The trend: the new bob

What you need to know: We first saw it modelled on Freja Beha Erichsen in the Zara SS20 campaign, and this season it was all over the MFW catwalks—enter the chin-grazing bob. See it both straightened and left natural at Tod’s, parted to the side at Boss, and styled with a fringe at Prada. 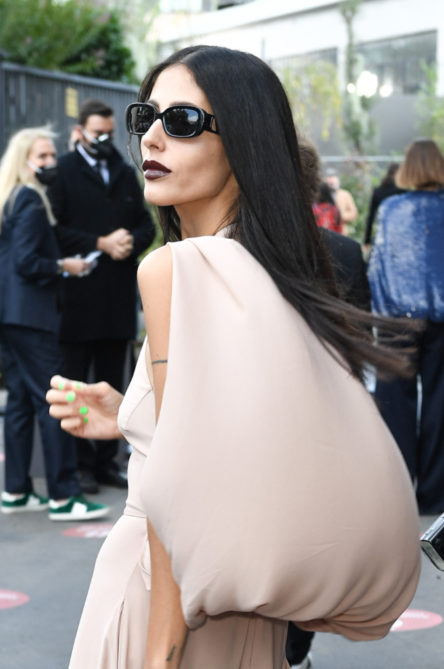 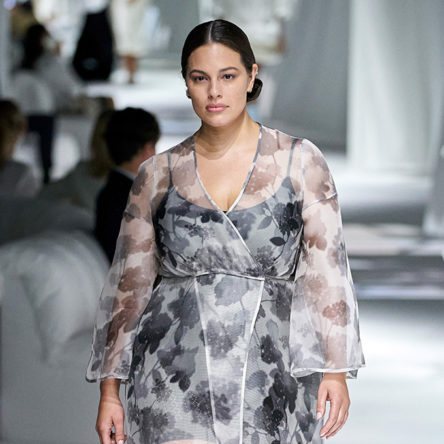 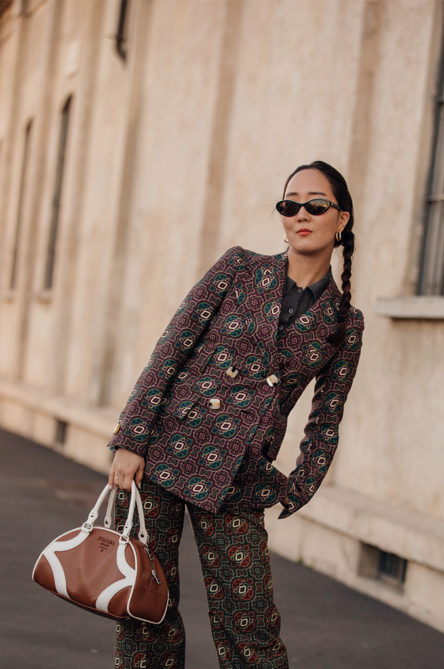 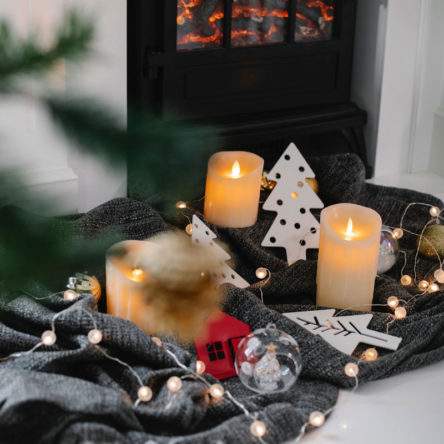 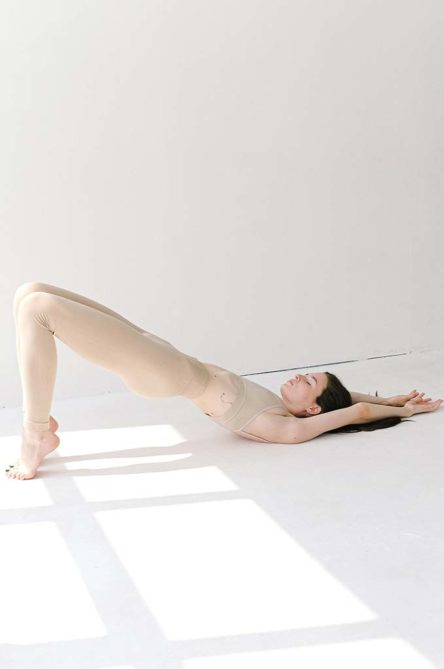 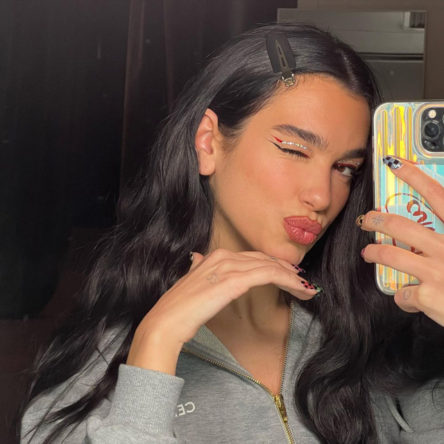