Masks were the accessory du jour at Milan Fashion Week. But it was these exact face coverings that made way for more statement-making beauty accents to do the talking. Eyes and hair were natural points of focus for many, like Fiona Zanetti, whose dotted winged liner was an eye-catching accent to her black mask, while a few made the daring choice of a bold lip. Gilda Ambrosio took the biggest make-up risk of them all, not only unveiling a black lip but an ultra glossy one—lipstick that could have easily been smudged, streaked or stuck to her mask or hair—which she matched with clean skin and her signature ultra sleek tresses.

Tina Kunakey and Amina Muaddi were also snapped at the Pierpaolo Piccioli showcase, this time serving major updo inspiration with a diagonally-parted low bun and a tight, high ponytail respectively. Kunakey actually helped Muaddi braid her hair while they were seated at the show. Speaking of braids, cornrows were also seen both on and off the runways, as were low, centre-parted ponytails on models at Versace and Fendi, as well as on street style stars Caroline Daur and Olivia Palermo.

Check the gallery below for all the beauty looks we’re loving from the streets of Milan Fashion Week. 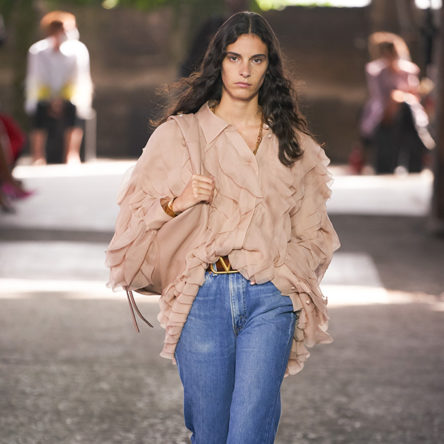 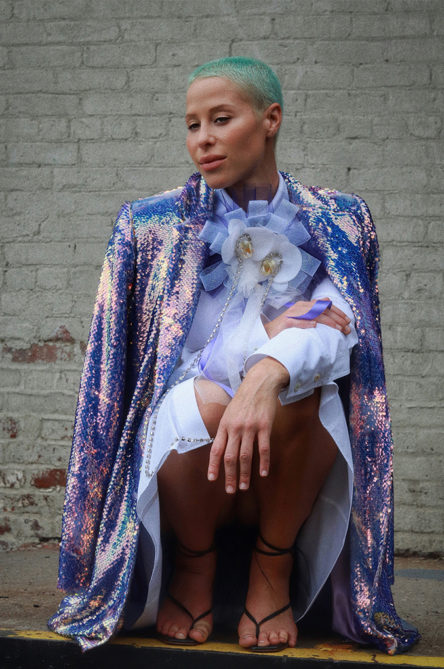 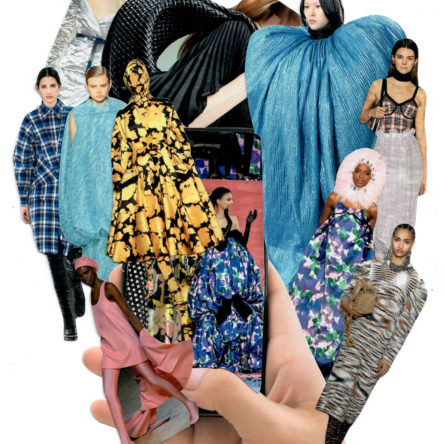 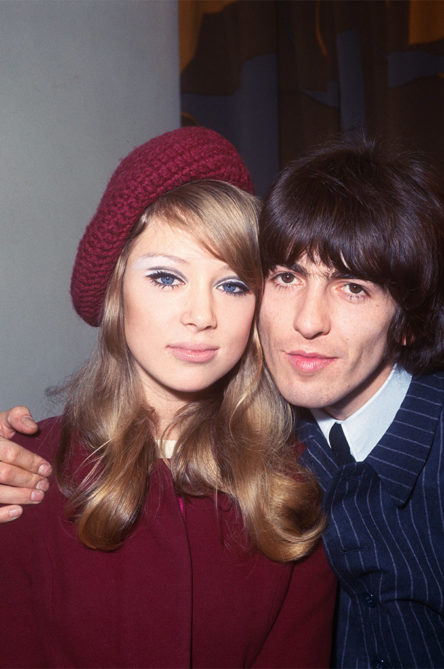 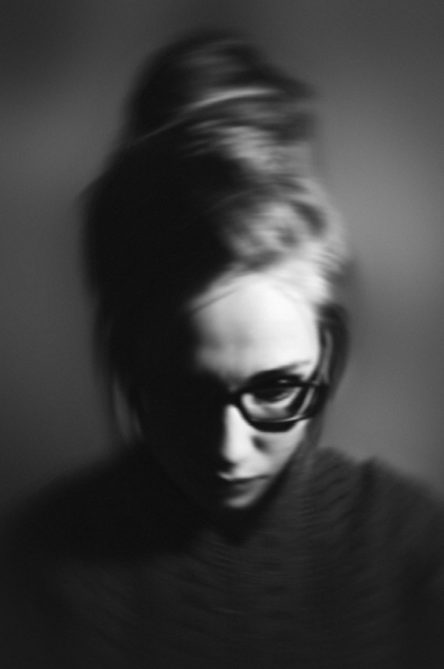 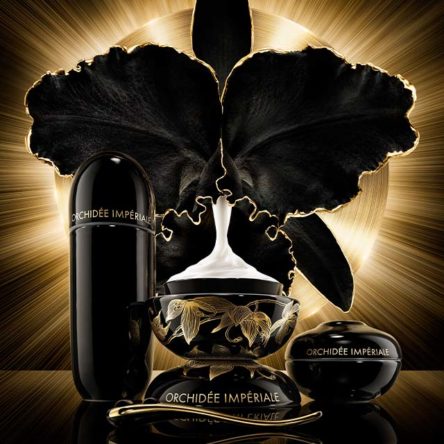