The Super Bowl may be enshrined at the top of the league table as one of the most watched sport telecasts in the world, but—thanks to the legendary halftime show—its appeal overflows into popular culture. An estimated 100 million viewers tuned in on 7 February to see The Weeknd’s performance at the Raymond James Stadium in Tampa, Florida, and, of course, to see the NFL championship game between the Tampa Bay Buccaneers and the Kansas City Chiefs.

Dressed in Givenchy by Matthew M. Williams, The Weeknd—whose real name is Abel Tesfaye—had a hand in steering the new chapter of the 69-year-old French couture house. “Abel and his team had a clear vision of what they wanted the costumes to look like,” Williams explained to Vogue over email a day before the show aired. “Dressing a model on your runway is about making your vision come to life in the way you imagine it fully, [whereas] dressing a musician is about embracing the character that they create while staying true to your own brand vision, and I find it fascinating to look for that balance. After a few calls, we quickly aligned that we would be making the Givenchy version of his signature 1970s look.”

That look comprised two bespoke jackets: one “sharply constructed” in red wool and another “savoir faire” version for the finale, painstakingly embroidered with thousands of ruby crystals. “We had at least four magical petites mains working on the embroidery in the ateliers,” Williams continues, “placing them one by one, making sure that the all-over effect would be one to catch light for the big night.”

The process took a total of 250 hours to complete and production was in line with Covid-19 restrictions. “Under normal circumstances, myself and my team would have travelled back and forth to conduct meetings and fittings,” Williams explains. “But with the current context, even such crazy scale events need adaptation! So we did it all via Zoom and just stayed constantly connected together over the past couple of months, getting it to the perfect place.”

Upholding the art and craft of couture typified by The Weeknd’s Givenchy jacket reflects Williams’ desire to “make clothing that’s been touched by the human hand,” as he expressed on Good Morning Vogue in October. This was four months after social media blew up with the news that Williams would take the helm of Givenchy from Clare Waight Keller, and days after the 35-year-old unveiled a debut collection for the house.

Styled with bitonal shoes, a skinny tie and signature G buckle belt, The Weeknd’s costumes pick up where SS21 left off. “I’m so drawn to designing accessories as they finish off an outfit in such a unique way,” Williams says. As electronica pioneers Kraftwerk learned before him, angular tailoring in black and red makes for a bold stage look that won’t get lost, and it’s a palette that has served as a canvas for The Weeknd’s recent commentary on Hollywood celebrity and plastic surgery. Since the release of his album After Hours in March 2020, the singer has regularly appeared in heavy bandaging and makeup emulating bruising, and in his Save Your Tears music video, he wore prosthetics that gave the effect of botched fillers. “The way Abel reflects on society’s conversations all the time is what a true artist’s essence is made of,” Williams offers. “He challenges the way we see art and the way we listen to music.”

Designing costumes for the halftime show brings Williams’ career in fashion full circle, starting with a summer internship at his soccer coach’s clothing brand in Pismo Beach, California. He, of course, went on to work for Lady Gaga and Kanye West as creative director and artistic director respectively, before establishing his own brand Alyx and ultimately arriving at Givenchy. “[The Super Bowl] is such an incredible platform. For sports, but also for arts, music and fashion,” says Williams. “To me, as a designer, the part of discovering what those [halftime show] looks are going to be is the most thrilling.”

Now, to create one of those looks with The Weeknd—to be laying the next brick in the hall of Super Bowl fashion fame after the likes of fellow Givenchy designers Alexander McQueen (who dressed Janet Jackson in his namesake brand in 2004) and Riccardo Tisci (Madonna in 2011)—is, Williams concludes, “a dream come true.” 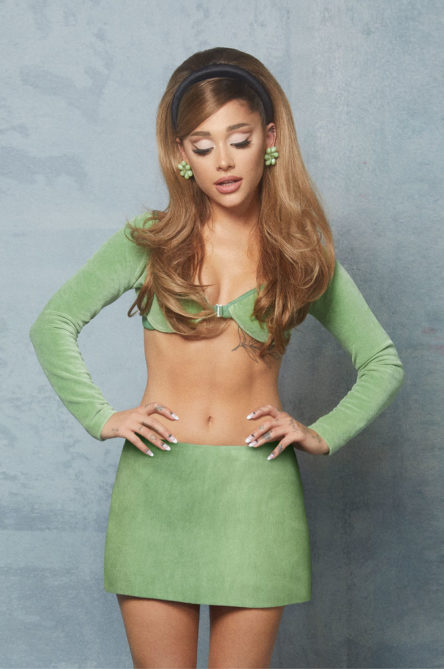 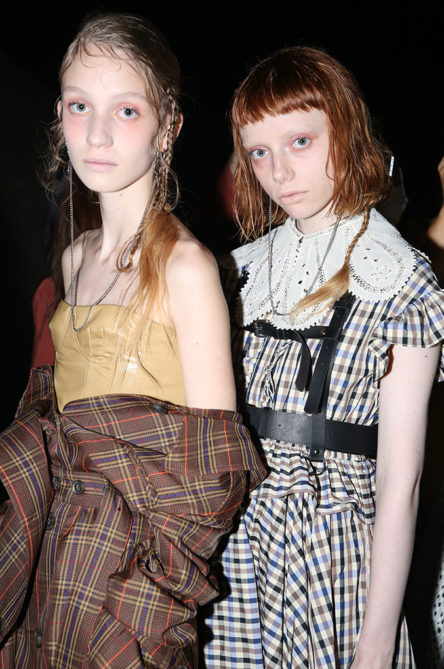