The Louis Vuitton Artycapucines collection is back for a fourth chapter and its 2022 release sees six new artists redesigning the timeless Capucines bag. Named after Rue Neuve-des-Capucines—a street in France where Louis Vuitton himself opened his very first store—the Capucines bag has solidified itself as a house staple.

The first Arytcapcuines collection was launched in 2019, and has since seen designs from some of the world’s most celebrated artists including Harry Taylor, Zhao Zhao, Paola Pivi, Beatrice Milhazes and more. Bursting with unbridled creativity, each collection provides a stage for modern creatives to freely implement their vision onto the signature bag, and highlights the dedication the maison has towards savoir-fare and craftsmanship.

The six global artists worked with the brand’s master artisans to reimagine the bag in their own way. French artist and sculptor Daniel Buren’s bag features a double-sided trompe-l’oeil design in his trademark black and white stripes. The artist, who is best known for using contrasting coloured stripes in his work, has done several past installations for Louis Vuitton.

Kennedy Yanko, an American sculptor and painter, designed a mustard yellow bag made of 3-D printed leather, finished with hand-applied patina. Yanko worked with paint skin and metal, creating a unique wear-and-tear effect in her products. A seminal figure in Korean contemporary art and one of the founding members of the Dansaekhwa monochrome movements, painter Park Seo-Bo’s bag is in a deep sensuous red and embellished in calfskin, a reference to his iconic series of Écritures paintings done in the 1970s.

Striking gradients in a luminous array of colours and a blurred silhouette of palm paints a Californian sunset on Amélie Bertrand’s bag, which speak to the French artist’s contemporary vision on exploring distortion in all its forms. A smooth matte black finish on a studded body with unique clasp exudes a type of edginess and provocation that accurately represents architect Peter Marino’s maximalist style.

The architect has been involved with the fashion industry for some time now, designing many of the retail stores for the biggest luxury brands including Chanel, Dior and unsurprisingly Louis Vuitton. And to round up the lineup, Swiss artist Ugo Rondinone’s Capucine bag features over 14,000 hand-embroidered beads, a testament to the artist’s attention to detail and craftsmanship.

Ugo Rondinone is most recognised for constantly adapting and being versatile—just like the ever-changing house of Louis Vuitton—which is perhaps one of the many reasons he was selected for this collection. The 57-year old artist, who was born in Brunnen, Switzerland, shares: “I grew up in a working-class environment; the only books in the house were my school books.

As a teenager with no sporting talents I was lucky to be able to draw, and so I’d sketch people in exchange for, I guess, love.” Rondinone continued to pursue the arts as more than a hobby early in his adulthood, studying at the university of Applied Arts in Vienna for six years before moving to Berlin and then relocating to New York where he currently resides.

Colours are the focus of Rondinone’s design, as can be seen in the loud yet intricate harlequin pattern that was achieved through hand-embroidering 15,000 beads. 3D-printed flowers can be seen amongst the beads, inspired by a series of sculptures done by the artist and reminiscent of the house’s iconic monogram pattern. Two archetype symbols often used in Rondinone’s work are also on display: the clown and the rainbow. The bag’s flap is adorned with a flower to represent a clown, and a rainbow polymer handle as a motif symbolising unity and peace.

When asked about his collaboration with the maison, Rondinone applauded the ateliers and their artisans: “The teams at Louis Vuitton’s ateliers really made sense of what I wanted, and then went out of their way to develop the ideas even further, and so created different possibilities.” He proceeds to describe his work as “an observation of nature and its relation to the human condition”.

While the design of each bag is vastly different, the collection is cohesive in telling a story: the celebration of art through fashion. This lineup also sees the bags packaged in their own unique gift box designed by the house, reaffirming that the Artycapucines collection is an ode to innovation and creativity. The Capucines bag stands strong as an expression of femininity; the perfect embodiment of the Louis Vuitton woman.

Each bag in the Artycapucines collection is available worldwide, in limited quantities of 200 pieces per design. 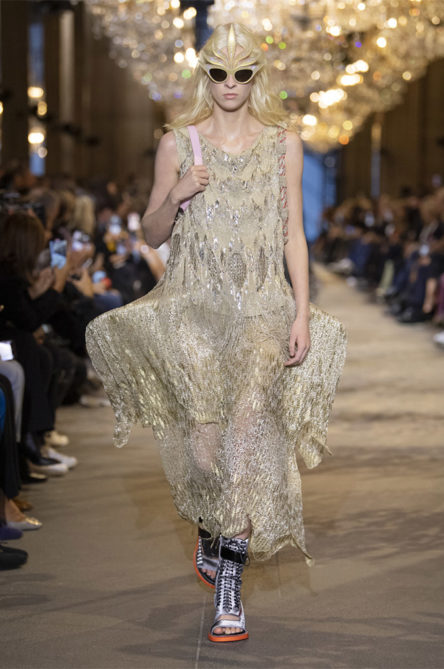 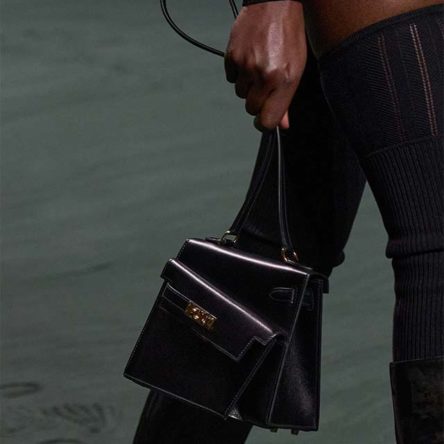 By Bryan Ho and Kelly Khua 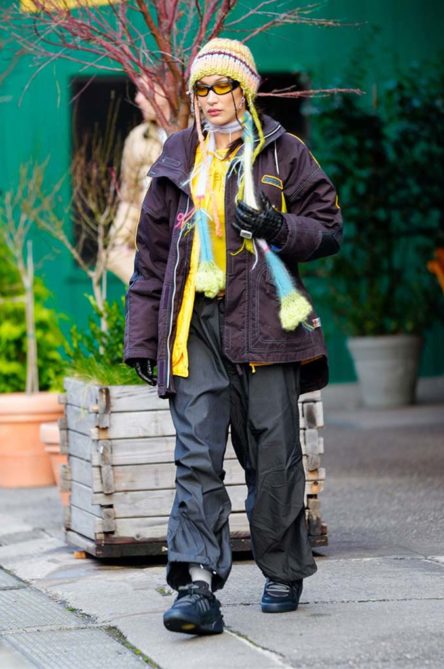 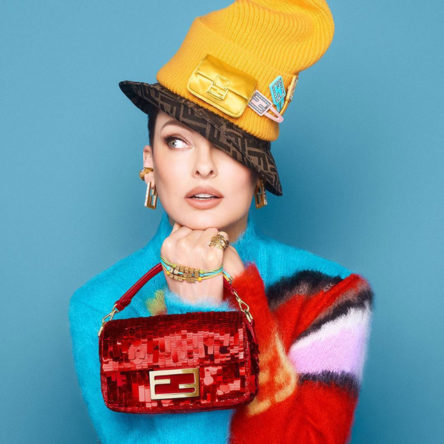