After opening Loewe’s spring/summer 2023 runway in Paris last September, it seems only natural that Taylor Russell would be appointed as the house’s newest global ambassador. According to Jonathan Anderson, Loewe’s creative director, he first met the actor through none other than Luca Guadagnino—the director of Bones & All, the coming-of-age film, which Russell currently stars in alongside Timothée Chalamet. With the press tour for the film in full swing, she’s also been fashion’s latest talk of town, with her endless slew of show-stopping red carpet looks since the premiere at Venice Film Festival 2022. “I’ve never been so inspired by someone—it was the start of a very special friendship,” comments Anderson on the newfound partnership. Similarly, Russell expresses her excitement to join the Loewe family: “Jonathan has been at the forefront of creativity in fashion, with such a distinct vision and voice. I am excited for our imaginations to reach new heights as we explore and collaborate in this incredibly special partnership.”

Set to open on 16 November, Louis Vuitton is opening up a new exhibition space in the building of the house’s office headquarters. Titled ‘LV Dream’, the holistic space puts the spotlight on the various collaborations of the maison—from artists like Yayoi Kusama, Jeff Koons or Takashi Murakami to other brands such as Supreme. The nine rooms of the exhibition will give insight to these partnerships, allowing visitors to interact with immersive experiences that allow them to learn more about the design processes behind the conceptualised collections. Other than the exhibition, a café concept, gift store and chocolate shop conceived by Maxime Frédéric will also be housed together in the headquarters for up to a year.

Earlier this year, Fendi celebrated the 25th anniversary of its iconic Baguette—with an exclusive fashion show during New York Fashion Week. Since the baguette’s inception into pop culture—think Sarah Jessica Parker’s famous line in Sex & The City—it has been a consistent fan favourite, with some enthusiasts even hunting down for archival renditions of the bag. In a bid to continue its anniversary celebrations, the baguette is serving as the house’s main inspiration for its winter 2022 capsule—and has been unveiled at a dedicated pop-up on 90 Prince Street in New York. Within the space, one might find a ready-to-wear collection that carries the cosmopolitan spirit of the city and a diverse range of Baguette bags in varying sizes and versions. 25 re-editions of the cult bag are also part of the package, as if it were straight from the archives.

It seems like Hedi Slimane has bigger plans beyond their spring/summer 2023 collection—with Celine set to showcase their fall/winter 2023 collection in December, a whole two months ahead of the usual fashion cycle. The house is in the works of showing in Los Angeles, California on 8 December—joining the ranks of multiple other notable houses, which have chosen to show their collections in the sunny state as well. Should the destination be any hint as to what we might expect to unveil on-site, it’s of note that Slimane has always been attracted to the raging and rebellious mood of the artistry in LA, which he frequently visited in the 1990s. With regards to Celine’s spring/summer 2023 show, the house has chosen to unveil it virtually instead: via a choreographed film, set for reveal this November.

Just yesterday, Jacquemus took to their Instagram account to announce an exciting slew of upcoming collaborations. First up, there’s one with Tekla, slated for release come end of the month. Later on in December, the fashion house’s collaboration with the sportswear giant sees a revival with the launch of a new colourway: the Pink Humara. Other dates to look out for include a mystifying show set for 13 December, with only the title released so far: ‘Le Raphia’. And come the end of the year? It seems like we’ll be met with an intriguing surprise—poised like the ideal gift for Christmas. 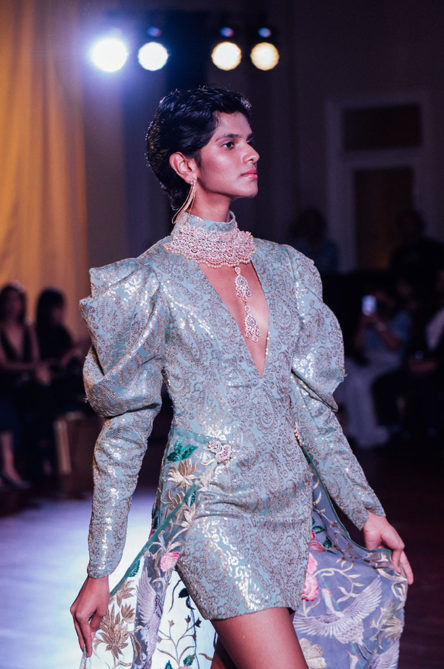 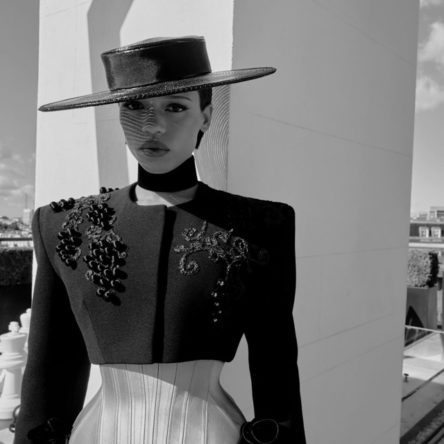 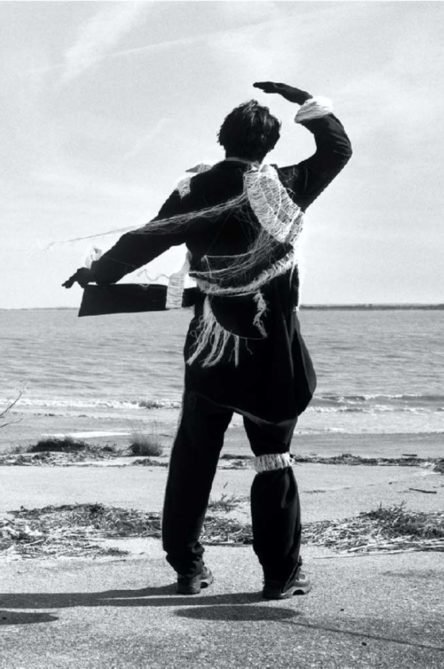 "I take great pleasure and pride in being a part of a designer’s development and journey": Stephen Mann on the transformative power of style 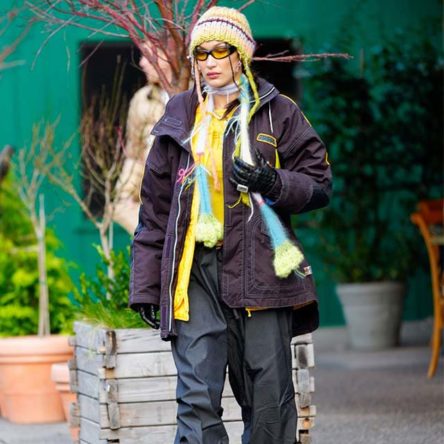