One week after BTS and Louis Vuitton broke new ground with a fashion film, comes the following announcement from fellow LVMH stablemate, Loewe. South Korean singer-songwriter and rapper, HyunA, has been appointed as a global ambassador for Loewe.

A former member of K-pop phenomenon the Wonder Girls and girl group 4Minute, HyunA is known just as much for her fearless personal style as her music. After leaving both bands, HyunA has gone on to become one of South Korea’s biggest solo female stars, pursuing her dreams on her own terms. She’s a perfect fit for the Spanish luxury brand, which, under the creative direction of Jonathan Anderson, has been espousing intellectual, boundary-pushing fashion for the modern, independent woman.

In a press statement from the brand, HyunA shared, “Becoming a global brand ambassador for Loewe is truly an amazing honour for me. I am very much looking forward to our upcoming projects for this beautiful brand.” Anderson echoed the sentiment, saying: “I am thrilled to welcome HyunA to the Loewe family. Very much looking forward to this exciting partnership and working closely together.”

The news comes hot on the heels of a campaign featuring 6 South Korean celebrities. Created to celebrate the launch of Loewe Korea, ‘A Very Loewe Introduction’ features actress Yoo-mi Jung, actor Yoon-soo Nam, models Sung-Jin Park and Ellie Ahn, as well as musicians APRO and Lil Cherry. Clad in pieces from the brand’s AW21 pre-collection and/or AW21 collection, the celebs teach us how to pronounce—you guessed it—“Loewe”.

Earlier this week, the brand also revealed Simone Ashley, the new star of Netflix’s hit series Bridgerton, as the face of its signature fragrance, Paula’s Ibiza. The actress appeared in a dreamy film called ‘Summer Daze’ to celebrate the relaunch of the scent. Does a fashion film also await the K-pop superstar? We can’t wait to see how the partnership between HyunA, Loewe and Jonathan Anderson will pan out. 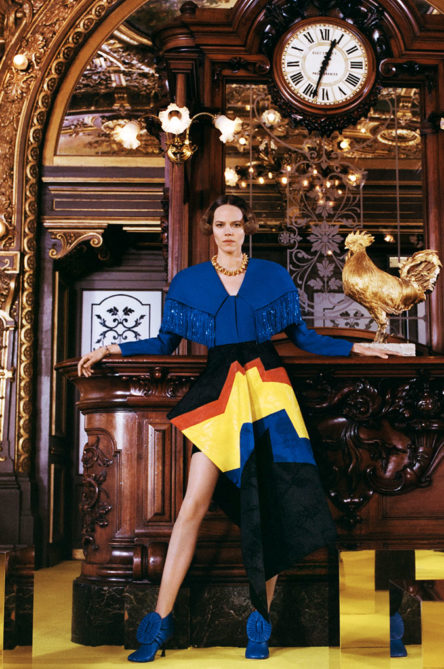 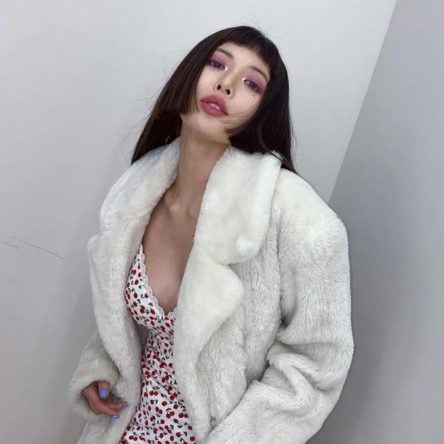 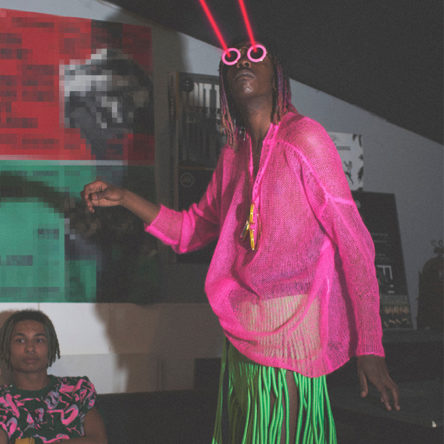