They are restaurant owners, cookbook authors, and general inventors of delicious recipes, all carefully chosen by restaurateur-chef Marcus Samuelsson and Bon Appétit to showcase the brilliant talent throughout the industry in America. “I am honored to participate in an initiative that highlights the incredible work of these 10 New York chefs at the Met Gala,” said Samuelsson in a press release from the Met earlier today. “After a difficult two years for the restaurant industry, this will showcase the work and tell the stories of a dynamic group of chefs while presenting an exciting menu of delicious, plant-based dishes. The gala offers an incomparable opportunity for emerging talent to elevate their careers and share their perspectives and craft.” 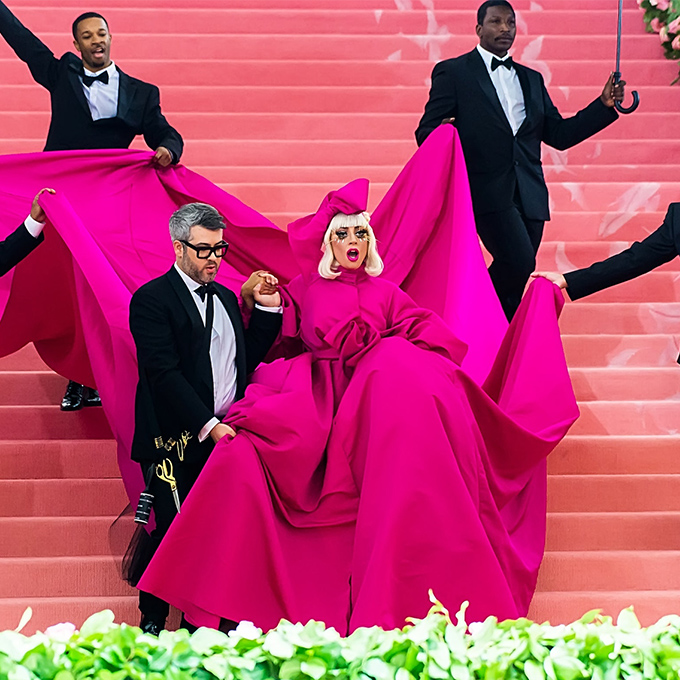 While this year’s Met Gala will be a more intimate celebration of the Costume Institute’s next exhibition, “In America: A Lexicon of Fashion,” the event on 13 September has made a conscious effort to celebrate American culture in every detail, from the dress code of “American Independence” to the night’s menu. The sustainable, plant-based canapés, entrées, and desserts will all focus on each chef’s interpretation of regional American cuisine.

Many of the chefs are behind a set of starry restaurants that have defined New York City’s dining scene. Fabian von Hauske co-owns the Lower East Side hotspot Contra, while Nasim Alikhani’s Park Slope Persian restaurant, Sofreh, ranks high on “best of Brooklyn” lists. Emma Bengtsson is the first female Swedish chef to win two Michelin stars for her work at Aquavit, while Junghyun Park runs Korean fine-dining destination Atomix.

“Climate change, food sovereignty, global value chains, accessibility, species conservation, and industrial accountability must be the driving force in every facet of our lives”

Others have made a splash on the screen. Lazarus Lynch is a two-time Chopped champion, while Sophia Roe hosts Counter Space for Vice TV. Roe sees the Met Gala as an opportunity to inspire change across industries. “The world looks much different now. There’s nothing to hide behind as we move through a rapidly changing world,” she explains. “Climate change, food sovereignty, global value chains, accessibility, species conservation, and industrial accountability must be the driving force in every facet of our lives, and yep, that means fashion too. What better way to integrate these necessary action-forward conversations into the fashion sphere than with the Met Gala?”

Enjoying the creations of these chefs is not just for Met Gala guests! Here, see a set of the Met Gala chefs prepare some of their favourite recipes—and follow their directions to DIY.

In a large pot of salted water, add the baby Yukon gold potatoes. Boil them for around 10-12 minutes, or until tender. Drain them, and set aside in a bowl. Add the juice of 1/2 a lemon, and a 1 tsp of salt to the potatoes. Repeat this process for the green beans, cooking them in heavily salted water for 3 to 4 minutes, until they are tender. Drain the beans, squeeze the other half of lemon on the beans, and set aside. 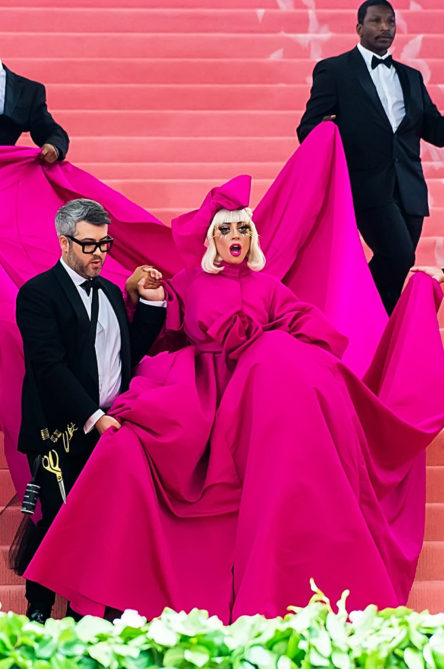 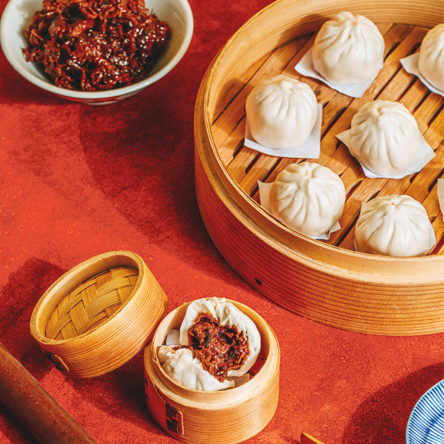 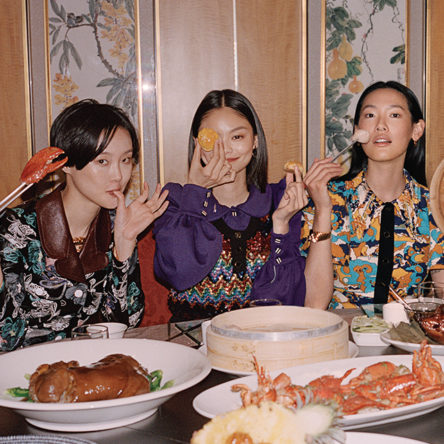 One of the world’s top female chefs on community, Coco Chanel, and connecting food with fashion