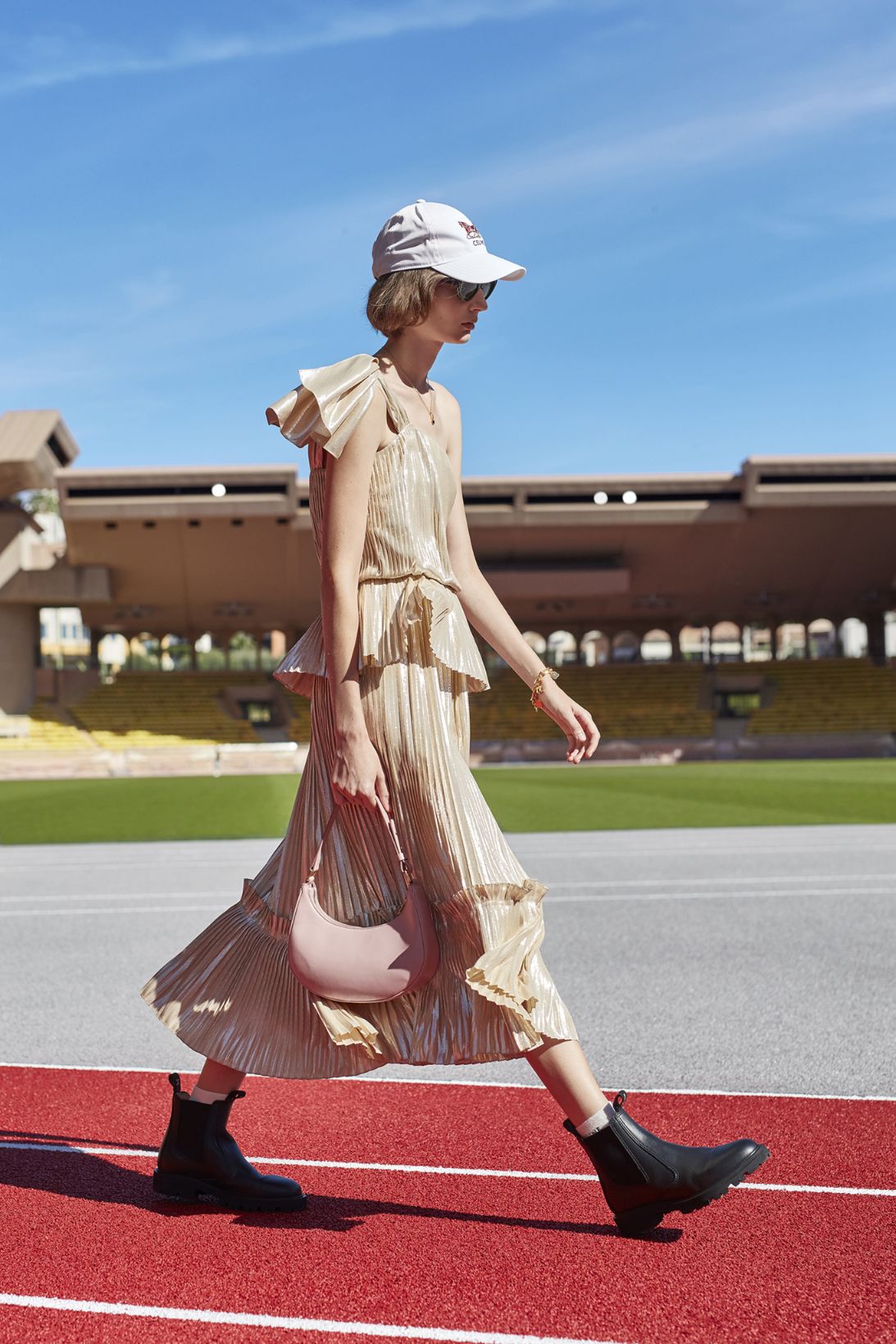 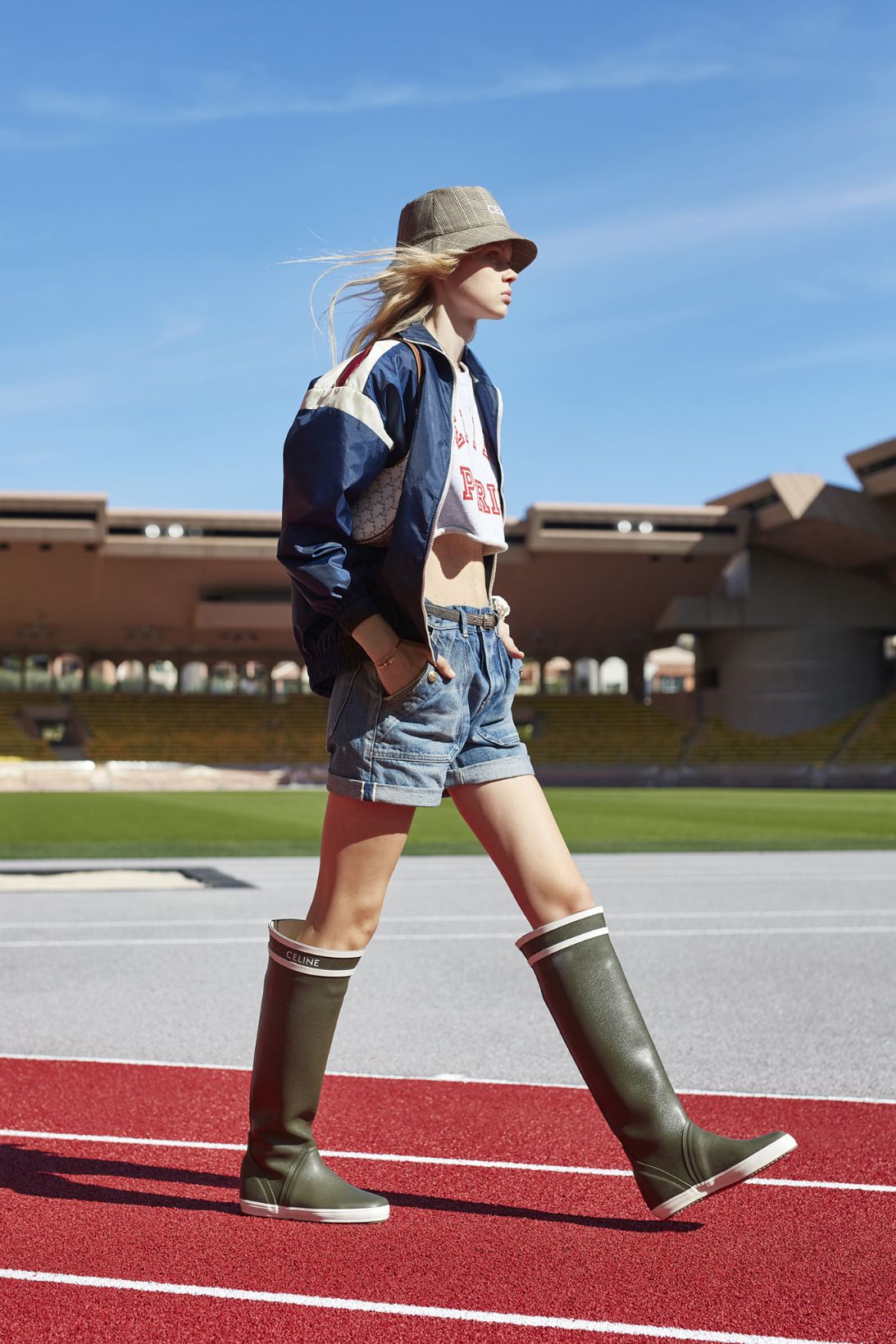 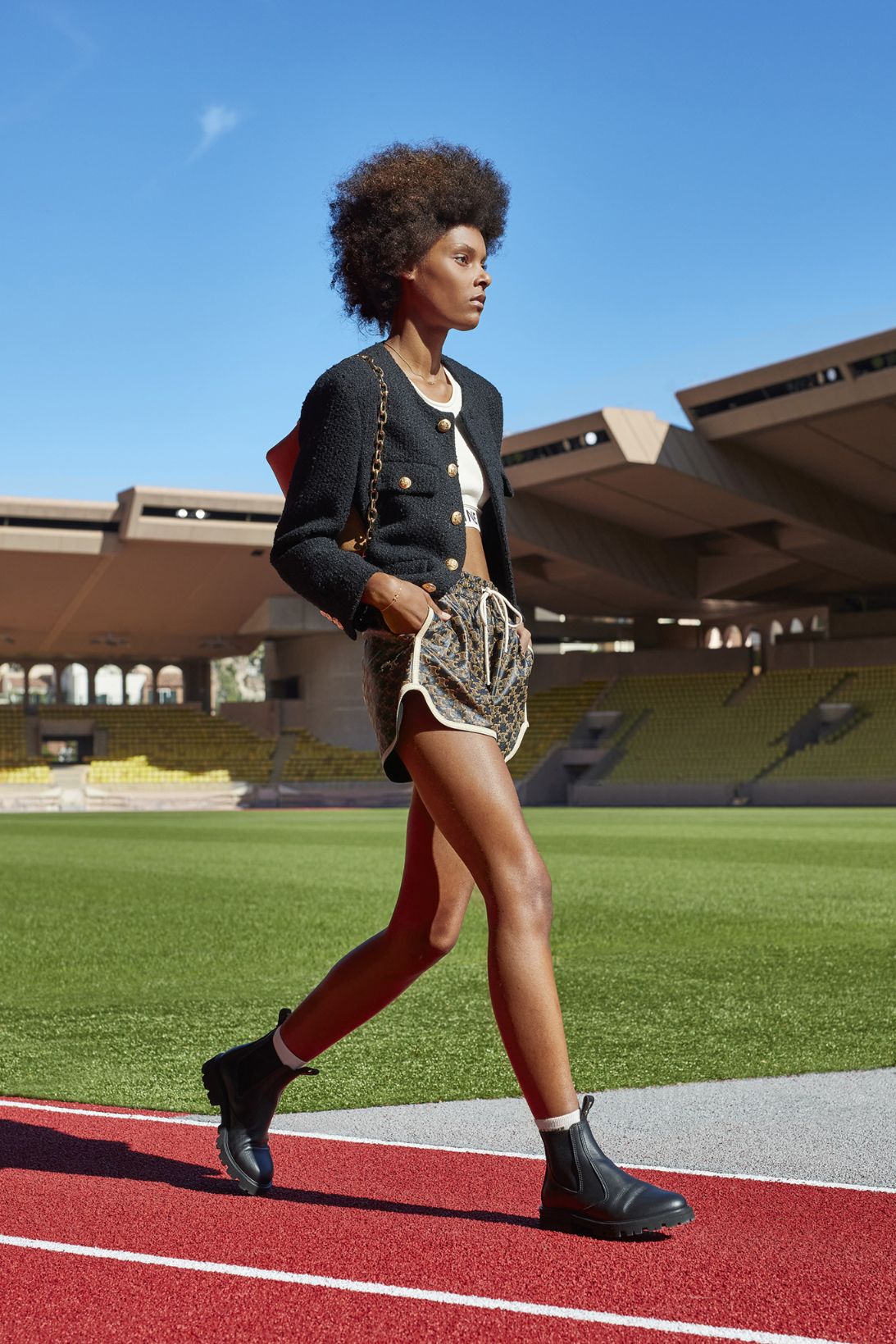 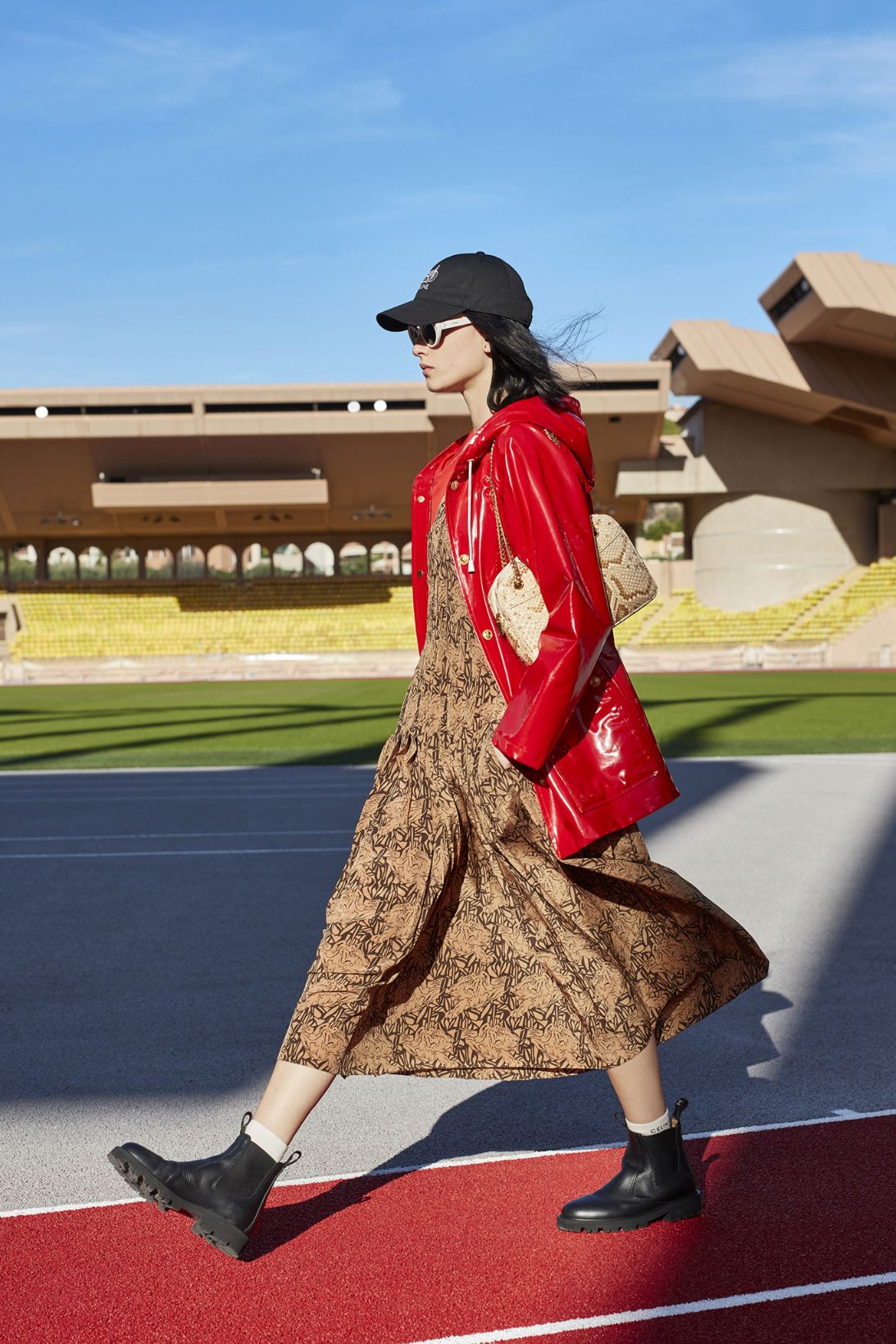 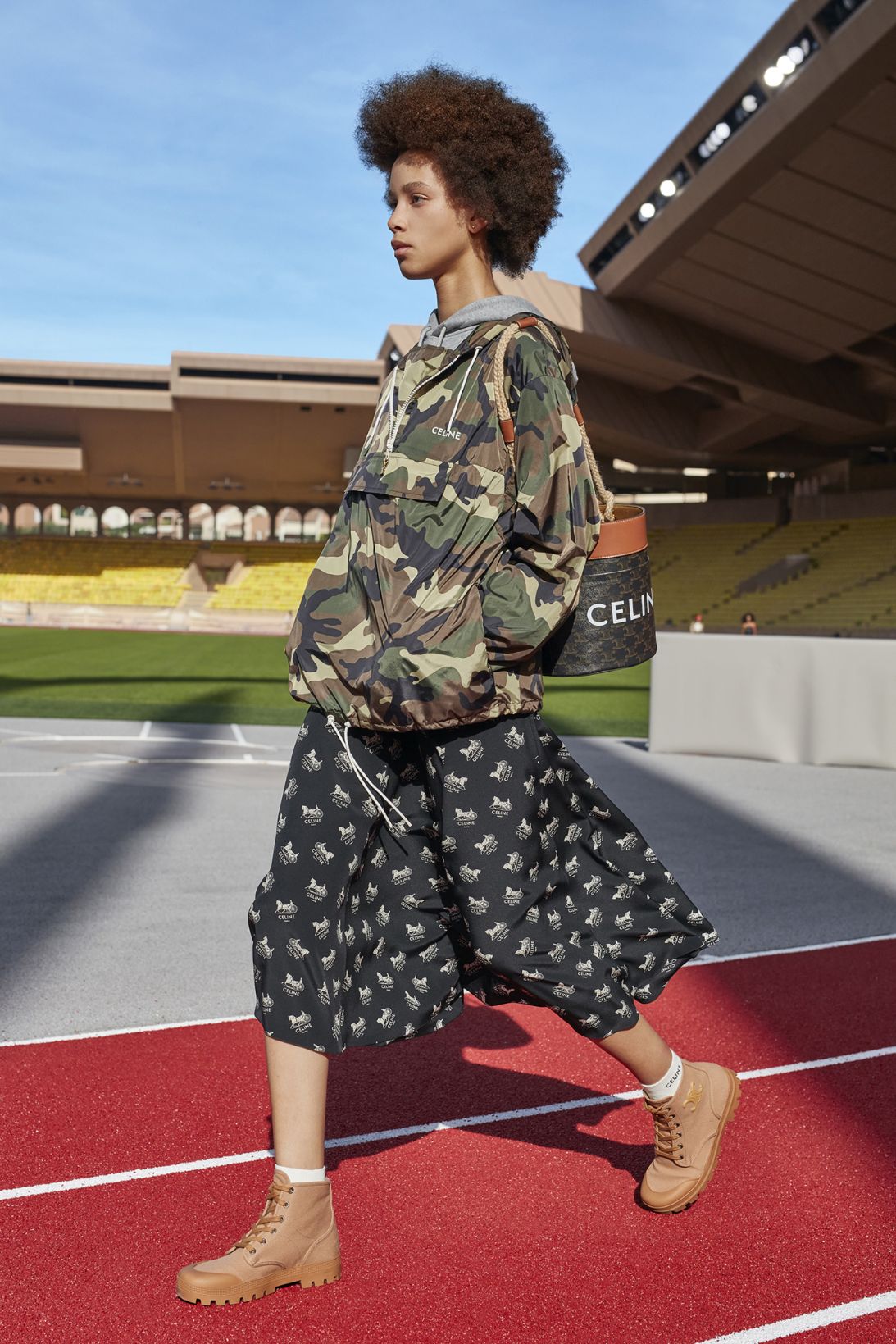 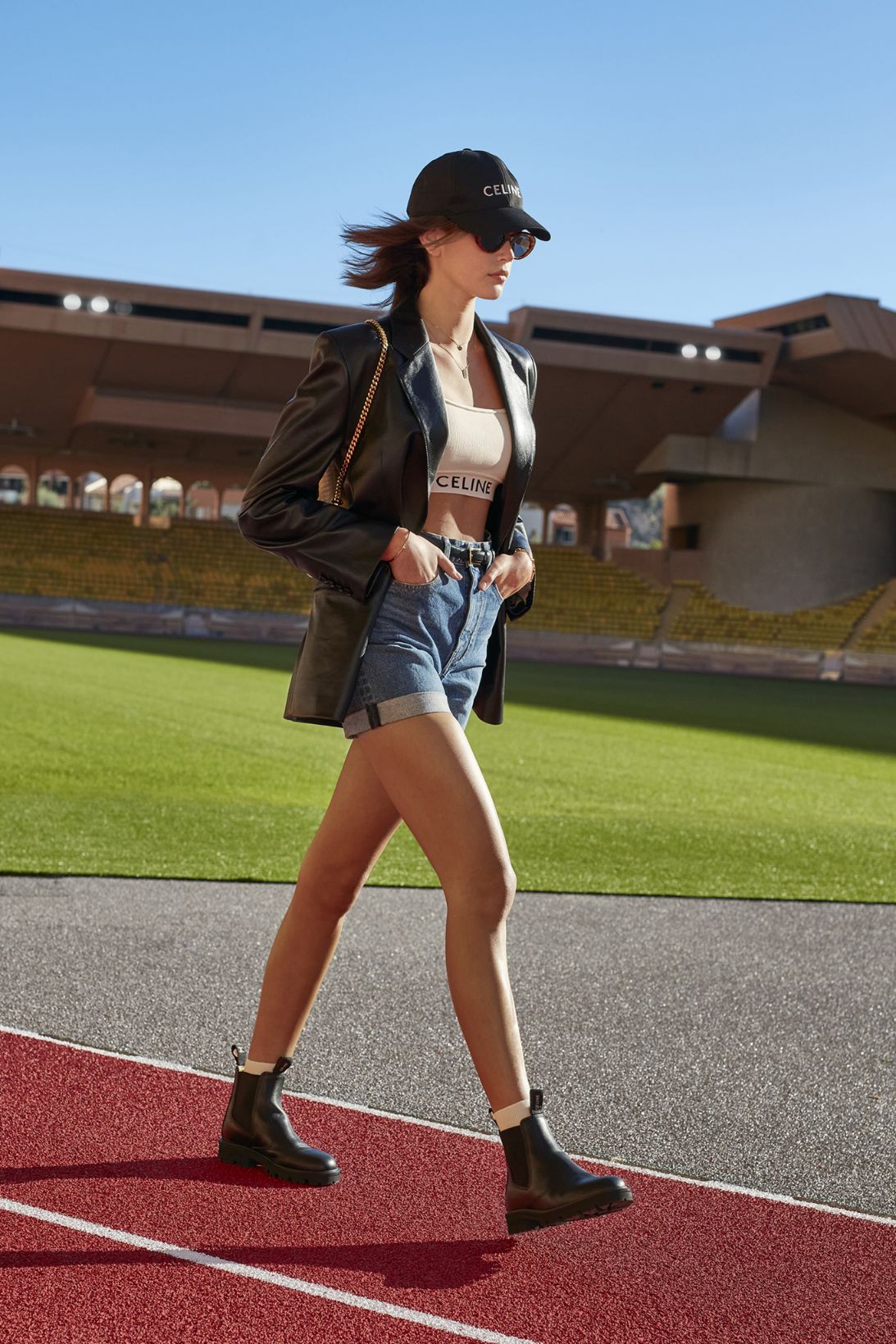 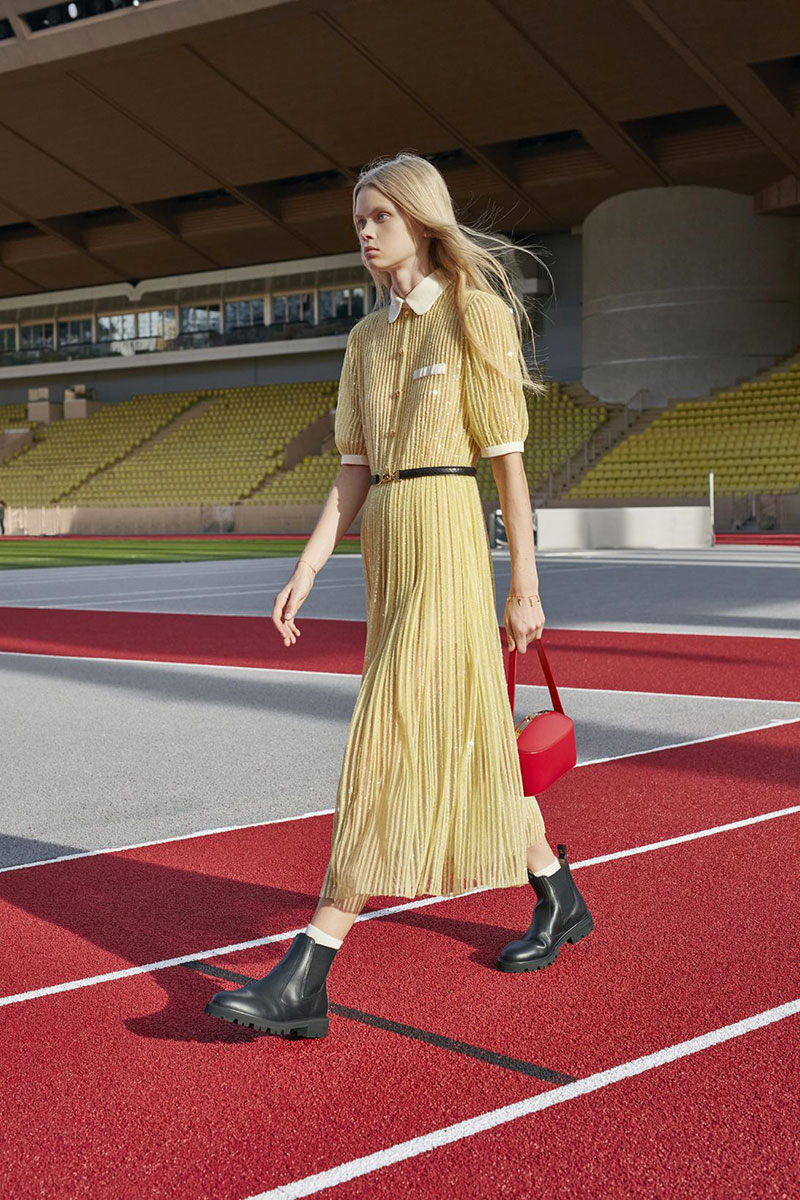 School spirit was on Hedi Slimane’s mind for Celine’s spring/summer 2021 collection. Taking to the Stade Louis II stadium in Monaco, the varsity-inspired lineup is a sequel to Slimane’s menswear offering, ‘The Dancing Boy’. A collection distinctively for Gen Z, even the soundtrack featured an extended version of Princess Nokia’s bopping track, ‘I Like Him’.

Live-streamed straight from Monaco, the opening drone shots of the collection video bore striking similarities to any early 2010s hip hop music video, à la the likes of Drake and Big Sean. Baseball caps, drawstring joggers and oversized parkas abound—compelling options for airport wear once travel reopens. Kaia Gerber, making her only runway appearance this season, strutted down the running tracks in an off-duty look that could have been a street style paparazzi shot—with a Celine-emblazoned cap and sports bra, styled with a leather blazer and cuffed denim shorts.

Other notable introductions this semester? A new line of Celine flats that all the models are seen trotting around the stadium, featuring a range of white sneakers, hiking boots and black Chelsea boots. Also on the roll call are the new Celine Fold cropped jeans, which we see teamed with sports bras, athletic cashmere knits and draped silk numbers. On the accessories front, look out for the classic Ava, and the Triomphe shoulder bags slung under the arm. Slimane’s message of the season was the “youthful optimism” of Gen Z, and the connotations of sportsmanship certainly said it all. 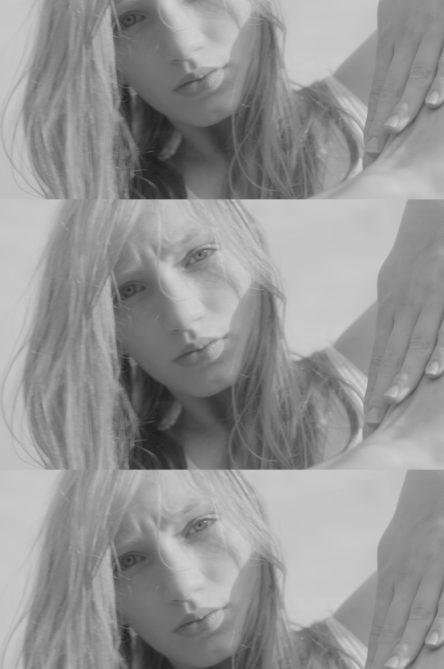 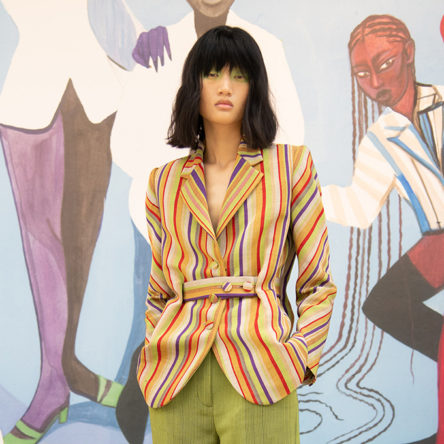 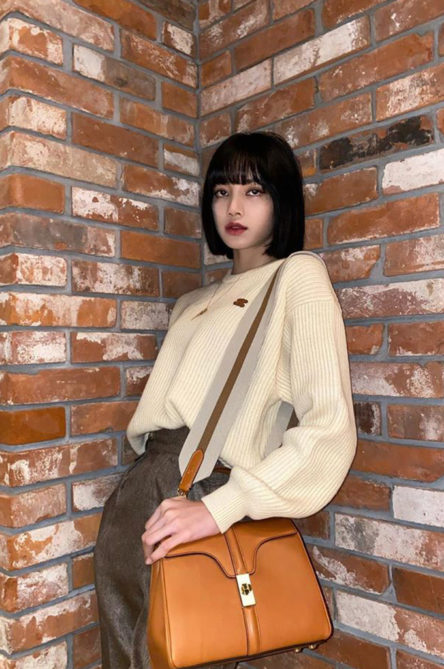