She’s only just wrapped up filming of the second season of Netflix’s Emily in Paris, and now Cartier gives Lily Collins another reason to stay in love with the City of Lights. The Parisian jeweller has signed Collins as the face of its new Clash [Un]Limited jewellery collection, as well as its Double C de Cartier bag. Yes, you read right, it’s jewellery and handbags for the quirky but lovable lead actress. 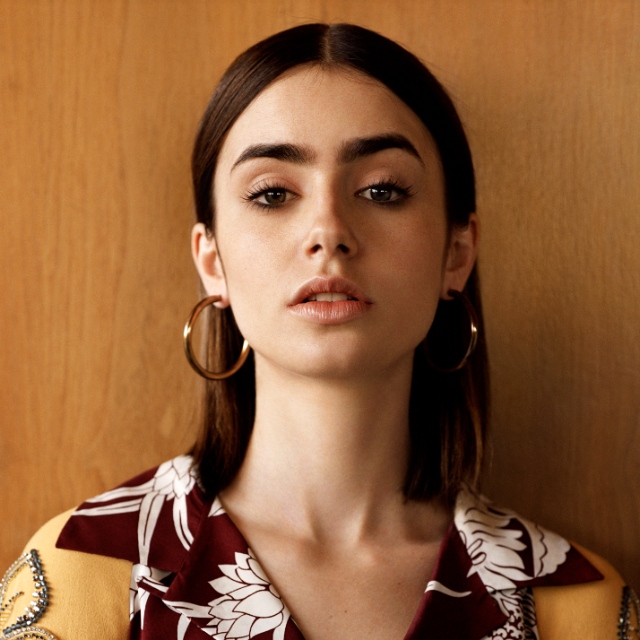 But of course it’s not Emily Cooper who caught Cartier’s eye—ringarde remember?—it’s Lily Collins, pure and unfiltered. Because far from the naïve young debutante with a thing for bucket hats in EIP, Collins has shown a remarkable tenacity in her career as a model, actress, writer, and now producer. Not to mention, as well, that she’s been a long-time friend of the maison, dressing in Cartier jewels everywhere from movie premieres to photo calls and of course showbiz’s most glamorous red carpet event, the Met Gala.

Free-spirited, energetic, and authentic, Collins also has such a timeless elegance about her, whether she’s fully styled to the nines, or completely natural, make-up and air-brush-free. Those famous brows are as much a Lily Collins signature as the Double C logo is an emblem of Cartier. Yet ultimately it’s her multi-facetted personality that vibes most sublimely with the Cartier Clash [Un]Limited.

Stepping out of classical rom-com roles, one of which Collins garnered her first Golden Globe nomination (Warren Beatty’s Rules Don’t Apply), the 32-year-old grew in versatility as she worked on deeper storylines across various productions including Okja, To The Bone, and Mank. Collins’ performances in Tolkien and Extremely Wicked, Shockingly Evil and Vile also showed a burgeoning ability to navigate large themes while bringing something to the table that’s uniquely hers.

And for that, she embodies the iconic yet iconoclastic Cartier values. On her new role as global ambassador of the maison, Collins enthuses, “For me, being part of the Cartier family means joining a community of unique nonconformists who show great strength of character.”

“Cartier is Paris,” she continues, “It’s this certain idea of elegance and French refinement which the Clash [Un]limited jewellery and the Double C bag embody with classic extravagance.”

In addition to Clash [Un]Limited jewellery, which are decidedly more red carpet glamour than everyday luxe, Collins frequently wears Cartier timepieces like the Tank and the Panthere styled with a Love bracelet, and of course her beautiful diamond engagement ring.

A fully articulated and modular statement ring with movable spikes. $98,500.

A picot ring fully paved with brilliant diamonds in a shagreen setting. $50,500.

A bracelet timepiece fully reversible, with diamond spikes on one side and black onyx on the other. Price on application. 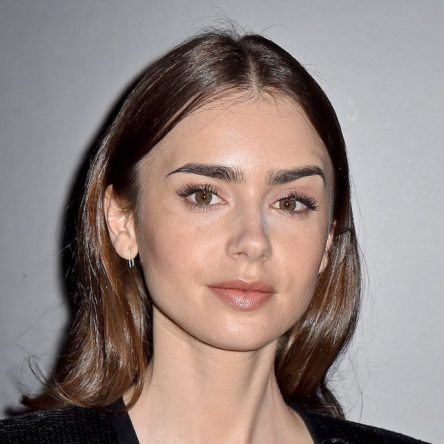 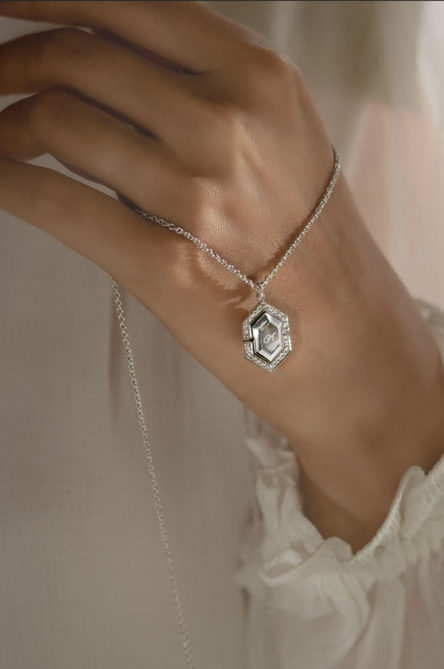 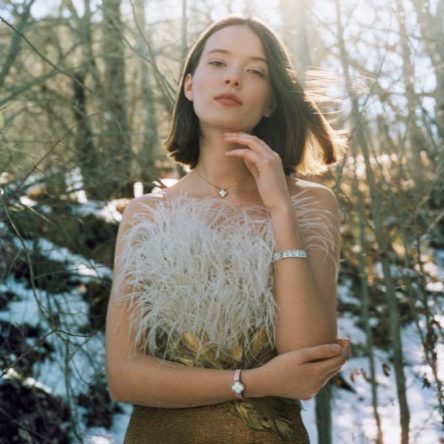 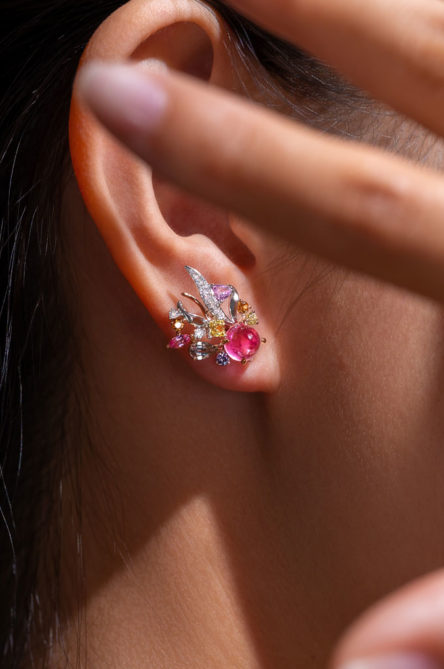 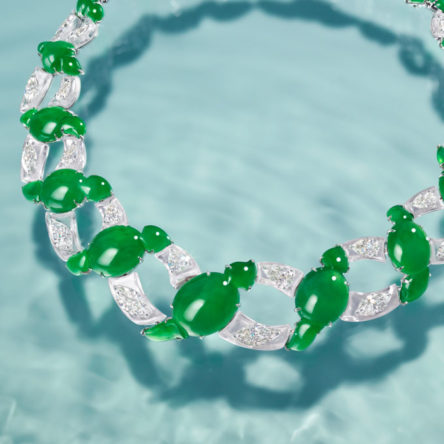