Wedding bells are ringing for Lily Collins, as the Emily In Paris star just announced her engagement to writer-director Charlie McDowell. Proposing while road-tripping around New Mexico, McDowell had everything planned out, right down to the self-timer video of the moment Collins said “Yes!” and that beautiful yet unconventional diamond engagement ring. 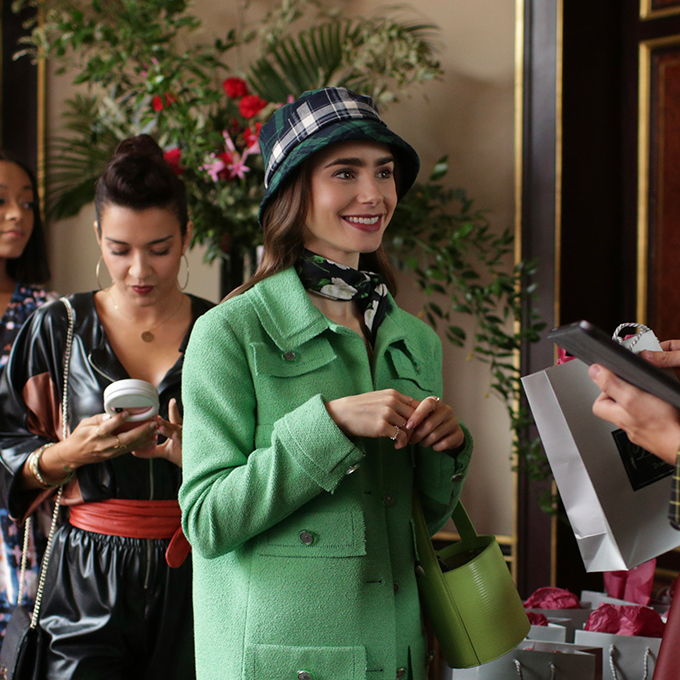 Reportedly custom designed by American jeweller Irene Neuwirth, the ring which Collins now calls her “favourite accessory” features a square diamond set in a yellow gold band. And because of the bezel setting, there is no base behind the stone, estimated between three to four carats. So it is perfectly see-through, as if it were crystal or glass.

It’s “the purest joy I’ve ever felt,” wrote Collins on Instagram. The star who typically wears very little jewellery was referring to the surprise proposal of course, but that comment could well apply to the rose-cut stone.

Rose-cut diamonds are one of the most unusual—indeed, unpopular—of all gem cuts, and that’s because they do not sparkle. Unlike the ubiquitous brilliant cut which is festooned with facets (on average 68), rose-cut stones have anywhere between three and 24. And the fewer the facets, the less sparkly the stone.

Moreover, this old-fashioned cut doesn’t have a pavilion (the pointy bottom part of a typical diamond). It’s flat on the bottom, so it doesn’t throw back any light, and that’s why it appears completely see-through.

All these reasons are why Collin’s rose-cut diamond seems to have almost no sparkle at all, which is completely in keeping with Irene Neuwirth’s artistic approach to jewellery design.

Yielding an antiquated look, rose cut stones may not be popular among the masses, but they certainly offer a timeless aesthetic for brides-to-be who love a unique stone to cherish forever. 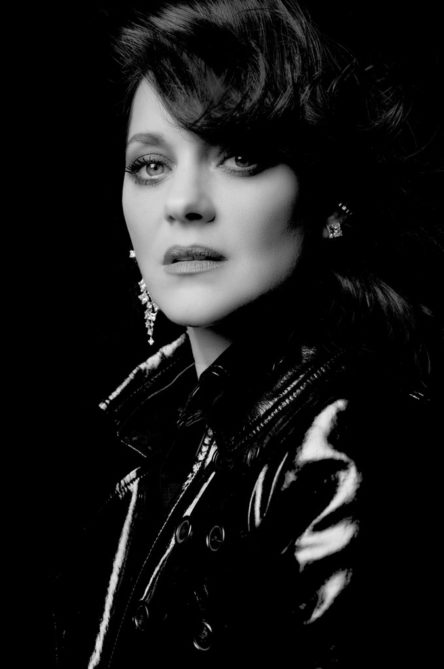