If there’s one piece of jewellery born out of a rebellion, it would be the cocktail ring. These bold, statement-making pieces first came into the spotlight in the 1920s when alcohol was banned across America. Coinciding with the women’s suffrage movement, this was a period when women began to gain more job opportunities, the right to vote… and liberated themselves by choosing trousers and comfortable flapper-style silhouettes over constricting corsets. 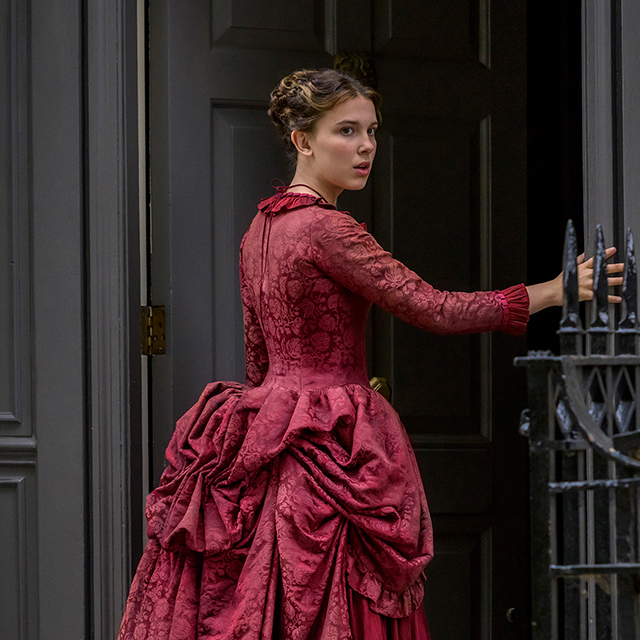 Where does the cocktail ring factor in, though? It was typically worn by women who sought a tipple at underground speakeasies. They’d raise their hand and flash their rings as a secret code to order a cocktail—or show that they were defiantly consuming illegal (at that time) drinks, hence the namesake.

Cocktail rings were also often a symbol of a woman’s financial independence. Unlike engagement or wedding jewellery, which were mostly paid for by men, and traditionally worn on the left hand, these flashy rings were often worn on the right hand to make a statement, and were frequently bought by women for their own pleasure.

Today, women have gained a massive amount of freedom compared to their predecessors a century ago, and cocktail rings continue to play the role of self-expression within a woman’s jewellery wardrobe.

Even if you’d much prefer the minimalist route, for these statement rings are perfect for days when you want to keep your neck & earlobes bare. It’s also the ideal ‘toy’ for jewellery lovers because unlike necklaces and earrings, which, when worn, are seen mainly by others, these rings are wearable gems for us to play with and admire whenever we please.

On the red carpet as well, celebrities have begun to opt out full suites of matching jewellery, streamlining their look with just a couple of highlight pieces. Dramatic statement rings are a popular choice.

At the 2020 Academy Awards, Best Actress and Best Original Song nominee Cynthia Erivo took it to the extreme by wearing more than seven cocktail rings, including four from the Piaget Rose collection and two from the Maison’s Possession line. Erivo matched them with equally arresting nail art, multiple statement earrings and platinum blonde hair. It was undoubtedly one of the most memorable looks of the evening.

At the recent Venice Film Festival, the first international film festival to open after Covid-19 hit, the ever-stylish jury president Cate Blanchett also opted for chunky cocktail rings from Italian jeweller Pomellato to go with several of her red carpet looks. Those rings delivered a serious punch without ever overpowering Blanchett’s otherworldly beauty.

Worn alone or in multiples, audacious cocktail rings will take you from work to play in an instant, spruce up a minimalist outfit and are undoubtedly some of the most exciting jewellery every woman must own.

Here are some of our favourites of the season.

Schlumberger Tapestry ring in 18k yellow gold and platinum with an oval rubellite and round brilliant diamonds, inquiries on tiffany.com

Polaris set of four 18-karat gold diamond rings set with 1.3ct of round brilliant-cut G VS1 diamonds, available on Net-a-Porter

Snake ring in 18k gold set with 1.35ct of brilliant-cut F-G VS diamonds, available on Net-a-Porter 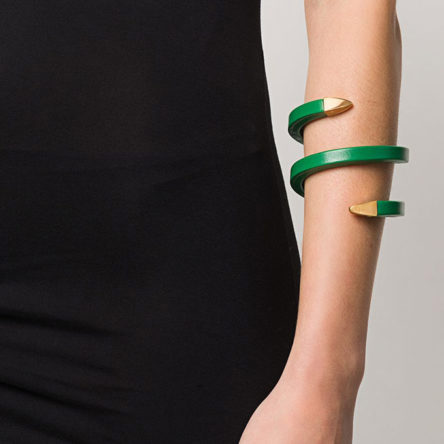 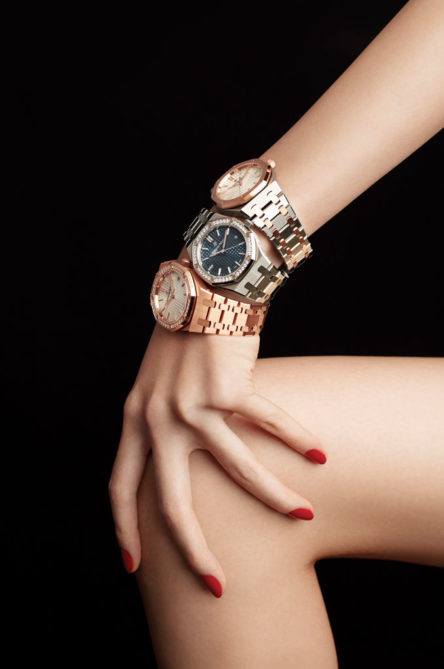 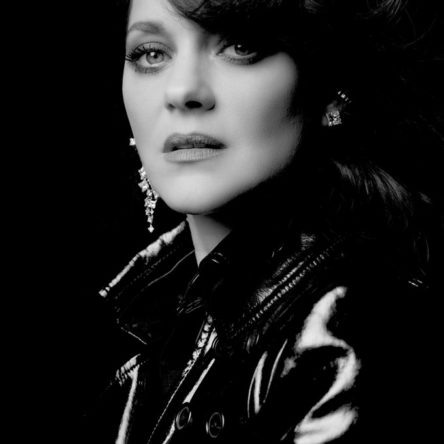