The pool of creatives hold their own against seasoned models Anna Ewers and Anok Yai in the Tyrone Lebon-lensed lookbook of Lee’s latest work: a capsule of modern essentials. Pieces to live in, such as sleek leather tailoring, are accompanied by others to spice them up with, including a fabulous Bottega-green halterneck dress shimmering with paillettes.

The resounding takeaway from the Bottega-verse, as usual, is the accessories. Puddle boots come in a bold egg-yolk yellow (as modelled by Scott and Simz), while Bloc boots are newly spangled and choked with micro crystals (look to the artist Sue Webster for the shoulders-back, hips-forward confidence with which to wear them). The Mount–a sleek leather envelope style–is the major handbag focus and will tick the box for Daniel Lee acolytes still weighing up whether to invest in a Chain Pouch or Cassette (Italian actor Valeria Golino’s raintree colourway looks particularly chic). 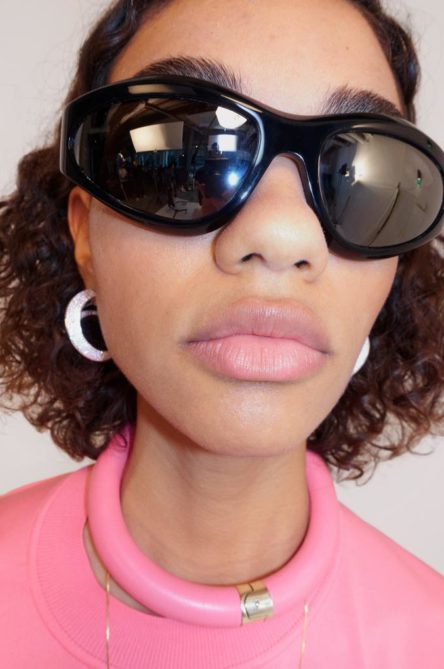 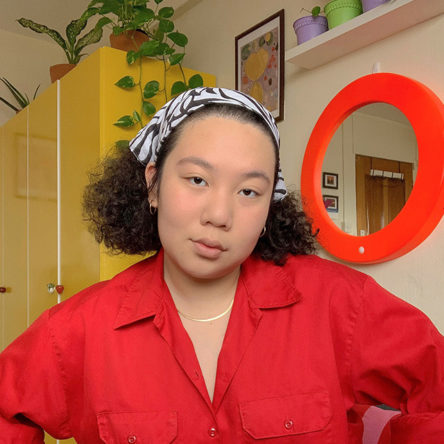