There’s no denying the palpable thrum of excitement that arises every time fashion week comes around. The fall/winter season in New York this year was no exception, with there being a slew of buzzy designers making their debuts. Not forgetting, of course, the big names that have now transitioned to physical showcases in light of the improving COVID-19 situation such as Kim Shui and LaQuan Smith. If the in-person presentations have taught us anything, it is that nothing quite replaces the anticipation and heady rush of witnessing an intricately-cut garment in real-time—as with the dynamic and vibrant runway beauty look accompanying it.

New York Fashion Week’s fall/winter 2022 shows were no lacking in the latter, with notable make-up artists called in to conceive inventive hair and make-up looks that would tie a show together. Pat McGrath, for instance, was tapped on by Shayne Oliver, where she worked together with the designer to conceive her interpretation of “human bouquets.” The overall effect was otherworldly and effervescent, a striking juxtaposition to the monochromatic garments sported by the models. Then there was Diana Kendal—the make-up maestro behind the runway beauty looks for Versace and Jason Wu previously—who brought her technical prowess for Tory Burch, crafting shimmering, luminous complexions that glowed under the stage lights.

Bearing the number of beauty heavyweights participating in New York Fashion Week’s fall/winter 2022 shows, it stands to reason that there was many a spectacular hair and make-up moment. And so, we’ve charted them all in a single trend report for your perusal—a roundup of the biggest runway beauty trends spotted this season. Spy them all, below.

Vivid crimson hues were featured significantly this season. First, at Shayne Oliver, where scarlet eyeshadow was paired with mesmerising feather lashes and face paint to create a sculptural, avant-garde impression that beauty buffs are sure to be talking about for years to come.

The American designer opted to paint lids with a deeper, blood-red hue—of which was granted levity thanks to its glittery finish and selective placement.

Red eyeshadow is blended with hints of electric pink at Frederick Anderson, which helps to achieve this in-between shade that serves as an exhilarating jolt to the senses.

The conspicuous colour was a fixture at Christian Siriano, in particular, where it adorned model’s lids and digits. While the nails were kept short and clean, they did harbour an abstract design that paid homage to impressionistic art.

Score this look with the OPIXBox nail polish in Can’t CTRL Me.

Things took on a more playful slant at Kim Shui. The more frosted variant of powder blue eyeshadow served as a tribute to the trending make-up look in the ‘90s.

Those who prefer a more subtle take on this bold look are sure to enjoy Brox and Banco’s interpretation. The shade is focused on the middle of lids, and dusted with hints of glitter and silver to temper its intensity.

Members of Gen-Z—and TikTok users—claim this to be the superior hair part, where it frames one’s face perfectly with minimal effort required. If anything, it was utilised at Eckhaus Latta to ensure that focus remained on blackberry-coloured pouts.

Take it up a notch by bedazzling your part with hair jewels. In the case of Christian Siriano, the brand has opted for a navy blue hue that contrasts nicely with the graphic eyeliner look in a lighter shade.

For a modern touch, take a cue from Bronx and Banco by encasing strands with hairspray so they gleam enticingly under lights.

Score this look with the Moroccanoil Luminous Hairspray Strong.

Smokey eyes, with a twist: Altuzarra

Altuzarra opted for a more minimalist take on the classic smokey eye, focusing the shade on the lower lid to ensure make-up remains clean and simple.

A touch of neon on the inner-corners serves a fun, edgy twist to an otherwise conventional beauty choice over at Jason Wu.

Collina Strada proves that blindingly bright glitters help add a new dimension to smoked-out lids. The fact that it is restrained just to the inner corners makes for a more intriguing visual, too.

Bright, candied pink blush was a key tenet at the Christan Cowan show, where it was worn extended from the cheeks up to the temple.

Blush application stopped right beneath the brow bone at Weider Silverio, and was used on lids, too, for a monochromatic effect.

The label opted for a more subdued effect, where a lighter, coral hue was picked and blended more thoroughly with the rest of the face make-up. 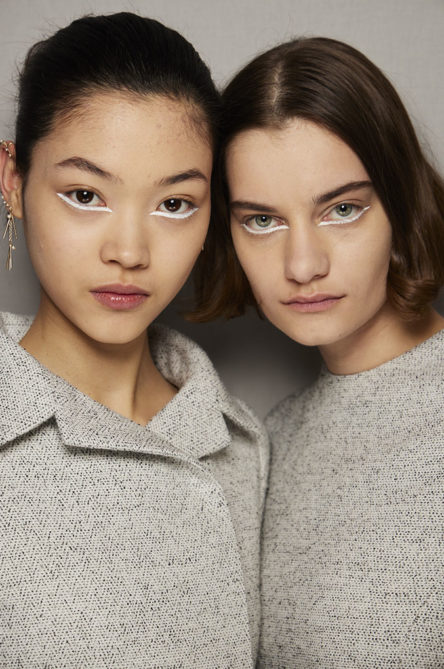 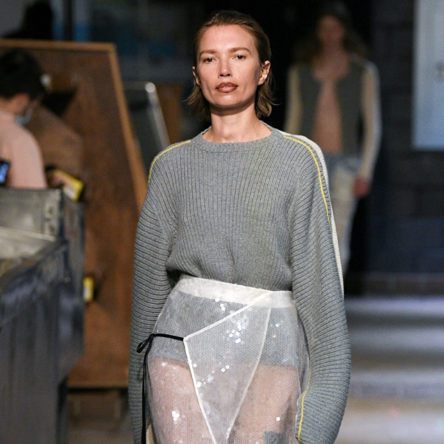 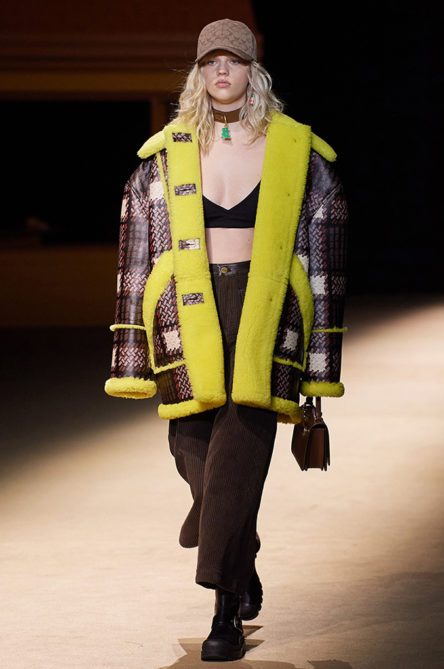 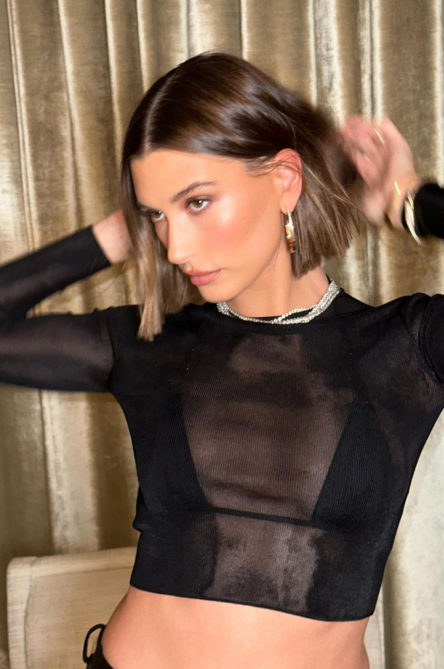 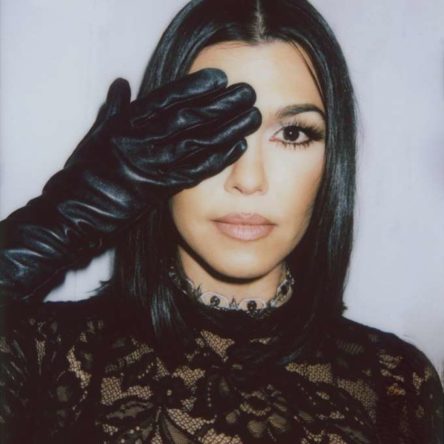 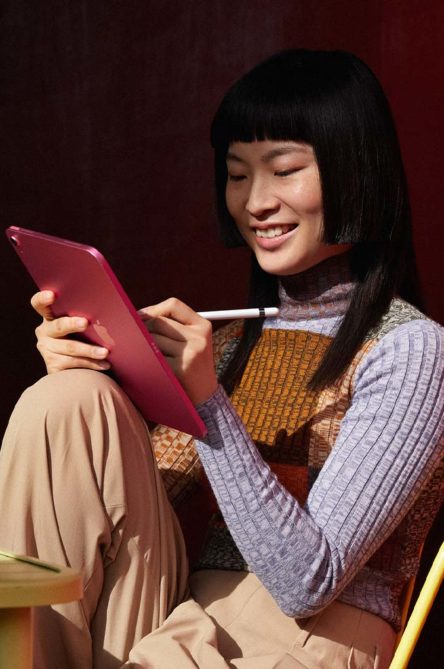 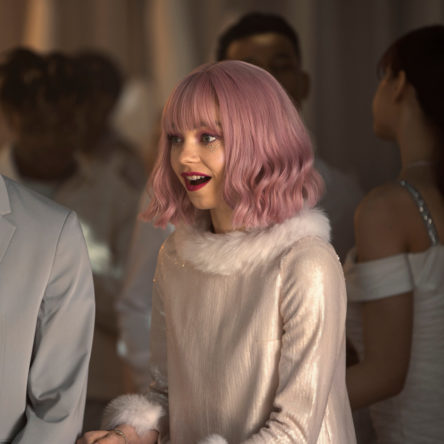