What’s next for fashion weeks in 2021? Ready-to-wear, of course. After impressive displays of innovative filmmaking and set design, as well as star-studded casting at couture (Demi Moore and Kate and Lila Grace Moss’s Fendi moment springs to mind), the next run of presentations are sure to continue to entertain and inspire. And with the world still enduring an ongoing pandemic, this too will have to be enjoyed virtually in the comfort of one’s own home.

As Milan and Paris already showed menswear in January, their collections presented in February will be womenswear. London, as per its SS21 format, has opted to showcase gender-neutral again. In a letter to its membership, chairman of the CFDA Tom Ford announced that the New York Fashion Week schedule is being renamed as ‘The American Collections Calendar’. “Wherever or however American designers choose to show their collections, it is our job as the CFDA to honour our original mission statement and to help promote and support American fashion,” says Ford.

So kick back and take your FROW position on the sofa. Here is Vogue’s guide to everything you need to know about the AW21 shows in New York, London, Milan and Paris.

Along with their rebrand as The American Collections Calendar, New York labels have been given wriggle-room over when they can show, starting as early as 2 February (Sally Lapointe) up to 15 April (Jonathan Cohen).

The majority of brands will showcase collections between 14 and 17 February, with Jason Wu kicking off the week via a socially distanced runway show and, as per usual, Tom Ford closing, format TBC. Some moments not to miss include Rodarte, Collina Strada, LaQuan Smith and No Sesso. New York Men’s Day gets a moment on 15 February, with A. Potts, Ka Wa Key and Timo Weiland among those taking part. Notably absent again this season is Marc Jacobs.

Despite only a provisional schedule at the moment, the British Fashion Council (BFC) has announced that it will host 95 designers: 34 women’s, 22 men’s, 29 mix gendered and 10 accessories brands. Through their virtual platform Official LFW Digital Hub, collections will predominantly be presented in virtual format.

So far, only a handful of brands have confirmed—some notable names are Victoria Beckham, Simone Rocha, Molly Goddard, Bethany Williams, Bianca Saunders, Richard Quinn and Supriya Lele. Additional hub content can be enjoyed between showcases, including the BFC’s Fashion Forum podcast, designer diaries and Spotify playlist What Does Fashion Sound Like?.

The Milan schedule is jam-packed this season: 61 shows, 57 presentations and presentations by appointment (15 of which are physical and 42 digital), plus six events—totalling a whopping 124 events.

From powerhouses Prada, Fendi, Moschino and Valentino, who’ve opted to show in the Italian-capital again, to independent labels Shuting Qiu, Act N°1 and Münn, there’s something for everyone. Once again, its digital platform will host other areas to explore, such as a room dedicated to spotlighting Italian students, as well as virtual showrooms for buyers.

What the Paris Fashion Week schedule will look like is yet to be revealed, but be sure to expect luxury giants such as Chanel, Dior and Louis Vuitton putting on jaw-dropping spectacles. But considering the COVID-19 restrictions currently in place in France, and the effects of the pandemic on small businesses, will independent designers have the capacity to do the same? Consider it TBC for now. 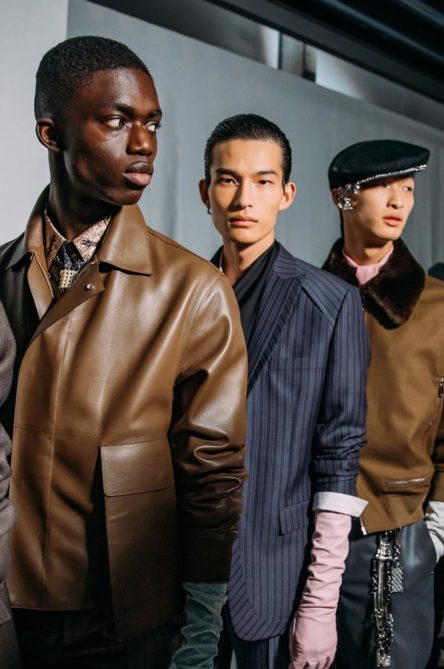 Here’s a break down of the physical, digital & phygital AW21 shows to watch 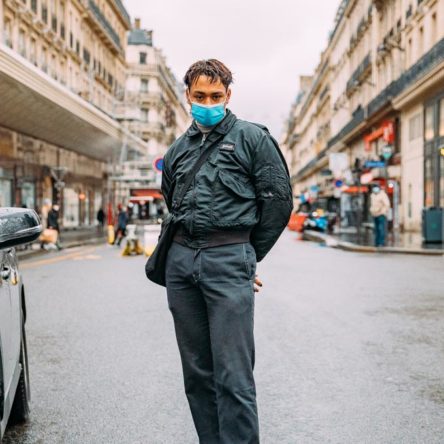 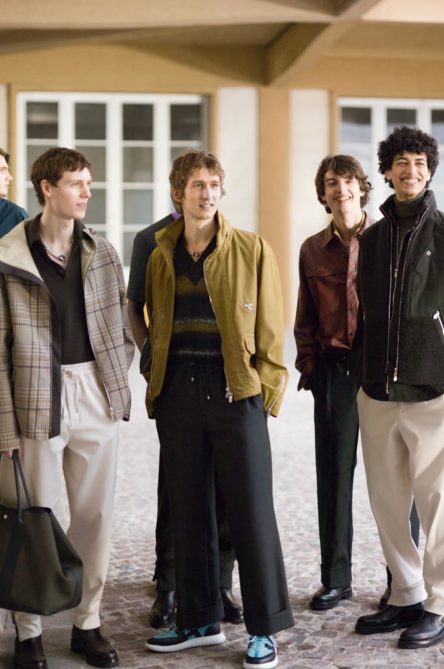 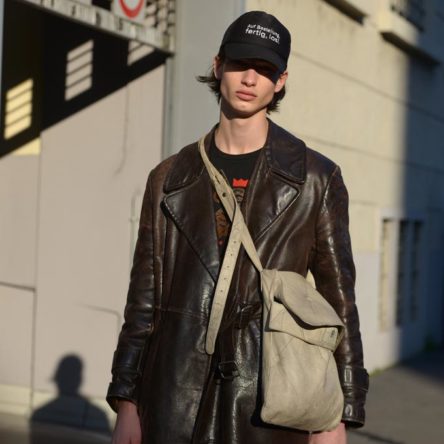