As part of Demna Gvasalia’s spring/summer 2022 show for Balenciaga, the house teamed up with satirical American sitcom, The Simpsons, on a very special episode. Pushing the boundaries of both fashion and entertainment, the collaboration saw Balenciaga take light-hearted jabs at itself and luxury labels through an immersive pop culture experience.

Picture this: It’s Marge’s birthday, but Homer has forgotten to get her a gift. In an attempt to right his wrong, Homer writes to Balenciaga asking for a dress. Or rather, according to him, even “just the tag” will suffice. A Balenciaga dress with a €19,000 bill  arrives at the Simpsons house. Marge knows she has to return the dress, but not before she swans around Springfield in it first. When sending the dress back, Marge slips in a note that reads,  “I’ll always remember those 30 minutes of feeling special”—a nod towards the feeling of empowerment one gets when wearing a killer outfit. The film culminates with a catwalk presentation in Paris starring the “style-deprived” residents of Springfield, showcasing the complete Balenciaga SS22 collection comprising—streetwear, daywear, eveningwear and more.

The film was met with a standing ovation from the audience of the SS22 show. Alongside the premiere, Balenciaga also announced an upcoming ready-to-wear capsule collection, The Simpsons | Balenciaga Series. And, it’s now available on our shores. The line features streetwear staples such as hoodies, T-shirts, caps and accessories available in four colourways indicative of the sitcom: yellow, blue, black and white.

Emblazoned on each article is an artwork depicting the Simpsons family dressed in distinctive Balenciaga pieces from past seasons. Marge is clad in an extravagant feathered number from Balenciaga’s debut couture collection. Maggie wears the armoured boots from autumn 2021. Homer dons a spiked jacket from the autumn 2020 collection, seen on Kanye West earlier this year at his Donda listening party in Atlanta. The graphic is printed with a crackled effect for a vintage feel, adding to the nostalgic vibe of the collaboration.

Scroll down to see Vogue Singapore’s edit of the must-have pieces from the collection. The Simpsons | Balenciaga Series is now available in Balenciaga stores in Singapore and on balenciaga.com. 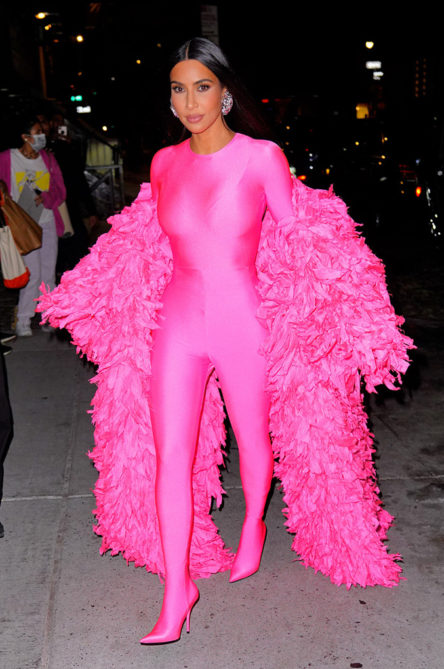 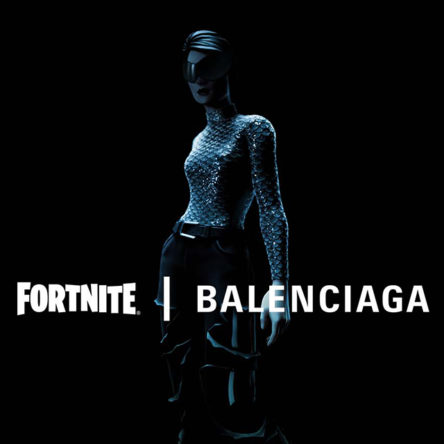 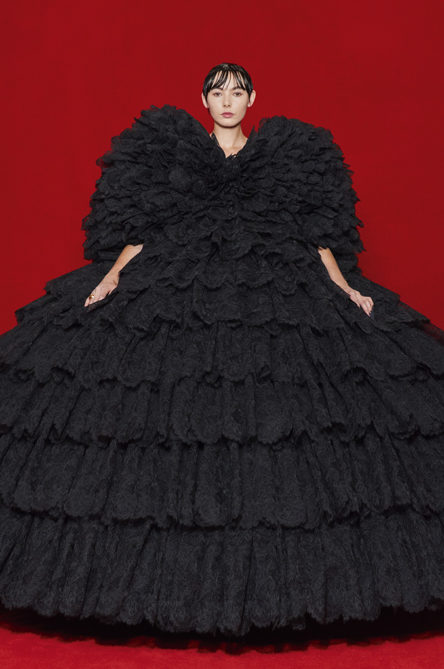