In a season of unorthodox fashion shows, Coach went the extra mile with this morning’s “Coach TV” virtual presentation. A fashion film filled with pop culture references and starring top-tier talent served as the introduction to Stuart Vevers’s autumn/winter 2021 collection. With Michael B. Jordan as a Shaft-esque blaxploitation hero, Megan Thee Stallion playing the ultimate Mean Girl, and Jennifer Lopez dancing to Blondie, the star-studded spoofs mimicked how it feels to channel surf. The Frances Frances-directed clips and accompanying lookbook by Juergen Teller were all steeped in nostalgia, but one stood out from the rest. A sendup of Friends featuring South Korean music stars Hyuna and Dawn took things back to the mid-90s with a dance-off that played out in a replica of Monica Gellar’s apartment.

Given that Hyuna is among the nation’s best-selling solo artists and a former member of groups like 4Minute and Wonder Girls, her dance skills go above and beyond anything featured on Must See TV. Paired with real-life boyfriend Dawn, a rapper-producer who is also a K-Pop alum, they put on a compelling show, pop and locking through a competition for the last cookie. The premise is appropriately silly, but the couple’s chemistry—which is sure to channel fond memories of Ross and Rachel—makes it all work. Dressed in pastel pieces from the creature comforts-inspired collection, they even manage to make their knits and logo t-shirts seem culled from NBC’s wardrobe department.

The concept’s success may have something to do with the many musical moments that occurred during Friends’ ten season run. Ross and Monica recreating their over the top high school routine, Joey serving as ballroom dance partner for the building’s super, and Phoebe’s notorious ‘sexy’ dance moves all come to mind. Still, even if you’re unfamiliar with the gang at the Central Perk, Hyuna and Dawn’s retro television moment had charm. Here, the duo shares a glimpse behind the scenes of their Coach campaign debut. 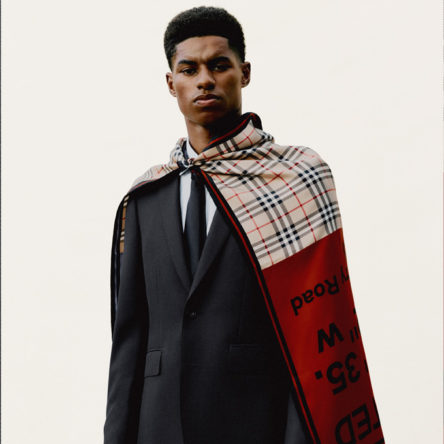 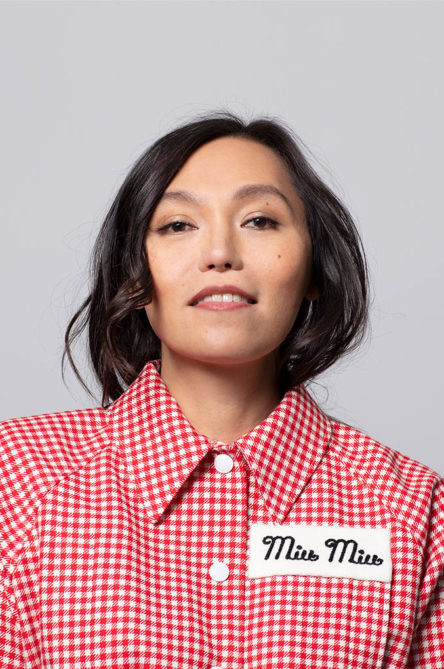 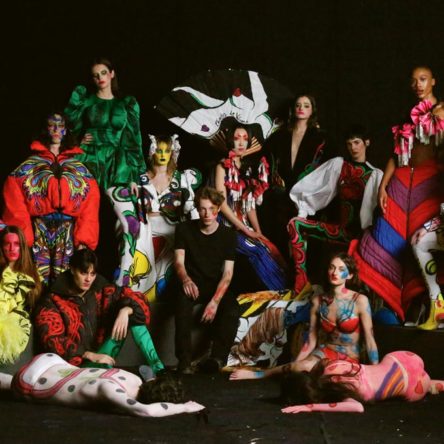