As the final leg of Fashion Week comes to a close in Paris, the style set’s ensembles may remain in decidedly high spirits, but our complexions tell a different story: Following the nearly monthlong marathon of runway shows, parties (and after-parties), and press appointments—on both sides of the Atlantic, no less—even the most disciplined self-care devotees among us are in need of a helping hand. Enter Anouk Biard, whose bespoke facial massages—rooted in the ancient Japanese art of kobido—balance bodies and minds alike, as I soon find out.

When I arrive at the holistic practitioner’s 9th arrondissement studio on a recent afternoon, there’s nary a machine in sight; instead, a handful of time-honored treasures—an Art Deco vitrine; a Josef Hoffmann chair; and carved, wooden lights from the 1940s—accent the serene setting, which has become a landing place for in-the-know Parisians who seek out her singular holistic treatment. “I’m not trying to make wrinkles disappear,” Biard, dressed in black corduroys and turquoise Venetian slippers, tells me as she gently touches my skin. Rather, she continues, “I want to open the face.”

After selecting from an assortment of vintage perfume vials—each filled with a natural oil from a nearby herboristerie—Biard sets to work. Quickly lulled into a meditative state by her deft hands, I have to take her word for what follows: a four-part protocol—warming, draining, stimulating, and what she refers to as “redesigning” the visage—that she tailors to the individual.

“The approach is always different,” Biard stresses, noting that she will emphasise light, rapid strokes to energise the complexion or deep, slow movements to decrease bloating (and in my case, the less-than-desirable side effects of an overly decadent dinner at L’Ami Louis the night before)—but the effect is invariably transformative. Upon glancing in the studio’s vintage, bow-adorned mirror just 60 minutes after I collapsed onto her table, my eyes are bright; my face is lifted—sculpted, even; and despite the fact that I’ve been battling a particularly bad bout of jet lag, I feel rested. That she also sends this weary world traveler on her way with a glow worthy of only the City of Light is, as we say en englais, the proverbial cherry on top. 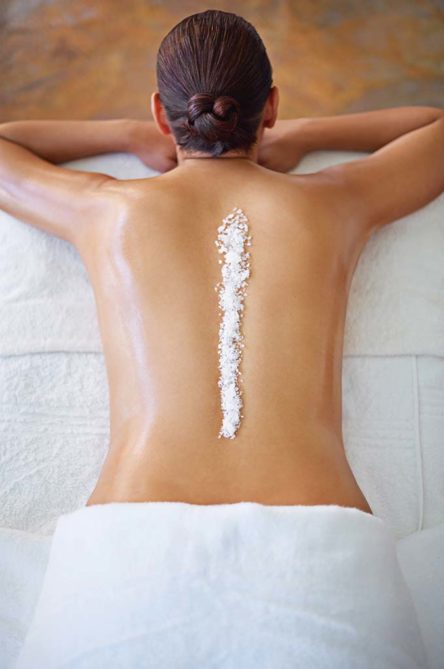 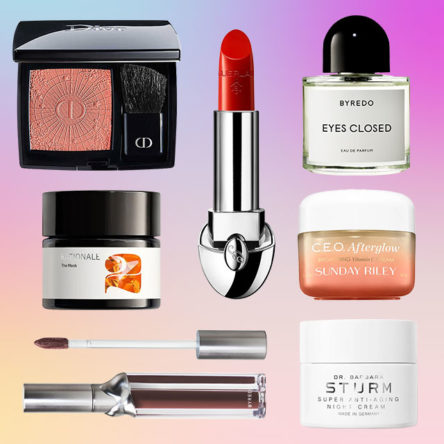 Add to cart: The best, Vogue-approved beauty products to shop this October 2022 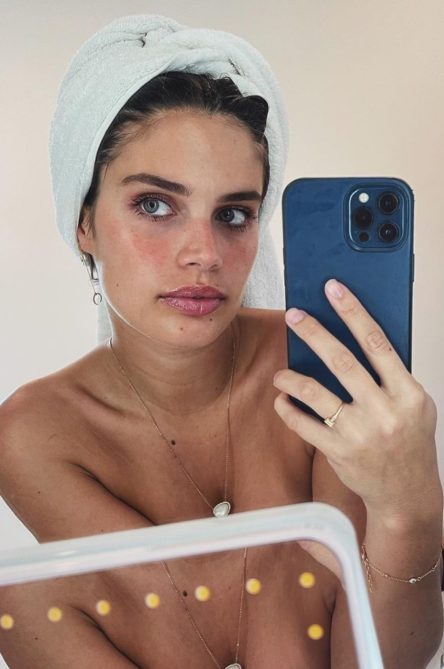 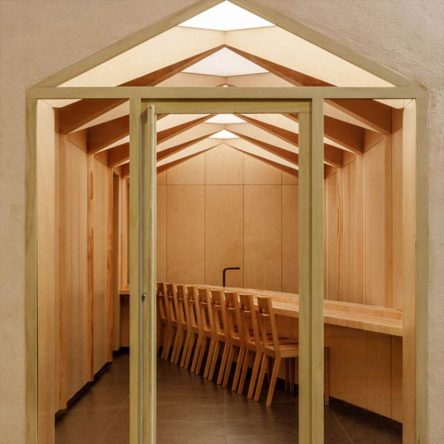 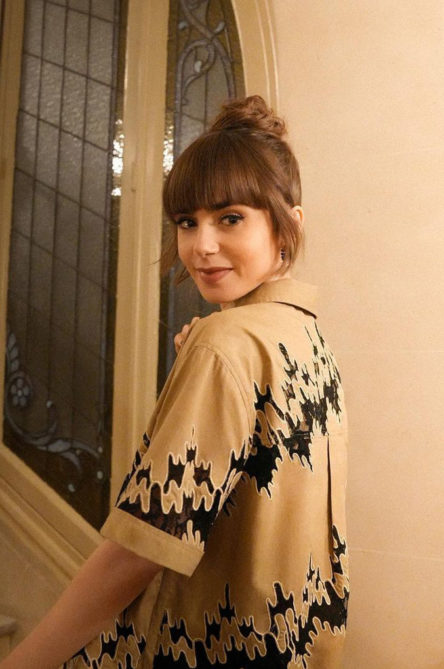 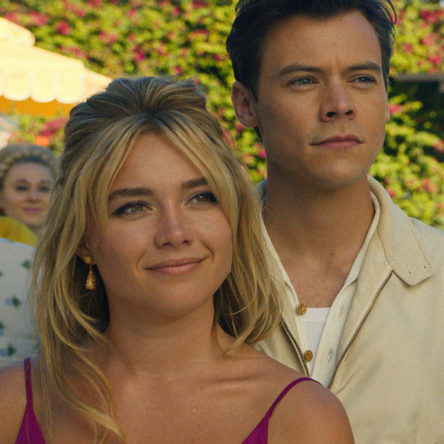 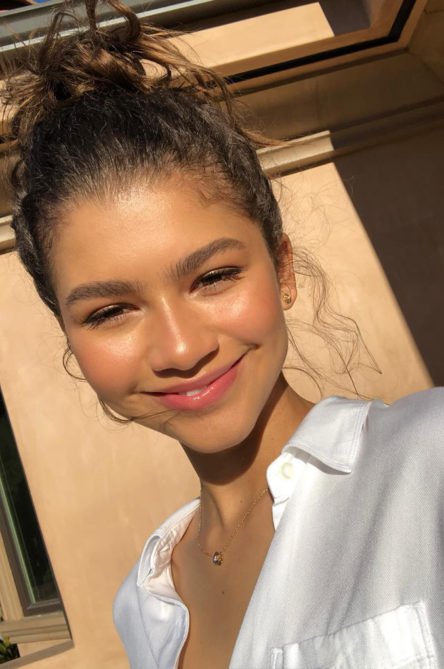 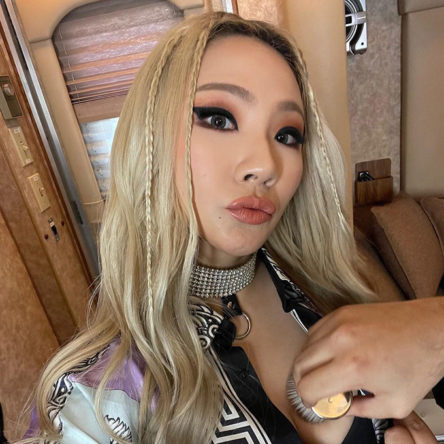