Team-ups,  at their core, tend to follow a set pattern, whether it be from the fashion, beauty or entertainment sphere. First comes mutual admiration, then the lightbulb moment; a concept that successfully melds and embodies the sensibilities of involved parties. Such was the case with Australian luxury skincare label, Aesop, and prolific American designer, Rick Owens, who came together to produce a limited edition collection. Enter: Aesop & Rick Owens, a range comprising skincare, homeware and fragrance touted as a “dedication to simplicity” and an “appreciation of considerate, nonconformist design.”

This is conveyed via a Travel Kit featuring a curation of Owen’s favourite products including a new fragrance dubbed the Stoic Eau de Toilette, of which are all enrobed in a jersey wrap—as well as an Aromatique Candle available in three sizes. Each product from Aesop & Rick Owens harbours a distinct voice and identity easily discerned from the skincare brand’s usual fare, as told through design, scent and packaging.

The Travel Kit, for instance, includes the Coriander Seed Body Cleanser, Resolute Hydrating Body Balm, Classic Shampoo and Classic Conditioner—mainstays of the Aesop hair and body line, except they are accompanied by the latest Stoic Eau de Toilette that comes in an intriguing format. Developed by Owens in partnership with Aesop perfumer, Barnabé Fillion, it contains notes of black pepper, coriander seed as well as Frankincense that showcases the unapologetic yet equanimous spirit of the respective individuals.

Unlike conventional fragrances, the Stoic scent comes infused in 10 porous ceramic beads, and is designed to increase scent longevity as compared to direct application the skin; a notion conceived by Owens as his way of developing a “reassuring amulet” of sorts that fosters a deeper sense of intimacy between the fragrance and wearer.

“I am not sure if it was my body responding positively to the alchemy of the unguents they produce or my head responding to the quiet and gentle aesthetics of their ethos as a company, but Aesop’s balms represented a soothing mood that I wanted to continue seamlessly throughout my home life and my travel life,” Owens states in a press release.

Indeed, this is conveyed through the Stoic Aromatique Candle, too, which harbours the same quietly intense scent as the fragrance housed in a crisp, white ceramic vessel with three legs. Its form pays tribute to the sculptures of Constantin Brancusi and Dadaist Hans Arp, specifically shaped to cast a beautiful series of shadows in one’s abode once the flame is lit.

The Aesop x Rick Owens collection is available at aesop.com as well as at select Aesop and Rick Owens boutiques now. 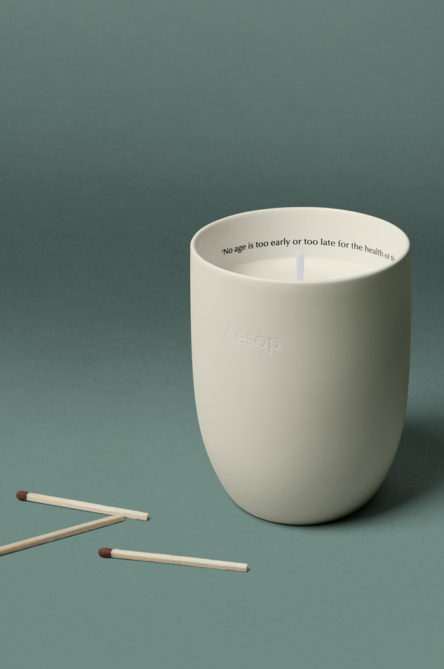 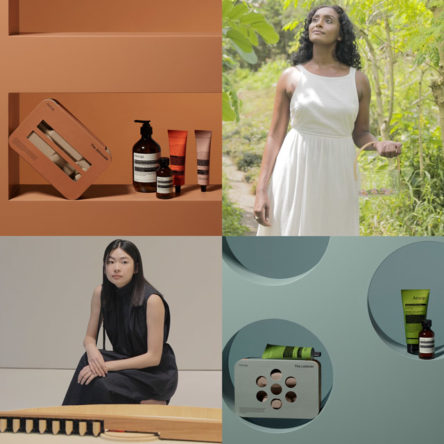 Beyond Self: Unpacking Aesop's anatomy of gifting 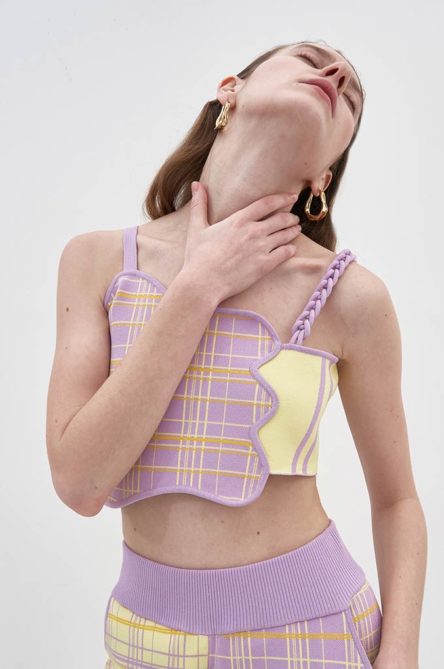 Perfume passport: the best fragrances of the year (so far) 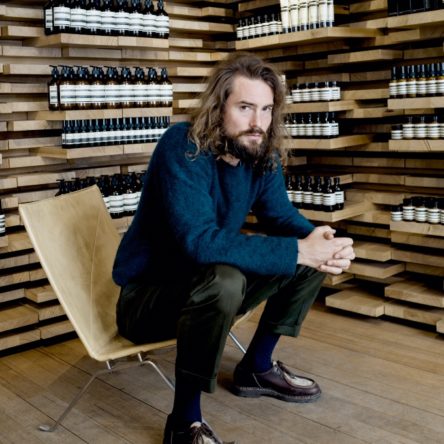