You would think that with all this working from home and mask-wearing that we would have abandoned perfume entirely. Yet as WWD affirms, fragrance sales, including that of home fragrances such as candles are on the rise. Perfume trends come and go but this season sees us tap into the transportive, utterly immersive power of scent like never before. These fine fragrances made by master perfumers offer little worlds in a bottle, giving us all a chance to escape via our senses.

Desire in a bottle, this woody-aromatic scent takes us on an olfactory journey to the majestic wilds of Scotland, a place Gabrielle Chanel discovered through the Duke of Westminster, with whom she had a love affair until 1930. When creating Chanel’s Les Eaux de Chanel Paris-Edimbourg perfume, nose Olivier Polge immerses us in a scent both revitalising and icy with aromatic juniper and peaty wood and smoky vetiver, tempered with notes of vanilla and sensual musk.

Channel the fresh-faced and free spirited beauty of the Hermès girl tearing through Le Marais with her skateboard with Eau Ginger. Like the youthful twilly or silk ribbon that’s so iconic to the house, the irreverent Hermès Twilly d’Hermès Eau Ginger perfume is all about putting your own bold spin on a classic. Punchy ginger notes offer the bright pop of joie de vivre we so desperately need in these grey days, with nose Christine Nagel capturing the essence of all things joyful, sparkling, and energetic.

What gave rise to the mysterious name behind Gucci’s new perfume, The Alchemist’s Garden, 1921? For this, we’ll need to cast our mind back to 1921 to Florence, the romantic city and birthplace of Gucci almost nearly a century ago. The Alchemist’s Garden, 1921 centres around the bold and fizzy citrus neroli notes, blended with Limone Cedrato fruit which lends a freshness to the fragrance. Verbena and oakmoss lend an earthy, forest-like air to the gender-neutral fragrance which describes as being for ‘all seasons’.

Just when you were ready to write off all vanilla-based perfumes as being one-note, along comes Amouage Material’s spicy-woody oriental vanilla to seduce the senses. Here, vanilla’s duality of being all things comforting shifts into a wild, animalic facet, thanks to earthy top notes of elemi and patchouli. A melange of guaiac and oud oils, tonka bean, honeyed osmanthus absolute, frankincense and ambery labdanum plunges us further into a “dark forest of a thousand woods, where shapes and colours become blurred,” shares Material’s creator, nose Cecile Zarokian. Spritz on and ascend to your seventh heaven.

Aesop‘s Othertopias presents fragrance portholes into realms that are both physical and imagined—”a window into a nature that invites a dialogue with surroundings that we inhabit but often overlook”, as nose Barnabé Fillion describes. Encapsulating the serenity, savagery and isolation of the big blue sea, Aesop’s Miraceti, or ‘The Boat’ sweeps the wearer away onto a heady voyage of the senses. Calling to mind old, ocean-worn wood and the lingering must of a captain’s whisky-filled cellar is labdanum, a unique resin with fruity, woody and leathery notes. Smokey incense and briny seaweed then swirl through hints of honeyed-balsamic Styrax and musky-spicy, Cognac-like ambrette, creating a fearlessly warm and aromatic alchemy on skin.

From waterfalls to oceans, A Drop d’Issey by Issey Miyake is a prismatic new fragrance looks to water as its source of inspiration. With nature ever-present in Issey Miyake’s work, it’s no surprise that these droplets of joy and optimism present the beauty of ‘uncatchable’ flowers through natural and synthetic materials. Here, soft almond note top notes interplay with feminine lilac, sunny orange blossom and jasmine to rest on a base of creamy musks, vanillin and cosy Ambrox.

Coming or going? Between departures and destinations, Open Sky, a limited edition fragrance by Byredo is the olfactive expression of what we all yearn for now: travel. The juice itself, a vibrant pomelo cloaked in black pepper, hemp leaves, and with an earthy vetiver and palo santo dry down conjures up an emotion-charged sojourn, as the nose searches to place the notes within. Truly a scent for the in-between spaces of life.

Forming one of three new versions of his new Aqua fragrances, Celestia Cologne Forte is an open invitation from the master himself, Francis Kurkdjian to inhale a deeper, purer breath of fresh air. It’s this feeling of freshness, of windows that open onto sea and sky landscapes that shimmer in the sunlight and bright notes of Calabrian bergamot, blackcurrant, diaphanous jasmine and mimosa from France that casts our senses into the open. 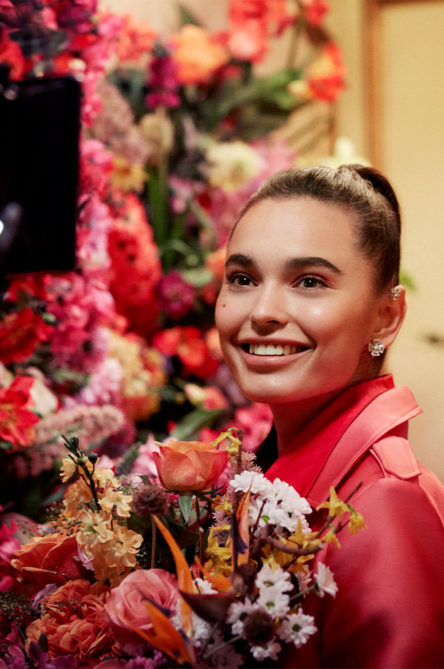 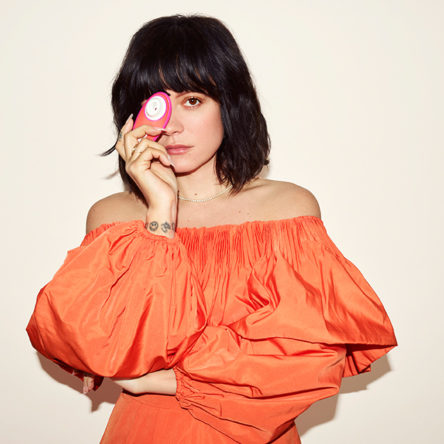 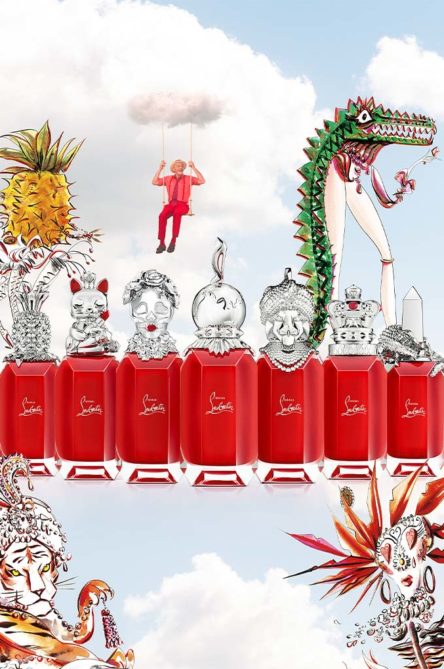 7 new insatiable Loubiworld fragrances for every day of the week 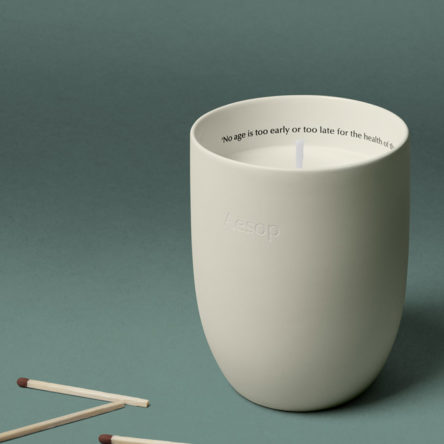 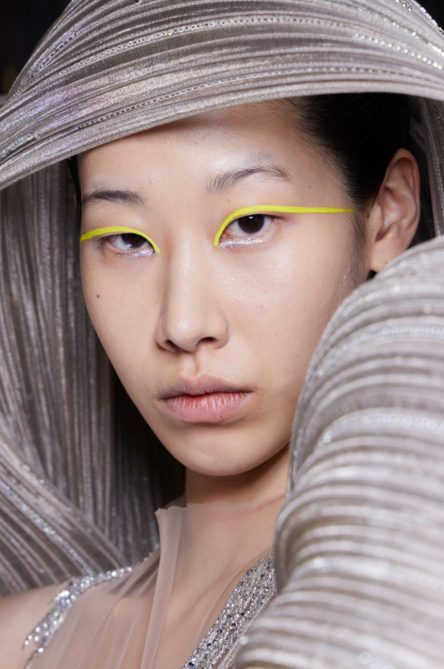 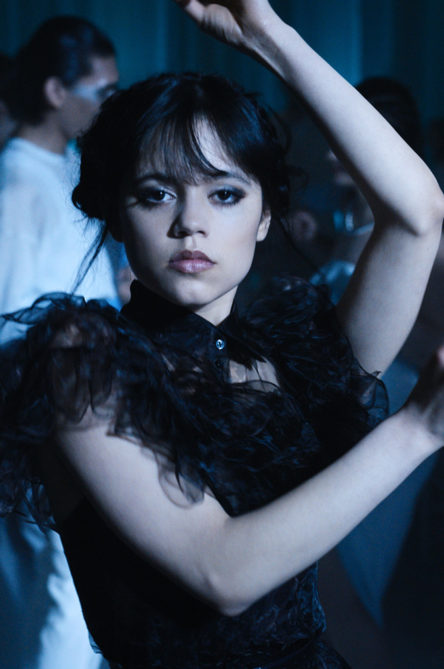 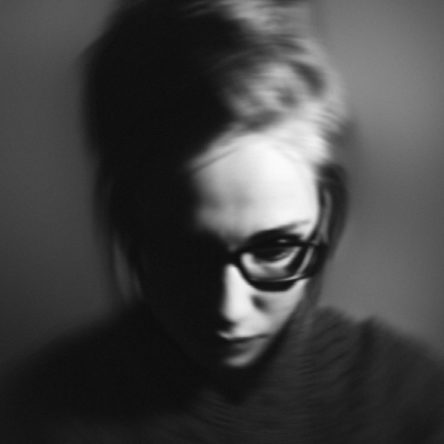