The influence of the Cannes Film Festival shouldn’t be underestimated. In 2019, a Palme d’Or win propelled Bong Joon-ho’s Parasite to a best picture Oscar, while last year—after 2020’s edition was cancelled due to the pandemic—the impressive line-up included critical darling The Worst Person in the World and the recipient of the best international film Oscar, Drive My Car. So, what’s set to dazzle the Croisette this time around? Ahead of opening night on May 17, we shortlist the 11 buzziest releases to look out for at 2022 Cannes Film Festival.

The Stars at Noon

The latest addition to Kelly Reichardt’s poignant, richly poetic oeuvre is this account of an increasingly frustrated sculptor (Michelle Williams) on the cusp of a career-changing exhibition. As she waits for inspiration to strike, her personal life grows more absurd.

Crimes of the Future

In David Cronenberg’s deeply disturbing body-horror film—which the auteur himself expects to prompt walkouts at Cannes—Viggo Mortensen plays a performance artist whose organs are undergoing a metamorphosis. Lending support are Léa Seydoux as his glamorous partner and Kristen Stewart as an investigator who is obsessively tracking their movements.

Before returning to the Mad Max franchise (this time, with Anya Taylor-Joy in the driver’s seat), George Miller helmed this fantasy epic, casting Tilda Swinton as a lonely academic and Idris Elba as a djinn who offers her three wishes. Will she choose wisely?

Pitch-black comedies are something of a speciality for Ruben Östlund (Force Majeure, The Square), who’s back with his strangest satire yet: The tale of a supermodel power couple (Harris Dickinson and Charlbi Dean) who board a luxury cruise ship, unaware of the fact that its Marxist captain is planning to turn the tables on its passengers.

An intimate coming-of-age story set in ’80s Queens, James Gray’s semi-autobiographical saga sees Banks Repeta take on the role of a schoolboy who has a run-in with the Trump family. Anne Hathaway and Jeremy Strong are his parents, and Anthony Hopkins his grizzled grandfather.

Two boys (Jojo Bapteise Whiting and LaDainian Crazy Thunder) grapple with identity, loss, and modern notions of masculinity while growing up in the U.S.’s Pine Ridge Reservation in Riley Keough and Gina Gammell’s spirited directorial debut. Inspired by real events, it promises to be a moving study of marginalized communities pursuing the American Dream.

Parasite’s Song Kang-ho is at the heart of this delicately constructed tearjerker from Hirokazu Kore-eda, a previous Palme d’Or winner for his sensitive, life-affirming Shoplifters. His new film’s subject is the phenomenon of baby boxes in South Korea, places where newborns can be abandoned anonymously to be cared for by others.

A reimagining of his 1996 cult classic of the same name, Olivier Assayas’s glossy limited series examines a movie star (Alicia Vikander) in crisis. In diving head first into a new part, she finds that the lines between fact and fiction are becoming dangerously blurred. 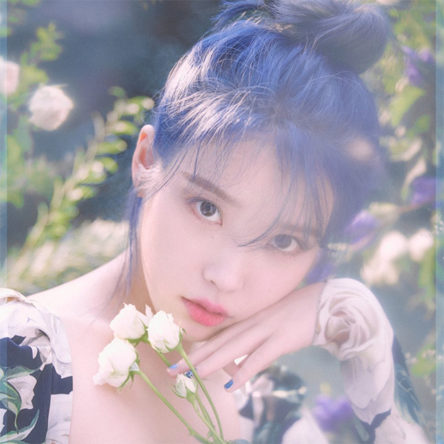 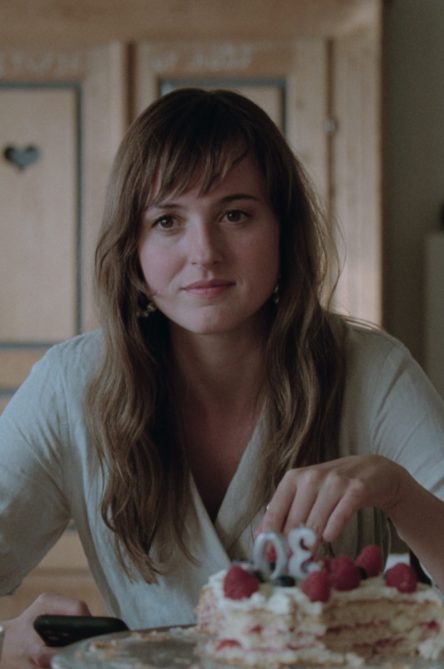 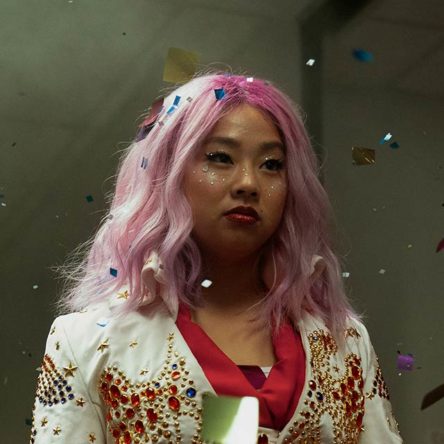