I suspect that many of those who go to see Joachim Trier’s The Worst Person in the World when it arrives this spring, will walk into the cinema with certain preconceptions. After all, it’s a Norwegian-language coming-of-age saga which premiered at Cannes, a tale of millennial ennui told in 14 segments including a prologue and epilogue. All of this suggests that it will be slightly pretentious arthouse fare—the sort of film that’s beloved by critics and alienates audiences. But nothing could be further from the truth. The Worst Person In The World is hysterically funny, deeply moving, and captures the messiness and uncertainty of modern life better than almost anything that’s come before it.

The best beauty looks at the Cannes Film Festival 2021 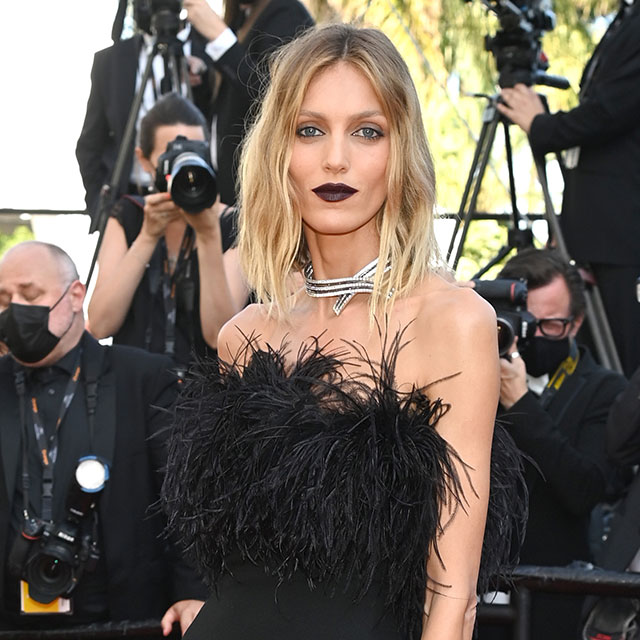 At its heart is Renate Reinsve, who scooped the Best Actress award at Cannes for her extraordinary performance as Julie. We meet her as a doomscrolling, scatter-brained medical student in Oslo who changes the focus of her studies (psychology, then photography) as frequently as she changes partners (a model, her professor, a famous comic book artist). It’s the latter, Aksel—played by the quietly charismatic Anders Danielsen Lie, a full-time doctor who moonlights as an actor—whom she ultimately falls for, and over the next 12 chapters, we see their relationship play out in minute, and sometimes painful, detail.

While on holiday, the pair argue about the prospect of having children. On another night, when Aksel is surrounded by comic book fanboys at a publishing event, Julie gatecrashes a different party and embarks on a chaste flirtation with a barista named Eivind (Herbert Nordrum). Julie goes on to write an OpEd about oral sex in the age of #MeToo which goes viral; she turns 30; visits her disinterested father who now has a new family of his own; and runs into Eivind again.

Much has been made of the scene in which she wanders through Oslo as everyone except for her and Eivind are frozen in timeit’s magical, but it wasn’t my favourite thing about the film. Its greatest strength, I think, is its nuance and naturalism: Julie’s expression seems to shift second by second from satisfaction to regret, longing, boredom and back again. You wonder if that’s how Julie feels or if we are all just projecting our own fears, hopes, and insecurities onto her.

“I never decided on all of Julie,” Reinsve recently told Vogue. “I wanted to leave something open for the audience. And they are filling in the blanks. These characters were written without judgement and with a lot of ambiguity. If you don’t give all the answers and instead ask questions, it’s more of a conversation, and then people can fill in their own perspectives of love and life and loss. That’s why people have such a personal relationship to the movie.”

It’s this lack of judgement that makes The Worst Person In The World so fresh and invigorating. Julie leaves Aksel for Eivind, is occasionally cruel to the latter and resumes a friendship with the former, but Trier never draws a line from these relationships to the equally dysfunctional one she has with her father. Julie gleefully stalks Eivind’s yoga-obsessed ex on Instagram, but there’s no moralistic messaging about the dangers of comparing yourself to others. In another sequence, she takes magic mushrooms and has visions of ageing, but these are never pathologised. As with most everything else, it’s played for laughs.

The film ends with a jolt as Julie contends with two tragedies that I won’t spoil here, but she—like all of us who have endured the past two years of isolation and unbearable loss—has to accept that life goes on. In its final shots, she is content in some ways and rueful in others. The ground beneath her feet isn’t as shaky as it used to be, but it’s not entirely solid either.

All of this to say that The Worst Person In The World is a film worth seeking out when it lands in theatres in March. It may well be the best thing you see all year. Usually, films like this—intimate, women-centric dramas with subtitles—are rewarded at festivals but overlooked by Hollywood’s major awards bodies, which is why I was pleasantly surprised this week to see it receive Oscar nominations for both Best International Film and Best Original Screenplay.

Of course, Reinsve should’ve been a contender for Best Actress, but I at least hope that Trier gets his moment on the podium on 27 March—not only because he fully deserves to, but so that more people hear about this glorious indie gem, go to see it, and fall head-over-heels in love with it. 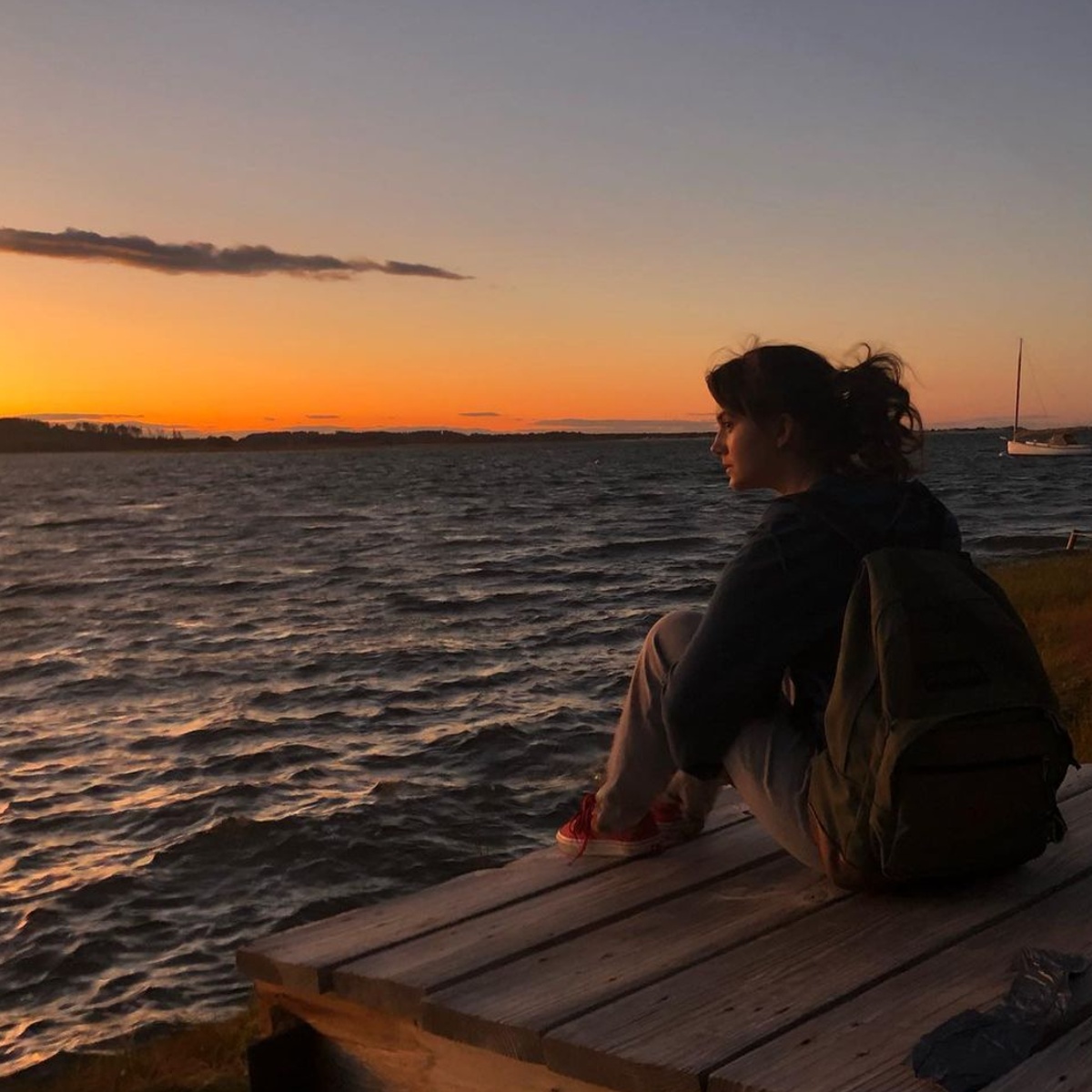 The Worst Person in the World is now showing at The Projector.
This story was originally published in British Vogue. 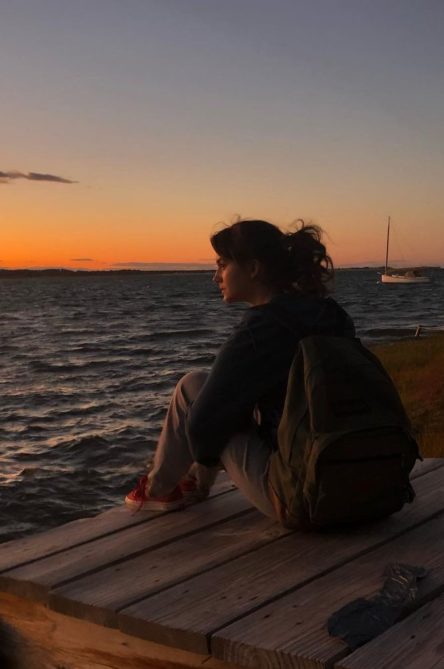 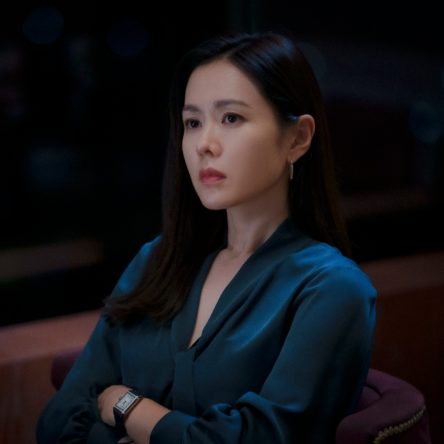 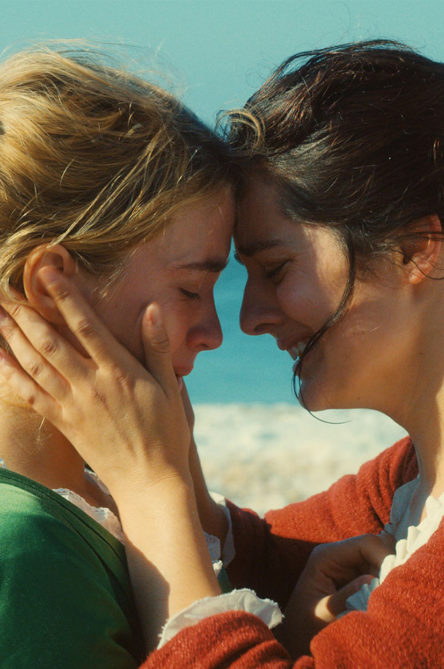 7 inclusive movies about love to watch this Valentine’s Day 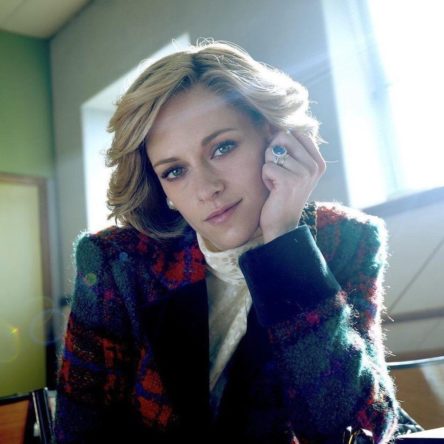