The month brings with it an exciting slew of content from streaming giants Netflix, Disney+ and Apple TV+. If you are looking for something to spice up the Valentine’s Day holiday, or simply wondering about what to watch this February, we here at Vogue have you covered.

First on the list is the visual masterpiece, The French Dispatch. The Wes Anderson film features an ensemble cast of Hollywood heavyweights—from longtime collaborators Bill Murray and Owen Wilson, to new additions Timothée Chalamet and Jeffrey Wright. The storyline is heavily inspired by Anderson’s own interest in The New Yorker—Bill Murray plays a character inspired by the magazine’s founding editor, Harold Ross—and promises to showcase the real world of journalism and the press.

Films aside, you can also look forward to a plethora of binge-worthy content on our favourite streaming sites. From biopics Inventing Anna and Pam & Tommy, to the latest dramas and action series from South Korea, there’s definitely something for everyone to enjoy.

Our top picks? Netflix’s Thirty-Nine. The K-Drama marks the return of Son Ye-Jin to our viewing screens and we could not be more excited. The series revolves around three friends on the brink of turning 4-0 as they navigate through work and their love lives—all while teasing each other.

For those looking for a more action-packed watch, Disney+ Original series Grid is sure to hit the spot. The Korean mystery thriller features a breathtaking plot full of twists and turns, countless cliffhangers and an all-star cast from start to finish. Apple Original Suspicion is also a good pick for those looking for a spine-chilling time. Based on the award-winning Israeli series False Flag, the eight-episode, heart-pounding drama promises a trans-Atlantic cat and mouse race where the show’s protagonists must evade the combined forces of the National Crime Agency and the FBI to prove their innocence.

Whatever your fancy, we are sure that there is something on our list to satisfy your musings on what to watch this February. Without further ado, here are our top streaming picks for the month.

When it comes to movies, no one does it quite like Wes Anderson. The auteur is renowned for his use of symmetrical compositions and whimsical colour palettes—an aesthetic that extends to his latest release: The French Dispatch. Plot-wise, the film draws inspiration from Anderson’s own interest in The New Yorker magazine, as well as his love for French cinema. As for the cast, a star-studded ensemble awaits—from Oscar winners Frances McDormand and Tilda Swinton to Hollywood darlings Timothée Chalamet and Léa Seydoux. Billed as a love letter to reporters, writers and all those getting your stories out there, The French Dispatch promises a dazzling glimpse into the world of media and journalism—all while being a visual masterpiece, of course.

Watch The French Dispatch on Disney+ from 2 February.

Lily James and Sebastian Stan star as Pamela Anderson and Tommy Lee in this eight-part miniseries chronicling the marriage between the actress and the Mötley Crüe drummer during the period when their unauthorised sex tape was made public. While the show has been lauded for its powerful dressing and jaw-dropping transformation of James, the series’ plot has raised questions about issues of privacy and consent. Is Pam & Tommy really the greatest love story ever told? We’ll leave you to decide.

When the son of a prominent American businesswoman (Uma Thurman) is kidnapped from an upscale New York hotel, all fingers point to four seemingly ordinary British citizens who were at the hotel on the night in question. As the group races to prove their innocence, it quickly becomes apparent that not everyone can be trusted. Who is really behind the mysterious abduction, and who is only guilty of being in the wrong place at the wrong time?

You might remember Anna Delvey (real name: Anna Sorokin), the con artist who tricked the world into believing that she was an up-and-coming socialite. How did one woman pretend to be a German heiress, and how did she manage to enter the circles of New York’s elite? Inventing Anna stars Julia Garner as the show’s titular character opposite Anna Chlumksy as Vivian, the journalist who uncovers Delvey’s trickery.

Love and Leashes is a film about a different kind of romance between a man with a unique sexual taste and a woman who stumbles upon his secret. Based on the popular webtoon Moral Sense by Gyeoul, the romantic comedy stars Lee Jun-young and Seohyun as the couple at the heart of it all.

Watch Love and Leashes on Netflix from 11 February.

Starring Seo Kang-jun, Kim A-joong, Kim Moo-yul and more, Grid is a gripping thriller centred around a mysterious figure who once saved humanity but is now an accomplice to murder. Written by critically acclaimed screenwriter Lee Soo-Yeon and directed by Lee Khan and Park Cheol-hwan, the series promises an electrifying watch.

Watch Grid on Disney+ from 16 February.

Crash Landing on You star Son Ye-Jin returns to grace our viewing screens in Thirty-Nine, a down-to-earth life and romance drama that covers the friendship, love and life of three friends on the cusp of turning forty. As the trio prepares themselves to enter the next stage of their life, they must learn to deal with certain unforeseen events that threaten to break them apart.

Watch Thirty-Nine on Netflix from 16 February.

Adam Scott stars in this workplace thriller series written and created by Dan Erickson. Scott stars as Mark Scout, a team leader at Lumon Industries—a company whose employees must undergo a severance procedure that surgically divides their memories between their work and personal lives. This daring experiment in ‘work-life balance’ is called into question when Mark finds himself at the centre of an unravelling mystery that forces him to confront the true nature of his work… and of himself. 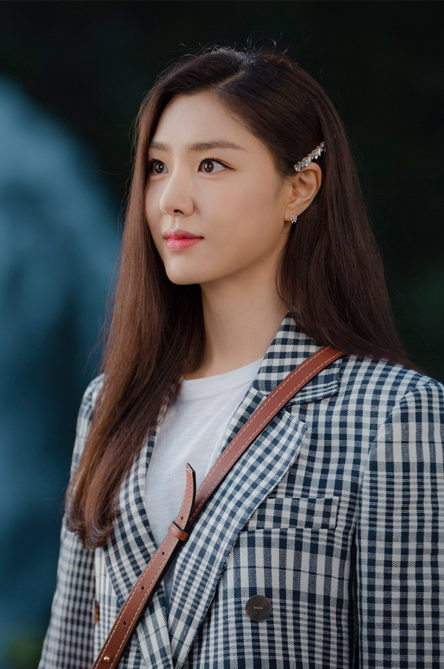 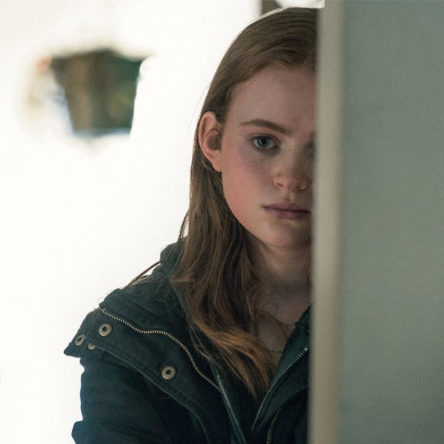 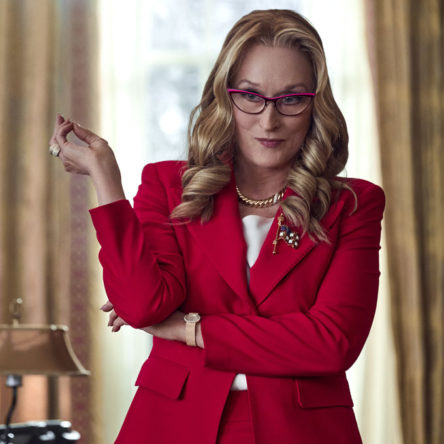 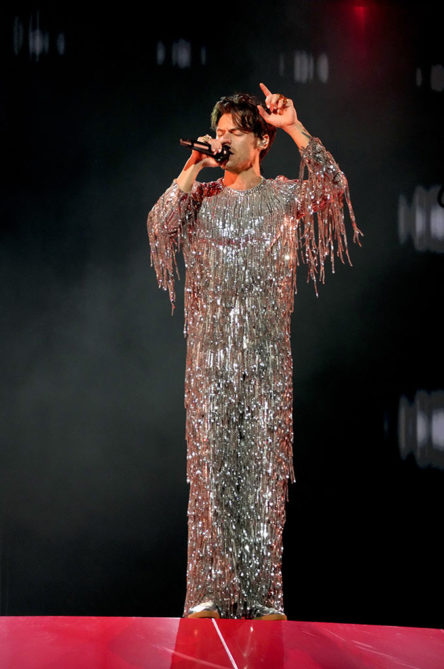