When David Fincher cast Rooney Mara as Lisbeth Salander in 2011’s The Girl With the Dragon Tattoo, she was a sweet-faced 24-year-old whose previous film credits included The Social Network and Youth in Revolt. To become Stieg Larsson’s androgynous computer-hacking Swedish loner, she needed to undergo an impressive physical transformation that helped earn her an Oscar nomination—in other words, she needed Pat McGrath. For her first major film project, fashion’s most decorated makeup artist brought the same dedication to character and color research that she would to a Versace or Prada fitting: After having Mara’s brows bleached, McGrath reportedly came up with 200 different smoky eyes, mixing black and brown eye colors with a tiny drop of red to effectively convey Lisbeth’s steely strength and vulnerability.

This kind of nuance and attention to detail is classic McGrath, and if you noticed it in Zoë Kravitz’s evolution from Selina Kyle to Catwoman in Matt Reeve’s long-awaited Robert Pattinson–fronted The Batman, your eyes did not deceive you.

“I was approached in the spring of 2019, and I was on set by that winter,” McGrath says of the project, which paired her with Kravitz, a longtime friend. While the iconic Gotham character’s feline origin story might suggest an immediate focus on all manner of eyeliner flicks and smoldering shadows, McGrath didn’t start with Kravitz’s lids. “I started designing from the skin,” she reveals, noting that Kravitz was insistent on keeping her complexion as realistic as possible. McGrath achieved that by using a mix of skin-care essentials and her patented foundation technique, which leans heavily on her Pat McGrath Labs Skin Fetish Highlight and Balm Duo to illuminate the high points of the face and body that draw light and create depth on camera.

“The balm side of the dual-ended stick delivers a fresh, post-spa-like finish to the skin, which looks flawless even in H.D.,” says McGrath, adding that she worked closely with Reeves’s technical crew on the film’s London set to coordinate her application with daytime and nighttime takes as well all varieties of artificial light.

But it’s McGrath’s eyeliner ingenuity that made her the right, nay, the only woman for this job. “Pat helped bring Selina to life,” says Kravitz, who praises McGrath for her understanding of the tone of the film and the way she wanted to portray the comic-book icon. Kravitz shared Berlin-nightlife references with McGrath, who added to that three decades of Steven Meisel editorials, her signature Versace wings, and a nod to Prada’s fall 2007 show.

“Eyeliner expresses character,” McGrath says, noting that she used specific line work to convey Kravitz’s character’s dueling personas: “For Selina, the cat eye was all about an underground mood—smudged and sparkling. And then I subverted the classic Catwoman eye by deconstructing it and playing with different levels of shape.”

McGrath sees these rare divergences into a different medium as part of the same creative whole. “It’s essentially a couture process of ideation,” she says, drawing parallels between film sets and fashion shows, which remain her preferred playground—for now. (She is actively prepping for Riccardo Tisci’s fall Burberry show when we speak.) “But you never know,” she teases of what the future may hold for her in Hollywood. As the unofficial tagline for her beauty brand known for its sporadic drops goes, “Something is coming…” 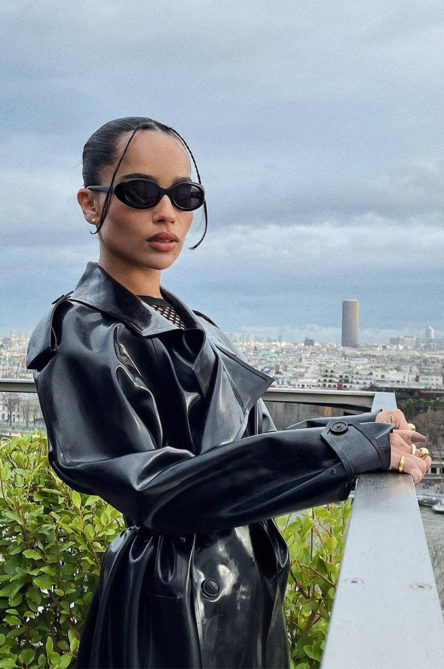 Zoë Kravitz is every inch the modern Catwoman in Paris 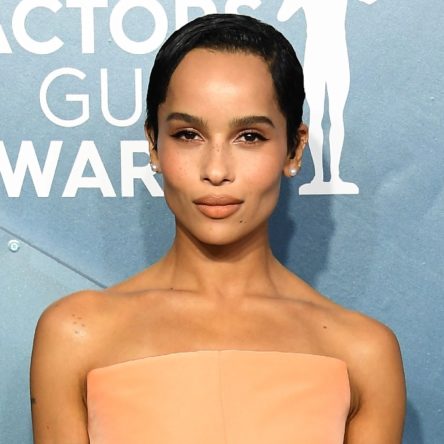 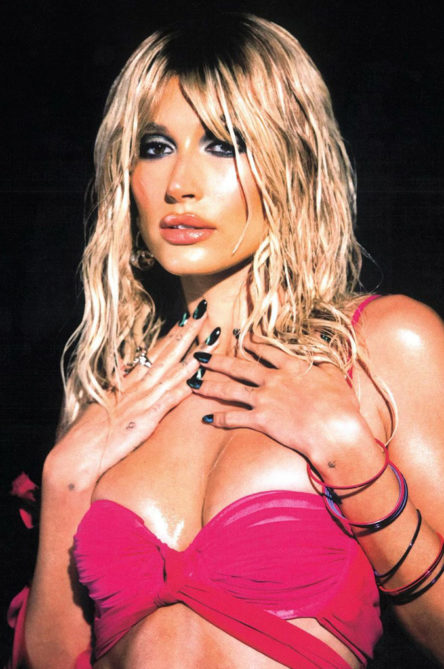 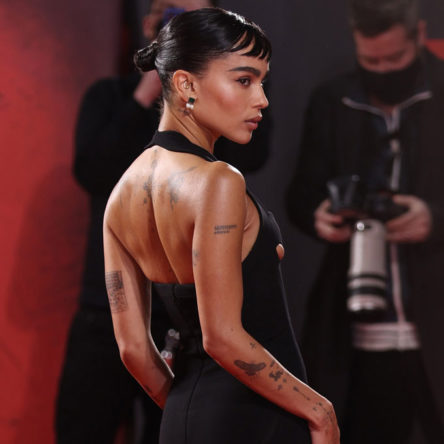