“The whole look is inspired by 1990s supermodels,” celebrity image architect Law Roach says of the 1996 Versace dress that Zendaya will be wearing for the 2020 Green Carpet Fashion Awards, which are being held virtually this year via holograms, film and augmented reality. “She was actually born in 1996, so I thought that it’d be fun [for her] to wear something from that year. It’s taking her back—if Zendaya had been of age then, maybe she would have been a Versace model.”

In fact, this autumn feels like a return of the supers, thanks to the announcement of a new Apple TV+ documentary, The Supermodels, which follows the rise of Christy Turlington, Naomi Campbell, Linda Evangelista and Cindy Crawford. And there’s no question that Zendaya will epitomise the glamour of that era in the slinky brown Gianni Versace creation, steeped in its own rich fashion history.

First worn on the AW96 runway by Anna Klevhag (Anna K, as she’s known professionally), a purple version of the same dress was modelled by Carla Bruni on the catwalk and by Kate Moss in the accompanying ad campaign. A similar style in yellow, meanwhile, was worn by Naomi Campbell during the same show.

Telling the story behind the dress, including its eco-credentials, is important for Zendaya and her team. “People forget that vintage is sustainable; it’s a way to reduce waste,” explains Roach, who used to run vintage boutiques in Chicago and Harlem. “And there’s always a story: who’s worn it before, who made it, what did it mean to them, where did you find it? That part of fashion has always intrigued me, and brings more life to whatever you’re wearing.”

That story will be reflected in the hair and beauty, too, which was inspired by the same decade. “We’ve gone for big hair that’s very reminiscent of Cindy Crawford,” Roach says. Continuing the sustainability theme, the look will be completed with Christian Louboutin heels from Zendaya’s own closet, which she’s worn on the red carpet previously.

Zendaya will win the Visionary Award at this year’s Green Carpet Fashion Awards, which recognises trailblazers in the industry who are leading the way on important issues such as sustainability, equality and diversity. “It’s an incredible honour and means the world to me,” the actor says of the award. “Throughout my career, I have had the privilege of being able to showcase other different types of beauties. Through the work that I get to do, creating more positions of power, more creative positions, I hope to continue to be able to do that until this industry really does reflect the beauty that I see every day.”

“Zendaya embodies what I admire most in younger generations. They are informed, they are very conscious about the problems the world is facing and they are not afraid to speak up,” Donatella Versace adds. “This is why I was honoured to open the archive of Versace for her.”

Thanks to her 1990s Versace dress, the Emmy-Award winning actor is sure to inspire others to wear more vintage as well, which can only be good news for the environment. “It’s a very strong statement,” Roach concludes. “We’re all thinking about sustainability and what’s best for the planet.”

Sky will broadcast the Green Carpet Fashion Awards in the UK, Italy, Germany and Austria. Tencent is the live platform streaming partner in China. YouTube’s Fashion Channel will premiere the ceremony in all other territories globally on 10 October 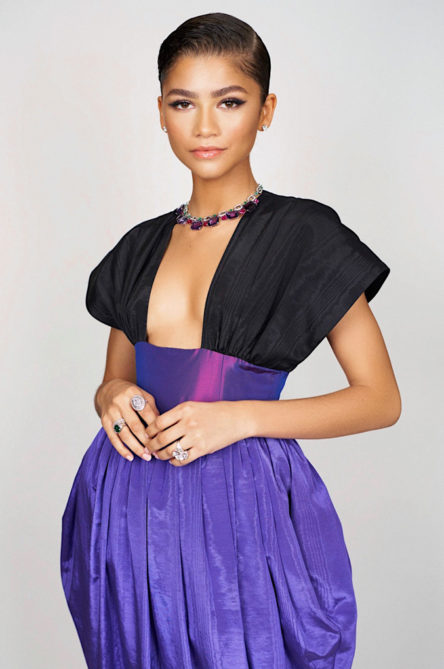 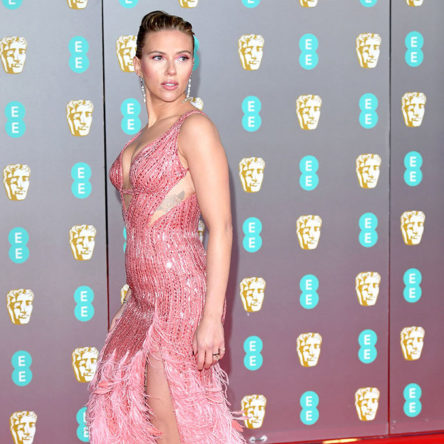 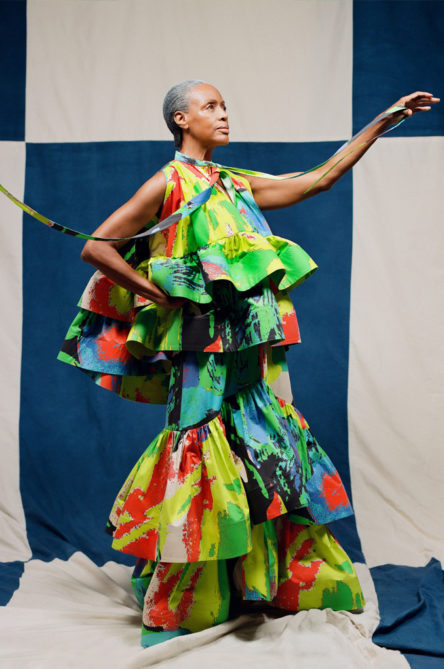 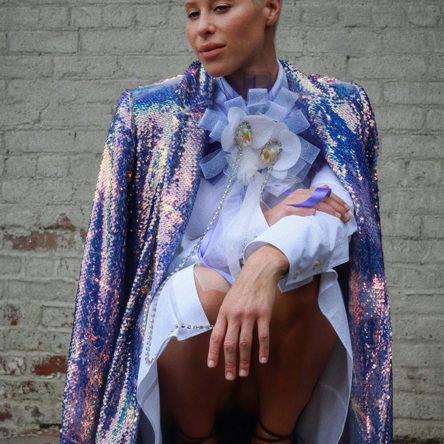 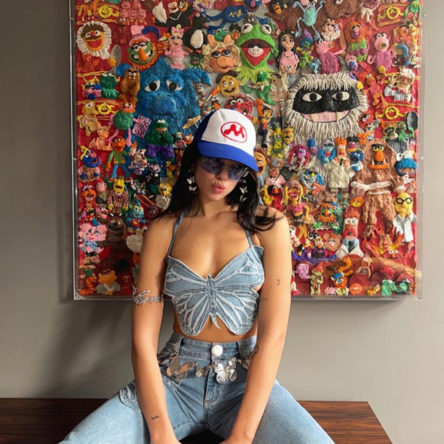 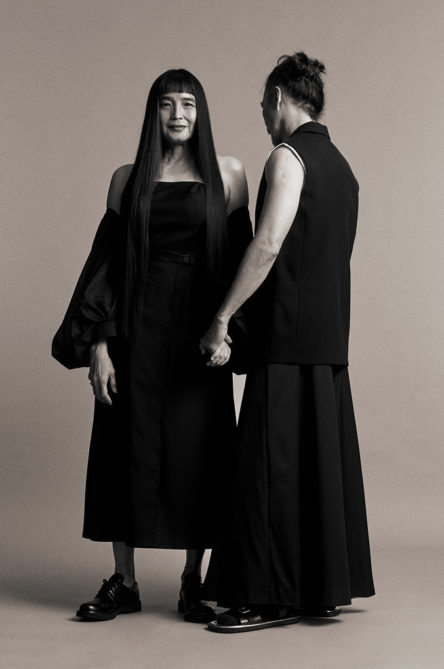 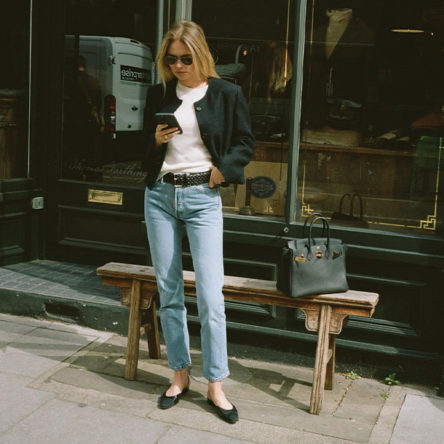