You know them on a first-name basis. You know them by sight. Yes, the world’s first supermodels Naomi Campbell, Cindy Crawford, Linda Evangelista, and Christy Turlington are strutting back into the spotlight with a brand new documentary on Apple TV+.

Titled The Supermodels, the docuseries will feature exclusive interviews with Campbell, Crawford, Evangelista and Turlington, who look back on their legendary modelling careers and the impact it had on ’90s fashion scene and pop culture—and even through till today.

The series is produced under Apple’s exclusive, first look agreement with Imagine Documentaries and will be directed by Academy Award-winner Barbara Kopple, who has directed Harlan County, USA, American Dream, and Shut Up & Sing. Brian Grazer and Ron Howard are on board as executive producers, along with Campbell, Crawford, Evangelista and Turlington, who have partnered with them on the series.

“My sisters Christy, Linda, Cindy and I are extremely thrilled to share our story with the world and there could be no better partners than Brian Grazer, Ron Howard which is a dream come true to bring it to life, as we knew they would respect and honour our story. We hope our journey seen in the docuseries will encourage, motivate and inspire young people around the world,” Campbell wrote on her Instagram.

Crawford said, “I’m excited to reunite with my friends to both celebrate and examine the way supermodels transcended the traditional perceptions and limits of modelling in the fashion industry through time.” 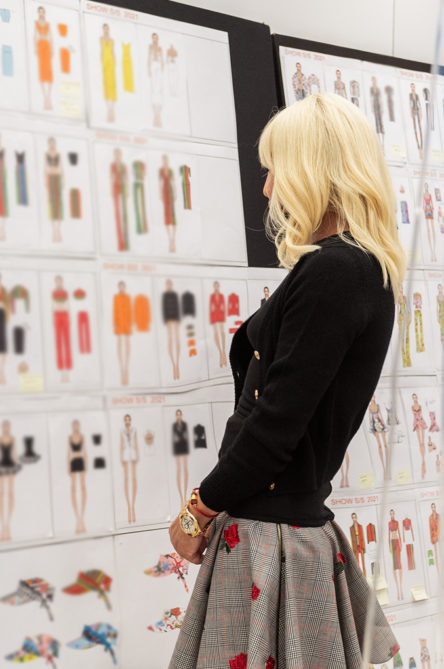 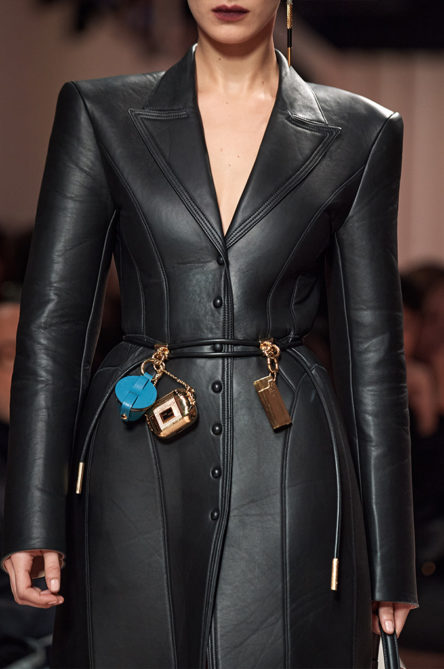