This year’s slate of September issues includes a welcome newcomer: Vogue Philippines, which makes its debut on newsstands this month. Helmed by the accessories designer (and Manila native) Bea Valdes, the publication’s first cover story features Filipino-American model Chloe Magno exploring the wonders of the Philippines in spectacular fashion. Among the destinations highlighted in the 36-page editorial captured by photographer Sharif Hamza? The blue lagoons of Bucas Grande, the marble boulders of the Tinipak River, and the rock formations of Biri Island.

“Through the content in Vogue Philippines and its platforms, we hope to showcase the Philippine fashion identity, by connecting us to the global community,” Valdes noted in a statement ahead of publication.

In the September 2022 issue, that mission translates as a dedicated shoot based around contemporary reinterpretations of the terno, or traditional Filipino dress; coverage of the next wave of Philippines-based designers who are shaking up the fashion world; and a feature on accessories inspired by Filipino heritage and artisanship. As for the lifestyle content? Valdes and her team spotlight an esteemed furniture brand based in France that’s been working closely with Cebuano artisans for decades, as well as getting a preview of a sustainable Philippines resort made wholly from local island materials.

Get a sneak peek inside Vogue Philippines’s historic first issue, below.

Chloe Magno wears a Ha.Mu peach cloud dress at Tinipak River in the province of Rizal in Luzon.

Siobhan Moylan wears an Abdul Gaffar beaded top and corset in “The Shape Of Now”, an editorial that shows modern interpretations of the terno.

Mika Reins wears an Ivarluski Aseron vest in an editorial on glazed skin.

JV Librea wears a collaboration piece by Carl Jan Cruz and Bayo in a feature on regenerative fashion. 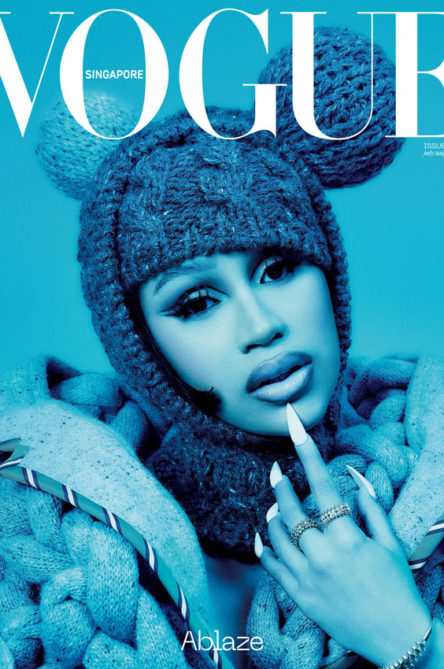 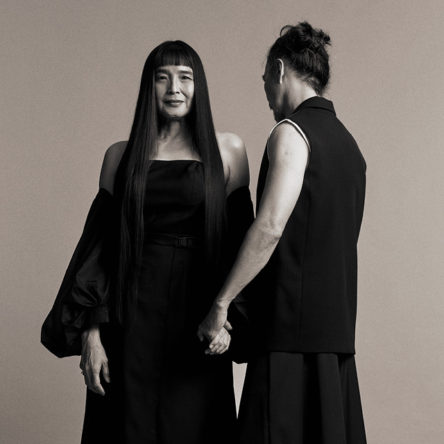 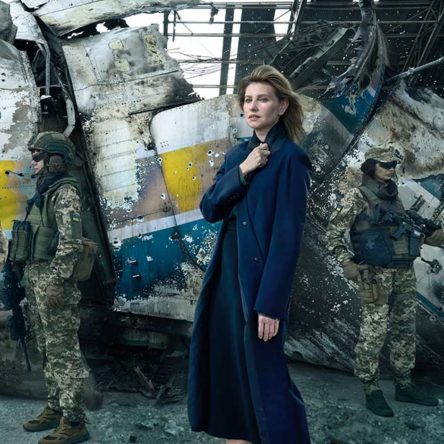 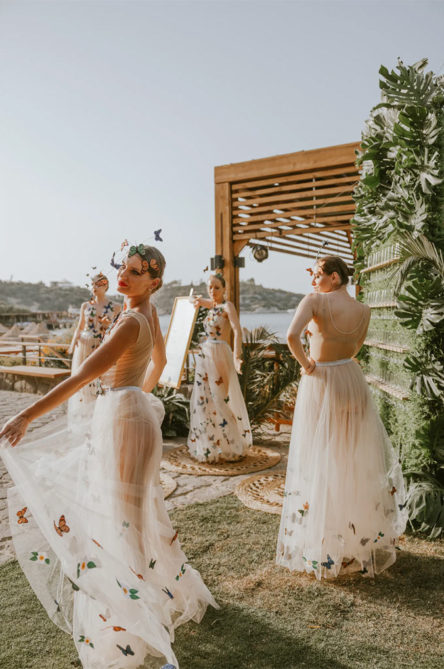