Do a quick Google search and you’ll find a good deal of reasons to why alternative milks are now the superior choice. From a chock-full of health benefits to doing your bit for the environment, plant-based milks have certainly paid their dues in proving themselves. Oat milk, in particular, has scored high on the ranks—by being the most environmentally sustainable. The rise of brands like oat milk kingpin, Oatly and Minor Figures has also catapulted the obsession—spurring everyday consumers to make the switch from dairy to oat milk, even if it means shelling out an extra dollar for it.

Now, a homegrown brand named Oatside, has entered the game. And it isn’t just Singapore’s first oat milk but also one of Asia’s only “full-stack” food start-ups. Simply put, they own their own production line—to reign over the processes and ingredient sourcing, as opposed to using a third party producer. With everything kept internal in a factory in Bandung, Indonesia, the brand places significance on sustainable sourcing and production. It also prides on being a clean label product, eschewing additives like gums, emulsifiers, artificial flavours or preservatives.

While the running emphasis for alternative milks often appeals to tree-huggers and/or the lactose intolerant, Oatside aims to win over consumers by its taste. Only the highest of quality ingredients are sourced. Founder Benedict Lim believes the barrier to entry for oat milk boils down to the taste. He elaborates: “Plant milk is the sustainable future of milk, and yet only accounts for 15% of the dairy market in Asia. This gap is even more stark when we consider the fact that 90% of Asians are lactose intolerant. We know that a big barrier has to do with education but also taste—as Asian consumers place a big emphasis on flavour. We want to lead the switch from being a sustainable milk in Asia to being the most delicious milk, period.”

Oatside holds a creamier, maltier advantage, as compared to the other oat milks out there. Operating full-stack, this allows optimal control over the oat extraction, with oats sourced from Western Australia. By roasting the oats, it also amplifies the malt factor and nuttiness as a whole. Even with a bolder flavour profile, Oatside makes sure not to overshadow the accompanying tea or coffee. It straddles the balance just nicely, which is another important component when you consider its common purpose—often melding with a shot of espresso. Within the heath benefits are an added perk; Oatside comprises beta glucans, which are good for heart health, reduce cholesterol and low in saturated fats.

At the end of the day, being sustainable is a cherry on top. Being produced in Asia for Asia, the supply chain is shortened and carbon impact is reduced. Oatside also works to support the local community where they produce—by piping natural spring water to 80 homes along the way to their production facility. Moving forward, the company is also planning to roll out more community-driven initiatives as they continue to expand. 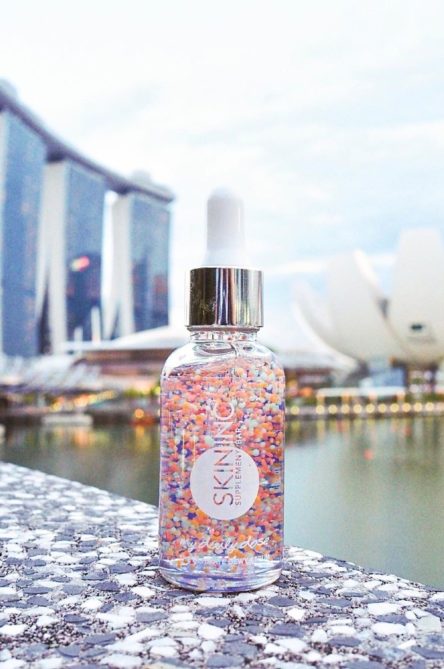 6 homegrown beauty brands that make us proud to be Singaporean 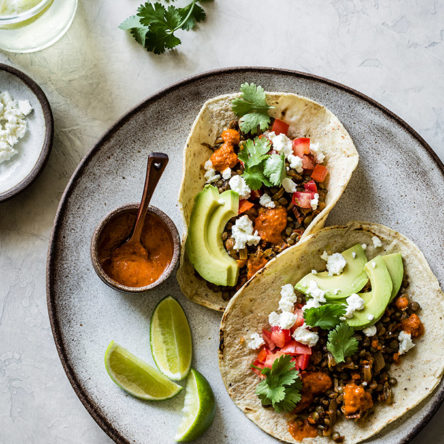 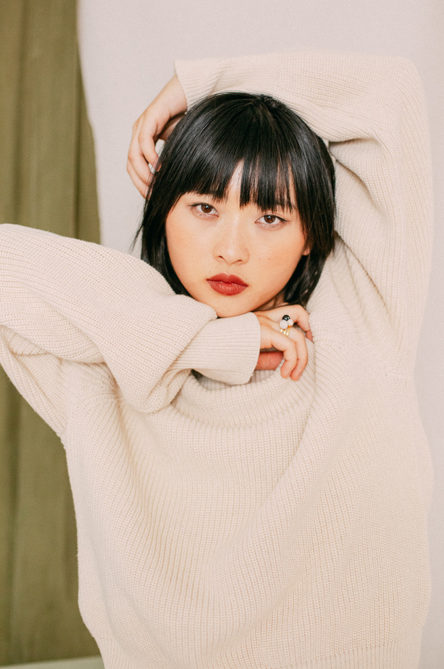 Everything you need to know about buying vegan fashion 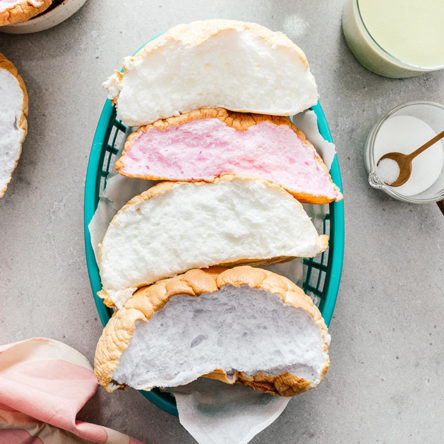 The best viral TikTok recipes to try at home this month