Every action has an equal and opposite reaction and in Hollywood, this means that every buzzy release based on real events and mired in controversy must soon be followed by another equally buzzy release which disputes the original and tells the same tale from a different perspective. After House of Gucci, it was revealed that the Gucci family would be involved in bringing a drama and docuseries about the brand to the small screen; and after Netflix’s Inventing Anna, Anna Delvey’s former friend and victim Rachel DeLoache Williams will presumably have her say, having sold her story to HBO. Now, another show is poised to have its narrative reevaluated: the raucous and divisive Pam & Tommy. And the person leading the charge to set the record straight? Pamela Anderson herself.

On 2 March, the Baywatch star confirmed that she would be telling her own story in a forthcoming Netflix documentary. The announcement came on Instagram, where she posted a note written on the streaming giant’s letterhead in which she described herself as “not a victim, but a survivor” who is “alive to tell the real story.” Directed by the Emmy-nominated Ryan White (The Case Against 8, The Keepers), the new film is billed as the definitive documentary about the pop culture icon which will provide an intimate portrait of her professional and personal life. It’s set to feature exclusive access to Anderson, never-before-seen archival footage, and excerpts from her journals. Both of Anderson’s sons with her former husband Tommy Lee, Brandon Thomas Lee and Dylan Jagger Lee, have voiced their support for the project on social media. (Brandon is also one of its producers.)

The film has reportedly been years in the making, but the timing of Anderson’s post was significant. Pam & Tommy, the eight-part series that fictionalises Anderson and Tommy Lee’s tumultuous marriage and the scandal that engulfed them after their sex tape was leaked, concludes on 9 March. The show was created without Anderson’s approval or participation and since it began airing, those close to her have spoken about her refusal to watch it and how painful it has been for her to have audiences revisit such a distressing period of her life. “After the tape was made public, it was a very traumatising situation and it’s unfair that she is being re-subjected to this trauma, like re-opening a wound,” one source told People. “It’s her life and she should have the decision [as to] whether it’s turned into a commodity for public consumption.” Now, with the power firmly in her own hands, we’re sure that whatever Anderson produces will be essential viewing. 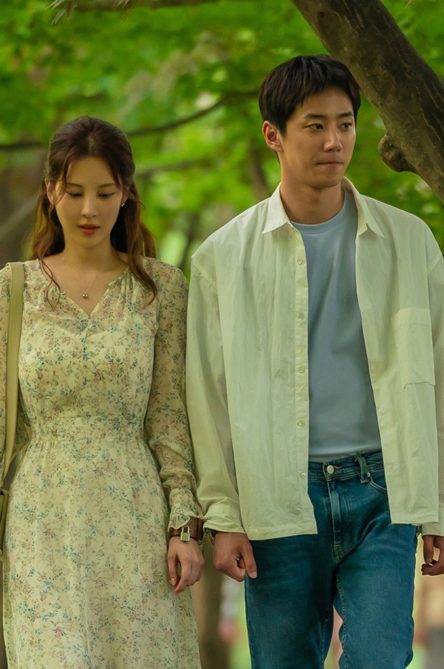 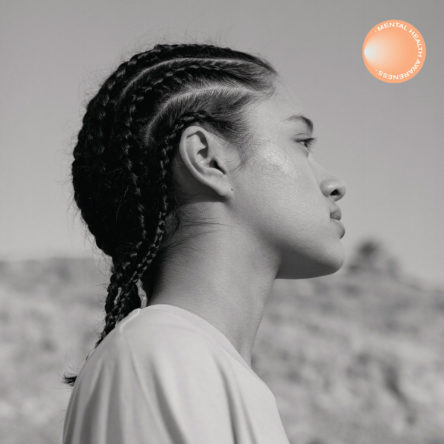 2020 may have compromised your mental health, but it could lead to growth—here’s how 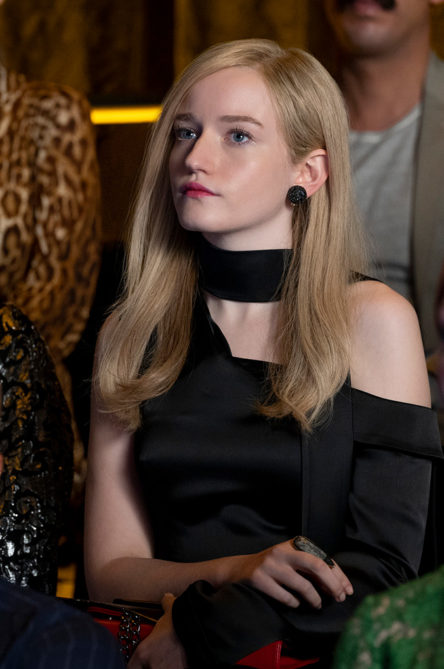